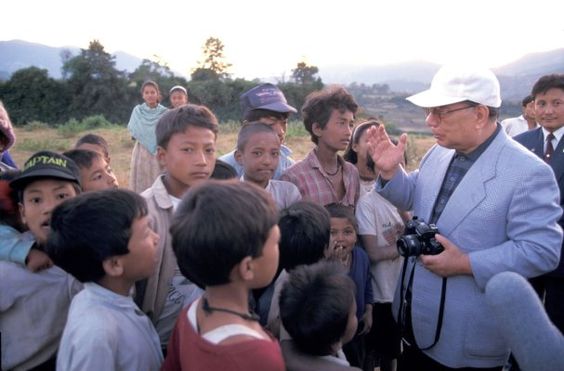 Diisaku Ikeda is a Buddhist leader and an educator.  As he recalls a great teacher who shaped his way of seeing, we feel that our readers should read this story—particularly, on the occasion of Teachers’ Day.

Hoping to do what I could to help my family, I got a job of delivering newspapers. I woke up each morning while it was still dark and helped out with the seaweed production. When I finished, I delivered papers and then went to school. After returning from school, I helped with the family business again, pulling the dried sheets of nori seaweed off the racks. Then I delivered the evening paper. At night, there was the work of cleaning the seaweed, removing any impurities. I look back now on those busy days with fondness.

When I was in sixth grade, we took a school trip to Kansai. We were away for four nights and five days. It was my first trip away from home, and I was very excited. My mother had given me some pocket money, which she had somehow managed to scrape together. I used it to treat my friends, and at the end of the first day, it was almost gone. Mr Hiyama must have been watching me the whole time, because he called to me as I was going up the stairs of the inn where we were staying and said: “ Daisaku, your elder brothers are all away at the war. You have to buy your parents a souvenir from your trip.”

I was crushed; of course, he was right. My mother’s face appeared before my eyes. Smiling, Mr Hiyama placed some money in my palm and closed my fingers around it. I think it was two one-yen bills. At that time, it was a large amount of money. I breathed a sigh of relief. When I returned home and gave my mother her gift, I told her what had happened. “You must never forget Mr. Hiyama,” she said with a gentle smile.

I don’t feel that he was giving me special treatment. He wouldn’t have been as well loved as he was by so many students if he was the kind of teacher who had favorites. He cared for us equally, looking deep into our hearts, aware of the family situations that were the soil that nourished us. I will never forget that warm affection with which he looked at each of us during our graduation ceremony, large tears running down his cheeks. 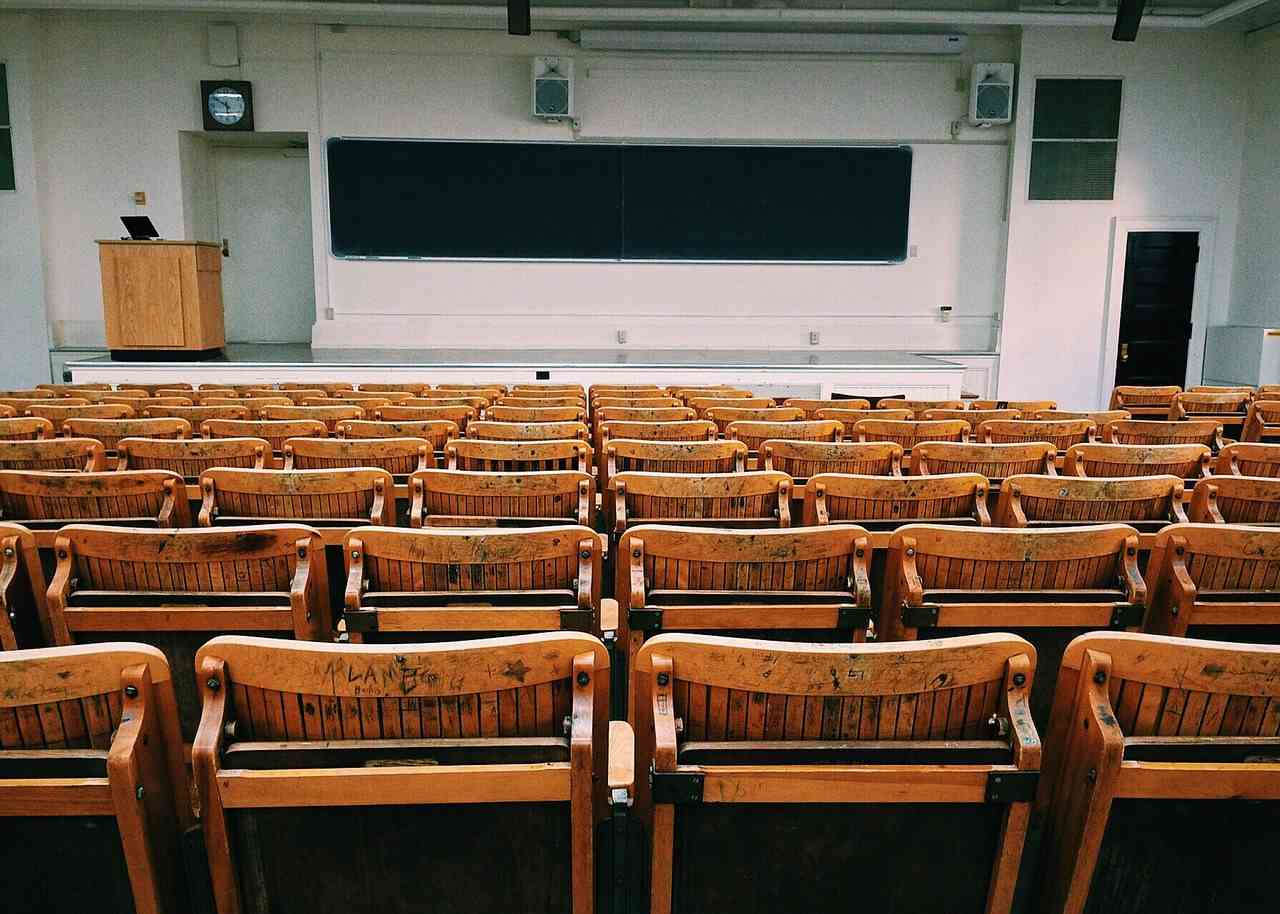 We the Teachers at the Time of Pandemic

As JNU Teachers, Our Indifference Can Prove to Be Fatal 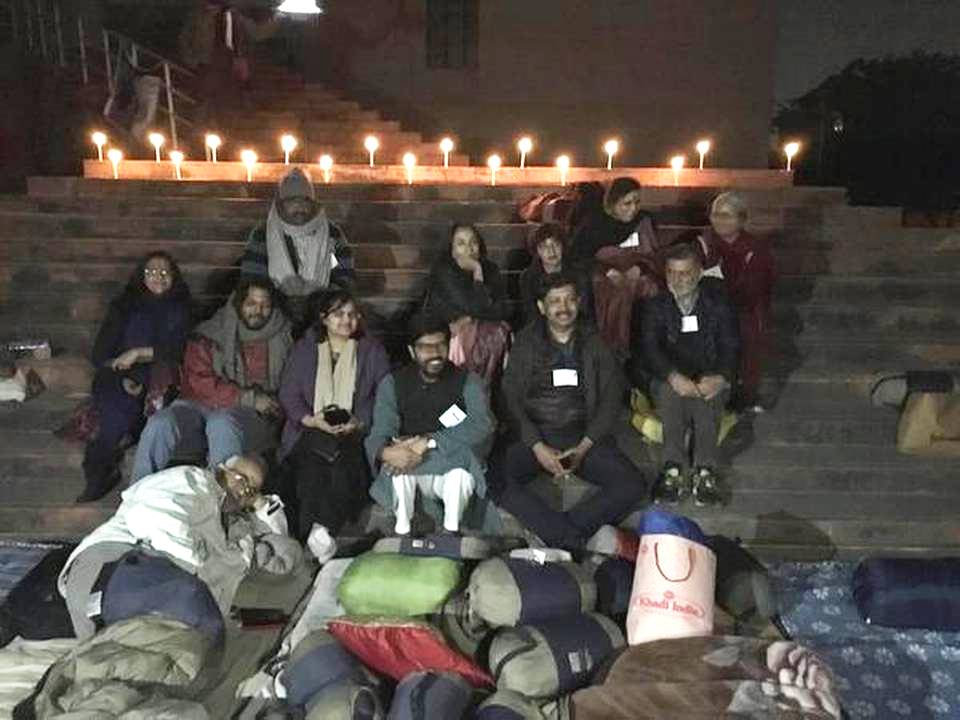 Is It The Way You Deal With Your Teachers, Mr.Javedkar?