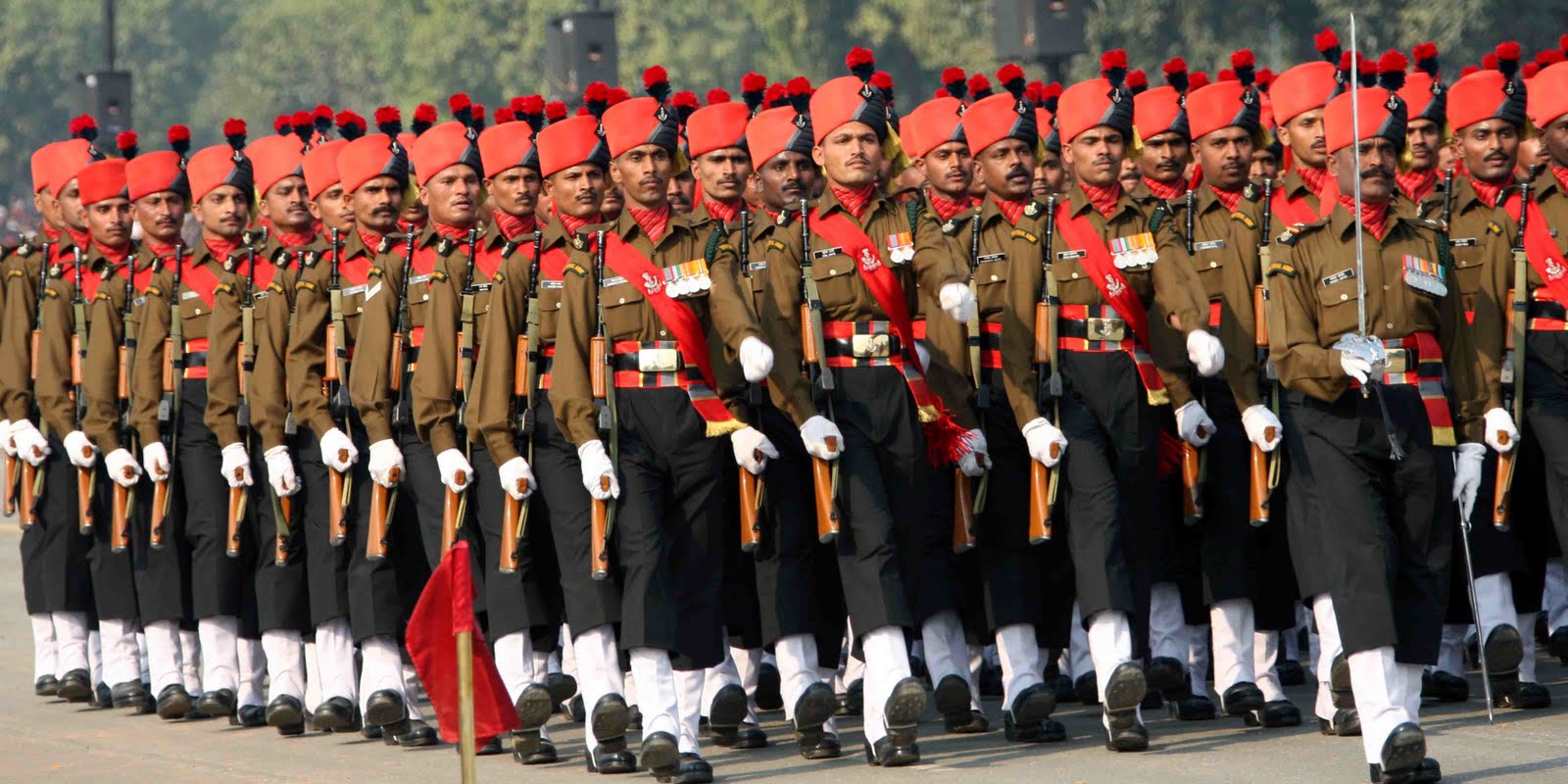 In this penetrating piece the author has reflected on the implications of the all-pervading psychology of fear; yet, as he indicates, nothing can eradicate the human will to resist the tyranny of power.

[dropcap]W[/dropcap]hen violence is normalized, and an organized attack on a dissenter –  be it a noted social activist or an unknown professor in a remote corner of the country – is routinized, the psychology of fear tends to become infectious. Fear paralyzes us; fear causes whispering and rumouring – ‘Be aware. This time it might happen to you.” In other words, fear destroys all that a sane society ought to value – dialogue and self-reflexivity, trust and dignity, criticality and dissent, plurality and ambiguity. While it serves the interests of the Establishment (yes as it is said, you ought to fear the king, the emperor), it kills the longing for what yet another creative dissenter John Lennon imagined: No hell below us; above us, only sky.

Well, the discourse of power has its own paradox. It makes the powerful perpetually insecure. To be in power is to be fearful – fear of losing the empire, fear of alternative voices, fear of even the slightest trace of dissent, and fear of losing the ‘certainty’ of one’s own ideology. No wonder, the discourse of power generates its own version of ‘conspiracy theory’, or the violence of ‘certainty’. Whoever disagrees with me, as the self-intoxicated/narcissistic ruler would imagine, is essentially a conspirator, an ‘enemy of people’, and he/she must be taken care of. And this is the ‘dirt’ a ‘benevolent’ ruler is destined to clean!

Yes, Stalin did it; Hitler took it to its extreme; Indira Gandhi at her most insecure moment adopted the  similar technique, and history, it seems, loves to repeat itself. No wonder, the quest for totalitarian power evolves its own logic: Don’t spare the bunch of ‘anti-nationals’,’alien invaders’, ‘Muslim fanatics’, and ‘urban Maoists in the grab of university students destroying the tax prayer’s money’! The fear of the powerful spreads the fear among others–the fear of being identified, monitored, classified and eventually targeted.

In a remarkably sensitive and metaphorical film Hirok Rajar Deshe ( In the land of the Diamond King), Satyajit Ray told us the story of an authoritarian king . The scientist he hired created a machine or jantarmantar for brainwashing people. These days, however, the machine has become more nuanced and sophisticated. While the widespread technologies of surveillance, to use Michel Foucault’s prophetic insight, establish their constant visibility over us, toxic social media (often run by paid employees), superficially smart ‘spokespersons’ of the ruling regime transforming lies into truth, or continually pretending that everything is normal and desirable, and television channels that reflect on the ‘times’ and show their concern for the ‘republic’ tend to take us to a world in which there is nobody who can say that the emperor is naked.

Possibly, something has gone terribly wrong with the ethos of political education. Learning to debate and differ, learning to unlearn, and learning to respect the right of the dissenters: these qualities of civility are fast disappearing from the existing political culture. It is sad because in our own country we witnessed the culture of reasoned debate with dignity and respect. Tagore did’t always agree with Gandhi, nor did Ambedkar and Gandhi agree on many issues; and even Nehru articulated his philosophic differences with Gandhi.

Yet, they didn’t need a Nathuram Godse; they didn’t feel the need for hiring goons to finish the opponents because they were confident of the art of civility. As noise replaces dialogue (even our Parliament  looks like a noisy ‘prime time’ television panel discussion), instrumental rationality for winning the elections at any cost diminishes positive human qualities, and media-simulated ‘performance’ becomes more real than the real, we find ourselves amongst non-thinking/non-reflexive champions of the nation preparing the ground for mass hysteria and mob violence. From Gandhi’s satyagraha to lynching, from Nehru’s Discovery to the recurrence of ‘hate sppeech’, from Ambedkar’s scholarship to the constant echo of the monologue of maan-ki-baat: our fall seems to be complete. Or is it the story of the much-publicized ‘development’?

As fear spreads, indifference, for some, becomes the last refuge. As the market colonizes even the inner world, and shopping becomes the ultimate salvation in the age of consumption, many of us from the aspiring new middle class love to avoid politics or ideological debates.

Our ‘one-dimensional’ existence makes us indifferent to people’s pain, suffering and struggle. From lynching to cow vigilantism – everything, for us, is just another news like Virat Kohli’s century or Priyanka Chopra’s engagement to be consumed and thrown away as soon as possible.

Yet, as we look at history with the eyes of a detached yogi we see the fall of mighty empires and rulers. Stalinism is a bad word; people in Germany feel ashamed of Alolf Hitler; even the most adherent supporters of the Congress would not feel very enthusiastic about Emergency; and the sensitive Marxists do acknowledge the tyranny of the last phase of the CPM rule in Bengal. This too, as a Sufi mystic would say, will pass away….

Possibly, the politico – ethical answer a society inflicted with fear and violence is waiting for to heal its wound is , to borrow Bob Dylan’s musical language,’blowing in the wind’. However, the intoxication with power is like maya; it blunts one’s sensitivity.