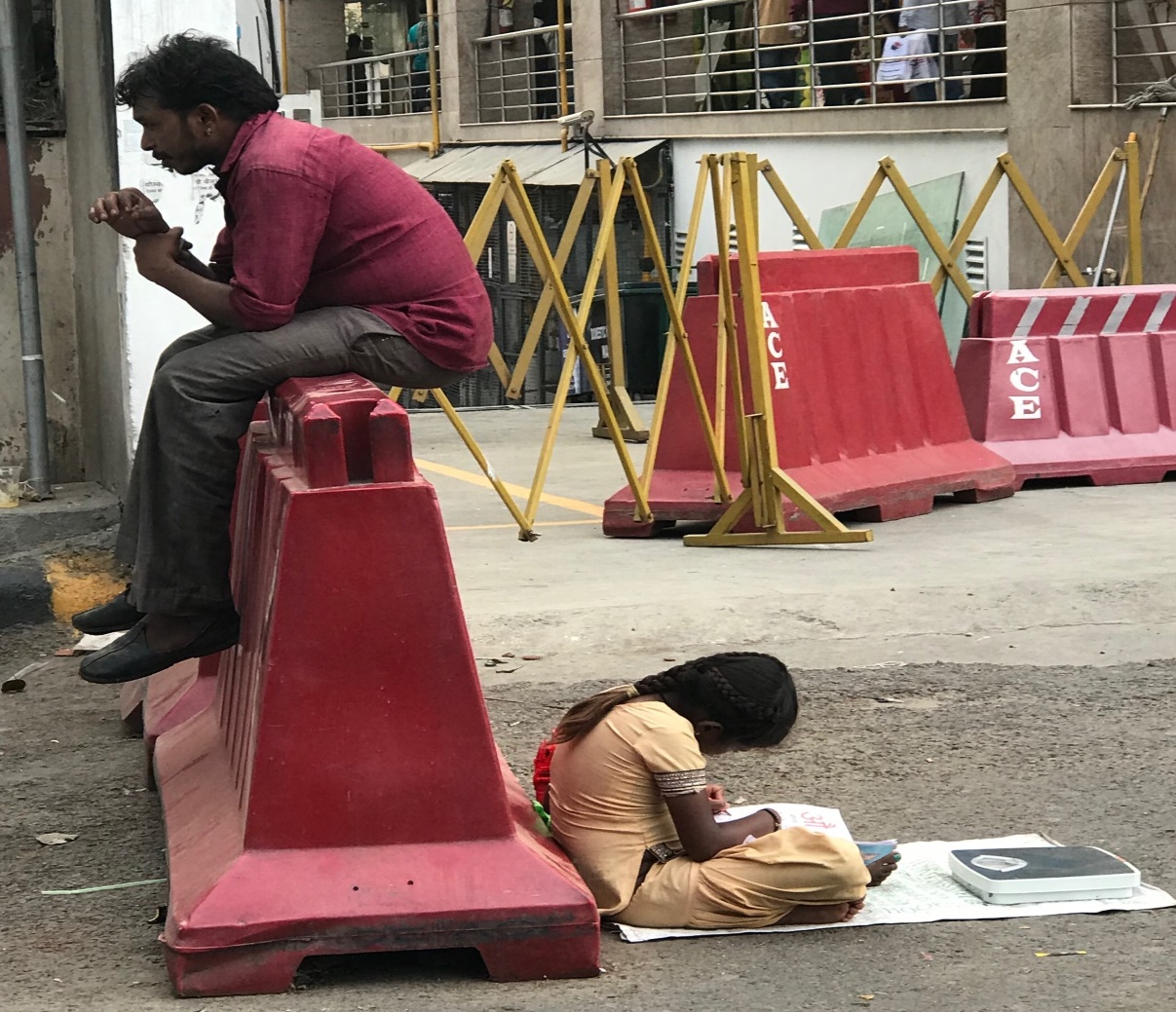 Women are socialised into believing that having aspirations of their own may be in contradiction to family loyalty. It is time for women to pursue their aspirations in a gender sensitised and egalitarian culture that allows them the liberty to be themselves.

The objective of the CBSE merit scholarship scheme is to provide scholarships to the meritorious female students, who are the only children of their parents. The criterion is that they should have passed the CBSE Class X Examination with 60% or more marks and are continuing their further school education of Class XI and XII.

The scheme is aimed to recognize the efforts of the parents in promoting education among girls and to provide encouragement to meritorious students. This is an inclusive step taken by the board in the backdrop of the nationwide Beti Bachao Beti Padhao campaign but the question that is worth raising at this point is whether such a step alone is sufficient for empowering female students.

Well there is no denial of the fact that it is the preliminary and necessary step in the direction of creating an equal world but what must be asserted is that the step on its own cannot be viewed as complete.  How many women in a cultural context such as ours take a step towards formulating a successful career?

About 12 million women are enrolled in undergraduate courses, but few continue to professional courses and merely 6,00,000 women were enrolled for diploma courses in 2013. Even fewer women sign up for PhDs. Not surprisingly only 40% of PhD candidates are female.

What does this data tell us? What makes women opt out from work even after being educated and qualified, is empowerment only limited to degrees and educational qualifications? According to the All India Survey on Higher Education, released by the Ministry of Human Resource Development in 2015, the enrolment in higher education has been estimated to be 33.3 million, out of which 17.9 million were male and 15.4 million female in 2014-15.

Is there a lack of willingness amongst women to work or is it a lack of liberal mind-sets that disempowers women from making informed choices for themselves? There is no single reason behind this pathology and rather several reasons can be cited. Many of the causes of such a condition can be classified under the overarching umbrella term of Patriarchy.

Socialised Into Differential Understandings of Entitlements

A girl child, irrespective of the economic background to which she belongs is socialised to believe that she is inherently less capable/a liability on the parents or that her education and employment are secondary in status to that of her brother or husband. The girl child is socialised into the thought of getting married, settling down and bearing children. Most girls in our society are either forced in this direction or enabled to internalise this idea so much that the possibility of finding a unique identity and pursuing their ambitions seems impossible.

There are women who manage to enter the workforce but at some point in their lives they are either forced to leave the job or are unable to reach higher position in their jobs just because of their familial commitments. The internalised value system of women makes them assert that they are carrying the single handled onus of undertaking family responsibility like nurturing their babies or taking care of elderly parents. Men too are entitled to the responsibility of taking care of their families but their sense of entitlement is different- which is primarily economic in nature. This difference in entitlement of a man and a woman are not chosen by them but is rather given by the worlds that they inhabit.

An Obligation is Often Made to look like a Choice

Smitha Radhakrishnan in her article Gender, The IT Revolution and the making of middle class India  writes about the ways in which women are still entitled to maintain a balance between their professional as well as cultural roles. She writes how differential roles are assigned to men and women which is enveloped in an idea of discrimination in IT workplaces wherein content-writing, quality and maintenance work or other less stressful works are carried out by women, while coding, research and development, and other deadline driven tasks are undertaken by men. Thus providing very few avenues for women to prove or enhance their profile or develop a differential skill and all this to only maintain the balance between traditional practices and professionalism. The question is why? Why is it an obligation for women to strike the balance and why is it not a choice?

There are women who are extremely talented and creative but are often limited or restricted because of a plagued mentality affecting the society. For most of the women education or work is not a conscious decision rather it is a collective decision made on their behalf. It is often seen that all sorts of decisions that involve the women are taken by the men/the elders of the family right from the choice of subjects that can be taken up, the appropriate sector in which a job can be taken up and whether or not working should at all be an option. The impact of the collective on the decision making of the women shapes their life choices, their career growth and enables them to either pursue their aspirations are succumb to patriarchal obligations all together.

In a scenario like this, very few women are aware of the idea of self-actualisation and the idea of finding oneself and realising their highest potential. Seldom do they realise that work is not merely associated with financial gains or going out and dealing with fellow colleagues (primarily men) or doing away with their cultural responsibilities. It needs to be understood that one can be a hardworking and committed professional and simultaneously a good and caring mother if work is understood as a catalyst of self-actualisation and not merely an impediment to a fulfilled family life.