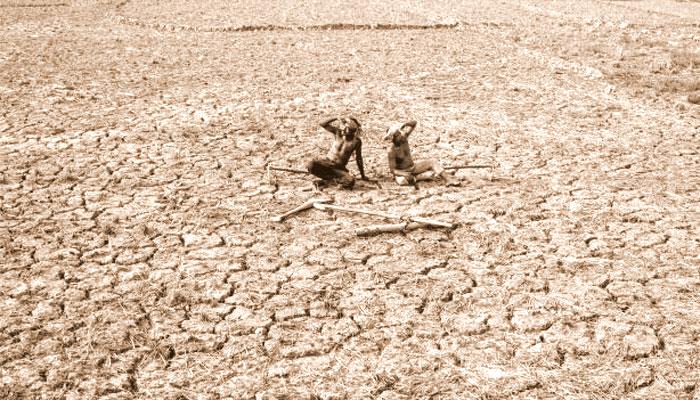 The Kalahandi farmer suicide is not a unique case but representative of the larger agrarian crisis faced by India. The suicide of more than 300,000 farmers since 1998 points towards the need for state initiative that transforms the existence of India’s farmers.

The death of a farmer no longer manages to capture the national imagination especially in a nation where every year hundreds of farmers are compelled to give up their lives due to lack in agricultural support, their inability to pay back loans and the larger crisis of lack of infrastructural aid.  The farmer suicide that is part of the greater agrarian crisis in India has led to the emergence of the annual trend where because of helplessness hundreds of farmers are giving up their lives. Among the variety of reasons given for farmer suicides are the inability to pay back the loan taken from moneylenders and micro-credit banks and the non-implementing of the MSP by state governments. From 1998-2018, it has resulted in the suicide of more than 300,000 farmers.

Once again a farmer has committed suicide in Kalahandi district of Odissa. Paramanand Lahajal was a 26-year-old farmer from Gambhariguda village and he committed suicide by consuming poison. It is reported that he committed suicide because of the burden of the farmer loan and crop loss. Paramanand Lahajal, is seen to have taken the extreme step because the crops in all the four acres of his land were damaged. Along with that, he had taken a loan of Rs 35000 by mortgaging his wife’s gold. Disturbed by the destruction of his crop and unable to give back the loan, the farmer took the extreme step.

The recent years have seen several protests by farmers. This year alone there were several farmers’ protests organized by various outfits. In October this year, Bharatiya Kisan Union (BKU) called a protest demanding farmer loan waivers and the curtailment of fuel prices in New Delhi. In June, farmers staged a protest in Madhya Pradesh. There was a clash between the farmers and police. Unfortunately, five farmers got killed.  In Mandsaur farmers demanded a better price for their crops and loan waiver which took a violent form.

Farmers from Gujarat launched a protest for improving their plight but the ruling government in the state mocked at the protesters. Punjab witnessed farmer protest in recent times where large amounts of vegetables and milk was thrown on the ground as a reminder of their dissent. It becomes evident that most states in India have experienced farmer protests in recent times. The issues that they have raised range from loan waiver, low interests rates, MSP, low price for electricity and water and infrastructural aid from the state. Paradoxically despite the presence of these farmer movements, not much has been done to address their claims on the ground. Many framers like Odisha’s Peramanand Lahajal suffer a plight of distress.  Last year the country saw the maximum number of suicides from Madhya Pradesh, Maharashtea, Andhra Pradesh, Telangana and Bihar.