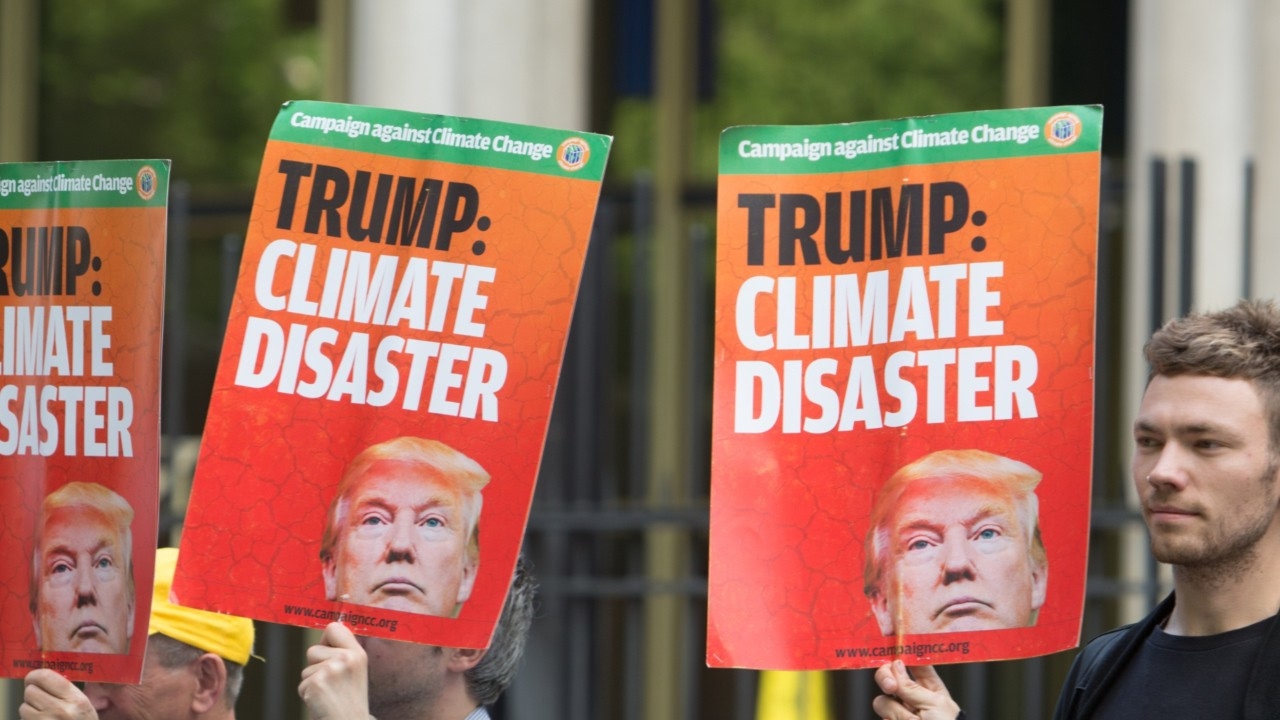 Donald Trump had said that climate change is a hoax and that the climate would soon change for the better. His withdrawal from the Paris agreement and sustained anti-ecology moves state his uncomfortable relationship to sustainable growth.

Climate change is a serious issue in the 21st century. Every year the global temperature has been rising through the emission of greenhouse gases. The industrial revolution has brought development as well as global warming. The temperature level has gone up by upto 2 degree Celsius, due to increasing greenhouse gas emitted by industries and vehicles.

Each state determined itself to reduce greenhouse gas in the coming years. The aim of the Paris Agreement is primarily towards reducing the global temperature at least by 2 degree Celsius. Additionally, the agreement aimed at reducing climate change through individual effort. To reach the goal of the agreement new technology was to be placed.

The USA emits greenhouse gases which are relatively higher per capita compared to most other nation in the world. And it is the second largest in the world after China .Therefore, if USA does not follow the agreement signed at Paris, other countries may not follow it.  Trump administration has no interest in climate change. So Trump administration pulls the USA out of the Paris agreement on climate change. He called global warming is a hoax.

Earlier President Trump had said that climate change was a hoax but after the world media asserted the absurdity of such a statement, he was compelled to withdraw it. However, what Trump stuck with as his idea that climate change was not a human made problem and that the climate would soon normalize. He had withdrawn from the Paris agreement saying that it put USA at a disadvantage and wrongly favoured countries like China and India.