Andhra Pradesh and coastal Odisha are witnessing cyclone Titli which has already claimed eight lives. With proper state infrastructure and conducive governments can the effect of the cyclone be minimised?

Cyclone Titli intensified the storm on the coast of Odissa and Andhra Pradesh on Thursday morning. A high alert is given to the entire state. It is expected to witness heavy rains very soon. The state has been taking all the precaution and is apprehensive that floods might come at any time in the state.

The Titli has made land fall, uprooted trees and electric poles and damaged hutments. The Indian Metrological Department alarmed all fishermen to not venture into the sea. All schools and colleges are shut for the next few days. So far no causality has been reported in the state.

The Titli has made its landfall near Palasa in Srikakulam district of Andhra Pradesh, southwest of Gopalput town in Odisha, around 5.am. According to Special Relief Commissioner, There are eight districts which have been affected severely such as Ganjam, Gajapati, Khurda, Puri, Jagatsinghpur, Kendrapara, Bhadrak and Balasore. 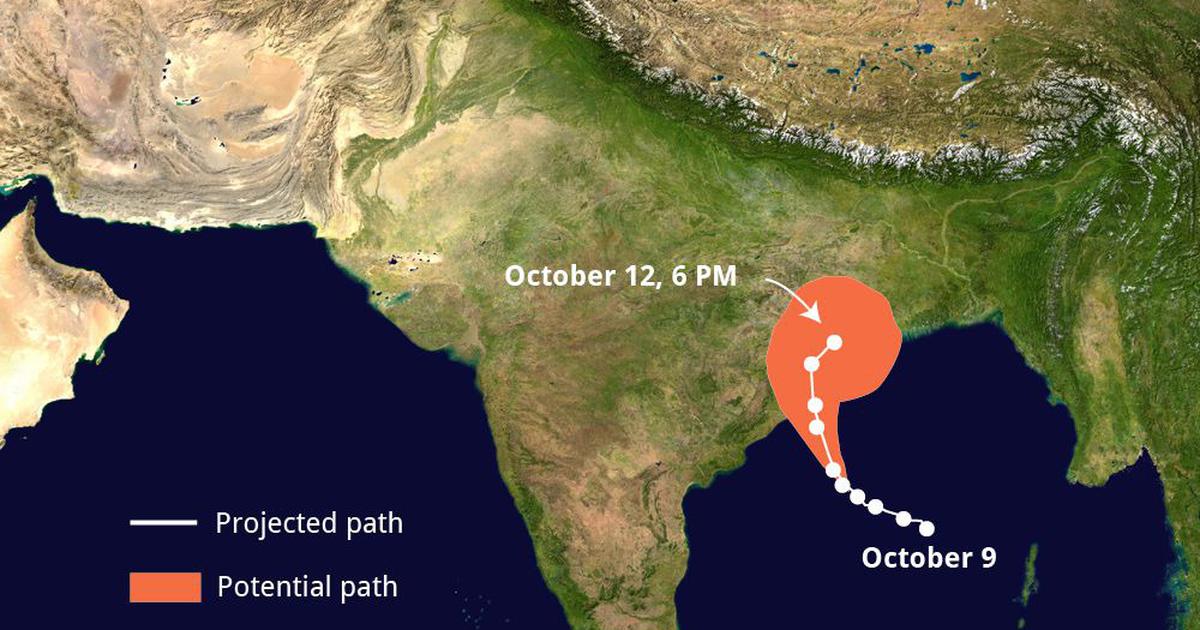 There has been no major destruction or report of casualty form any part of the state so far although there are speculations that one person has died in Odisha and seven others in Andhra Pradesh. Some resultant damage such as the uprooting of trees and electric poles and damage to hutments were reported from Ganjam and Gajapati Districts.

Titli has currently intensified in the Bay of Bengal; the storm hit in the range of 130 kmph and 140 kmph.  As a precautionary measure, the state has shut down all the schools and anganwadi centres in the state’s four districts.

Several roads and means of communication to the interiors of the state have been disrupted as a result of the cyclone. The cyclone that came in Odisha in 1999 was one of the worst tropical cyclones of contemporary history and lead to mass scale devastation. It is hoped that with due precautions and state led management, the present natural disaster would not bring about such massive damage.

How Many Farmers More: Why We Turn a Deaf Year to India’s Agrarian Crisis?