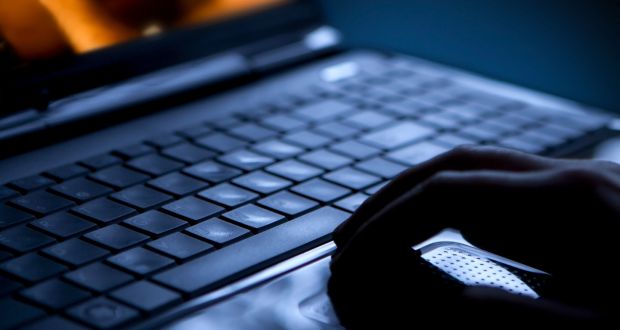 Bharat Dogra is a Senior Journalist who has been involved with several social movements and initiatives.

However in order to understand this impact we need to keep in mind the wider socio-economic and cultural context of various societies which are studied. The same kind of content can have different impact in various societies. Also we need to be clear about what exactly do we need to avoid and why? What is objectionable and why?

Clearly it is not a question of someone out to moralize but rather it is a much more relevant question if there is a disruptive impact on social and family life.

What we do need to contemplate about is whether there is the likelihood of sexual and other violence increasing due to such exposure over a period of time?

These are often shown in very attractive settings. There are also audios which are even more explicit and written texts which can go even further. If prolonged exposure results in actual increase of such relationships then this can lead to serious break-ups in families, mental trauma and violence. Such incidents are actually increasing in society.

Then there are other videos which present casual sex with total strangers or those with very little previous contact which create a drift towards one-night-stands or casual sex among those who have a prolonged exposure.

In societies which had a big increase in one-night-stands in recent years, several adverse impacts have already emerged. But something more specific to our socio-economic and cultural setting is that this can lead to even very violent situations, something which may not happen in societies which have got more used to such things over a period of time.

It is a fact that several crimes of passion involving sexual relationships considered objectionable are being reported increasingly in media. Of course the young and adolescents are particularly vulnerable as they are being loaded with certain kinds of information and pictures which are beyond their age-group and it becomes more difficult for them to act in a responsible way.

The fact that various intoxicants are also becoming increasingly available at a very young age makes the situation all the more difficult.

Many videos represent office or work-site situations mainly in terms of sexual aspects and there are many kinds of videos relating to sexual exploitation of domestic workers. In many of these women are shown as all-too willing leading to wrong message for some potential offenders.

While attending a recent workshop on violence against women in a village recently, I learnt from women activists that in several cases that come to them for resolving, newly married women complained to them that their husband showed videos of certain kinds of sex to them which were culturally shocking for these village girls but the husband insisted on having this kind of sex. When these women refuse the result is often break-up of marriage.

Overall the increasing exposure to presentation of human beings particularly women more and more as sexual objects certainly has some impact on behavior patterns, particularly when there is little privacy and people have to live and sleep in very cramped conditions.

Clearly there is enough reason to worry about the potentially disruptive impact of exposure to some kinds of pornography. There should be a social dialogue supported by carefully done, unbiased studies of likely impacts in different socio-cultural settings. Neither complete denial of harmful impact not merely moralistic preaching is going to take us forward.

A narrow position taken in the past by our censor in the context of films has been to look mainly at to extent to which the human body is covered. But even complete nudity has been presented aesthetically at times in ways which are unlikely to cause any harm. The important thing is to be clear about our concerns, our worries, and then to ask the right questions in careful, unbiased research. Any useful regulation that can still be attempted will succeed only if supported by such careful research.

Why are the Indian Farmers Putting Up a Determined Fight Against the Farm Laws?