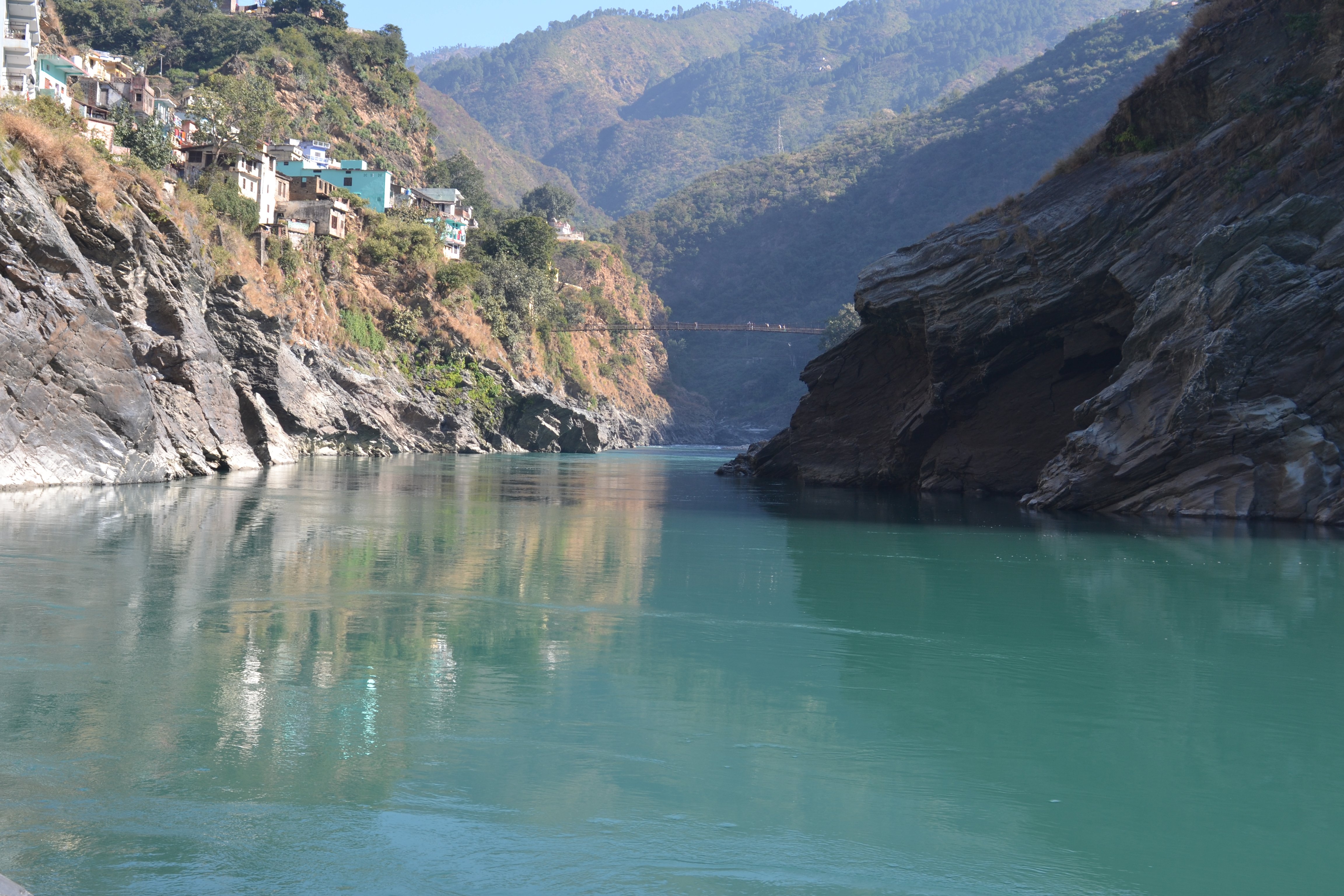 Planet earth has for a long time nourished and protected humans along with several other species on earth. It is time to give back to nature and contemplate upon ways of dealing with it.

Bharat Dogra is a Senior Journalist who has been involved with several social movements and initiatives – based in Delhi.

We greet the advent of a new year with good wishes for all our near and dear ones. This is just the right time for wishing happiness to all those whom we love and care for.

This is good, just as it should be, but perhaps we can also use this time for thinking about the entire world, about our beautiful planet where is home to so many diverse forms of life.

Alas it is not so beautiful and bountiful now. Its very life-nurturing conditions are badly threatened. Can the New Year also become a time when we link up more closely with the protection of earth and all its life-forms?

In 1992 as many as 1575 of the world’s most distinguished scientists, including more than half of all living scientists awarded the Nobel Prize, signed a statement titled “World Scientists’ Warning to Humanity”. This statement issued a clear warning, “We the undersigned, senior members of world’s scientific community, hereby warn all humanity of what lies ahead. A great change in our stewardship of the Earth and the life on it is required if vast human misery is to be avoided and our global home on this planet is not to be irretrievably mutilated.”

This statement said, “The environment is suffering critical stress” and added that “The irreversible loss of species, which by 2100 may reach one-third of all species now living, is especially serious.”

Emphasizing the need for significant change, this statement went on to say, “If not checked, many of our current practices put at risk the future we wish for human society and the plant and animal kingdom.”

On the 25th anniversary of this important warning given by top scientists, in 2017  another warning signed by a much larger number of scientist and experts warned that many of these most serious problems which endanger our planet have worsened further and adequate solutions have not been found for most of these serious problems.

The United Nations Environment Programme issues periodic reports on the state of world’s environment, recent trends and future prospects. The latest of these – Global Environment Outlook 5 has presented “undeniable evidence that the world is speeding down an unsustainable path.” This report has voiced a clear warning that urgent changes are needed “to avoid exceeding critical thresholds beyond which abrupt and generally irreversible changes to the life support functions of the planet could occur.”

This issue of critical significance has been taken up in greater detail in the work of scientists at the Stockholm Resilience Centre (SRC). Johan Rockstrom, director of SRC says “The human pressure on the Earth System has reached a scale where abrupt global environmental change can no longer be excluded. To continue to live and operate safely, humanity has to stay away from critical ‘hard-wired´ thresholds in the Earth’s environment, and respect the nature of the planet’s climatic, geophysical, atmospheric and ecological processes.”

The scientists at SRC first identified the Earth System processes and potential biophysical thresholds, which, if crossed, could generate unacceptable environmental change for humanity. They then proposed the boundaries that should be respected in order to reduce the risk of crossing these thresholds.

The nine boundaries identified were: climate change, stratospheric ozone, land use change, freshwater use, biological diversity, ocean acidification, nitrogen and phosphorus inputs to the biosphere and oceans, aerosol loading and chemical pollution. The study suggests that “three of these boundaries (climate change, biological diversity and nitrogen input to the biosphere) may already have been transgressed”. In addition, it emphasizes that “the boundaries are strongly connected — crossing one boundary may seriously threaten the ability to stay within safe levels of the others.”

Due to the seriousness, we need to link up more closely and more passionately with efforts to protect the life-nurturing conditions of our planet. There is not much time left. Solutions have to be found on the basis of urgency but we also need to be careful to ensure that these can be found within the framework of justice, peace and democracy.