Activists have time and again warned the nation state of starvation deaths but the sheer denial of its existence on the part of the government adds to the collective agony.

In an alarming way, the Central government has said that it does not know about any starvation deaths taking place in the nation. The Ministry of Consumer Affairs, Food and Public Distribution has said that the central government is not aware of the fact that starvation deaths may be still prevalent in the nation. This statement came as a shocking reply to a question that the Centre got asked in the Lok Sabha.

The minsters of the state are reported to have argued that in spite of the several media reports that have emerged; it has not been proven that any death in recent times has taken place due to starvation centric issues. It is widely known that starvation deaths in India have been reported especially in recent times when the Aadhaar Card was linked to the attainment of the welfare schemes. In Jharkhand, a starvation death was widely reported when an eleven year old Santoshi Kumar lost her life because her family neither could nor procure food for her as their ration card had been cancelled because it was not linked to the Aadhaar Card.

It is ironic that instead of looking into the matter and ensuring that such a tragedy does not take place again, the government in the State had declared that the girl had died not of starvation but of malaria. It is not to be denied that in recent years, activists have highlighted the starvation deaths from various corners of the nation. 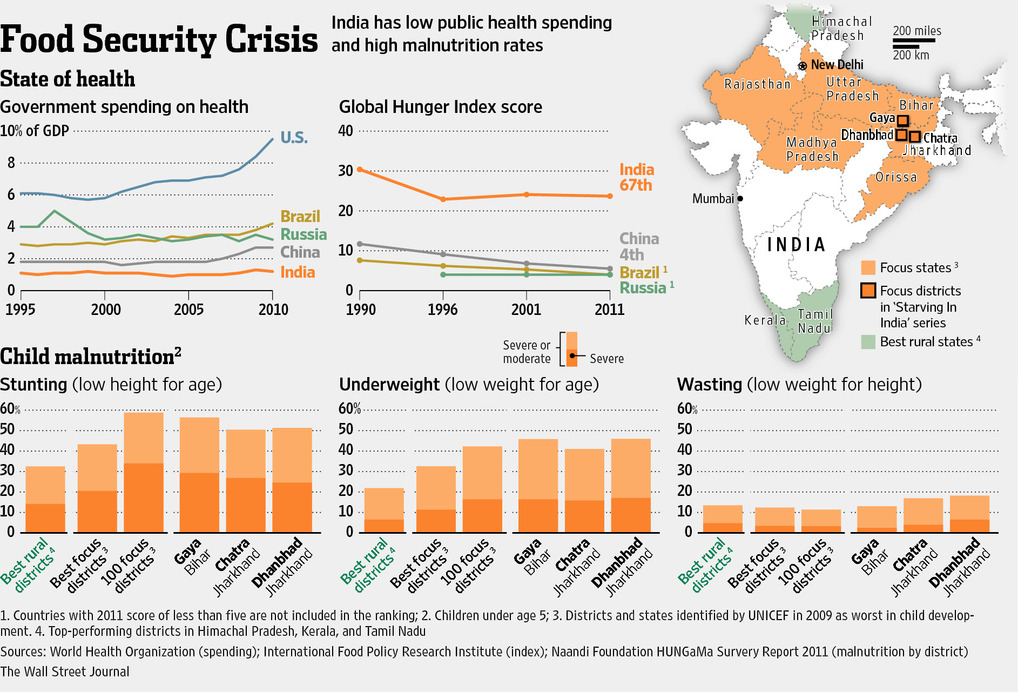 It is estimated that since July 2017, 42 hunger related deaths have been documented. The Minster said that the Government of India has issued a notice to all the States and Union Territories that no household can be denied grain and ration on the grounds of not possessing an Aadhaar card.

What is paradoxical is that while on the policy level this is true, many individuals have continued to die and the policy has not made way in the grounds. Recently., a survey carried out in the remote corners of the tribal areas of Jharkhand found that the tribal living in the state are having a hard time accessing welfare schemes ever since Aadhaar was linked to welfare schemes. Activists throughout the country have been raising these concerns and have come up with a series of recommendations for the government that could ensure that fewer people face deaths due to starvation and can make use of the welfare schemes. The response that said that malnutrition and starvation related deaths in the nation establishes the fact that the government hardly even considers it to be a problem.