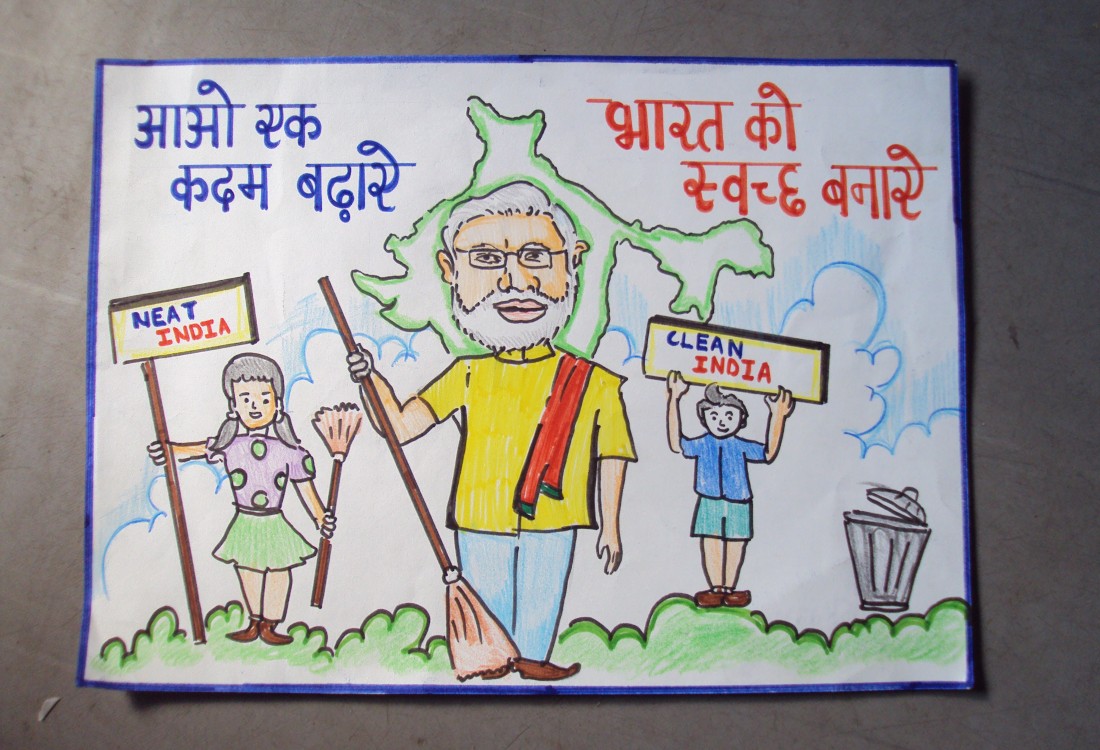 Despite nationwide education and cleanliness campaigns, the pathetic sanitation scenario in most government schools across rural India is a reminder that in the absence of basic sanitation facilities, it is the students who double up as sanitation workers losing out on precious time. With not a single sanitation worker, it is difficult to see the situation improving.

Bharat Dogra is a Senior Journalist who has been involved with several social movements and initiatives.

In these days of ‘Education for All’ and ‘Swachh Bharat Abhiyaan’ it is shocking to know that a very large number of schools lack even a single sanitation employee. Most of the primary level and middle-level government schools in rural areas do not have a single sanitation employee or safaikarmi. One aspect of this situation is that students have to bear an unfair share of the burden of cleaning schools. Before the morning prayer, they can be seen sweeping and collecting garbage. Girls bear a higher share of the burden. This exposes children to dust early in morning. On the one hand they are motivated to come very clean to school and on the other hand are exposed to dust the first thing in the morning.Of course it is good for children to be involved in keeping their school clean but most of the burden of keeping school clean should not be imposed on them.Hence the demand for having at least one sanitation employee in each school should be accepted by the government immediately and there should be a campaign regarding this.

This will also generate a large number of jobs for sanitation workers. When there is so much emphasis on ‘swachh’ it is very surprising indeed that this important aspect of school sanitation has been neglected for so long and there is no provision for regular sanitation staff in the budget of most government schools up to middle level, particularly in rural areas. When the authorities speak of their commitment to improve government schools in rural areas, surely they should not neglect the sanitation aspect.

Recently when I visited some schools in Bihar before morning assembly time I was surprised to see children sweeping in very dusty conditions. This led me to make inquiries in eleven schools and in none of these schools there was any sanitation staff. Local officials told me that there is no provision for this.

The fact that each and every one of these persons agreed on this point speaks for itself.  I then contacted some social activists who have been working on rural education and they also agreed with one voice that this is a real need as schools cannot be kept clean without regular sanitation staff and clean environs are necessary for better education as well as for protecting the health of students.