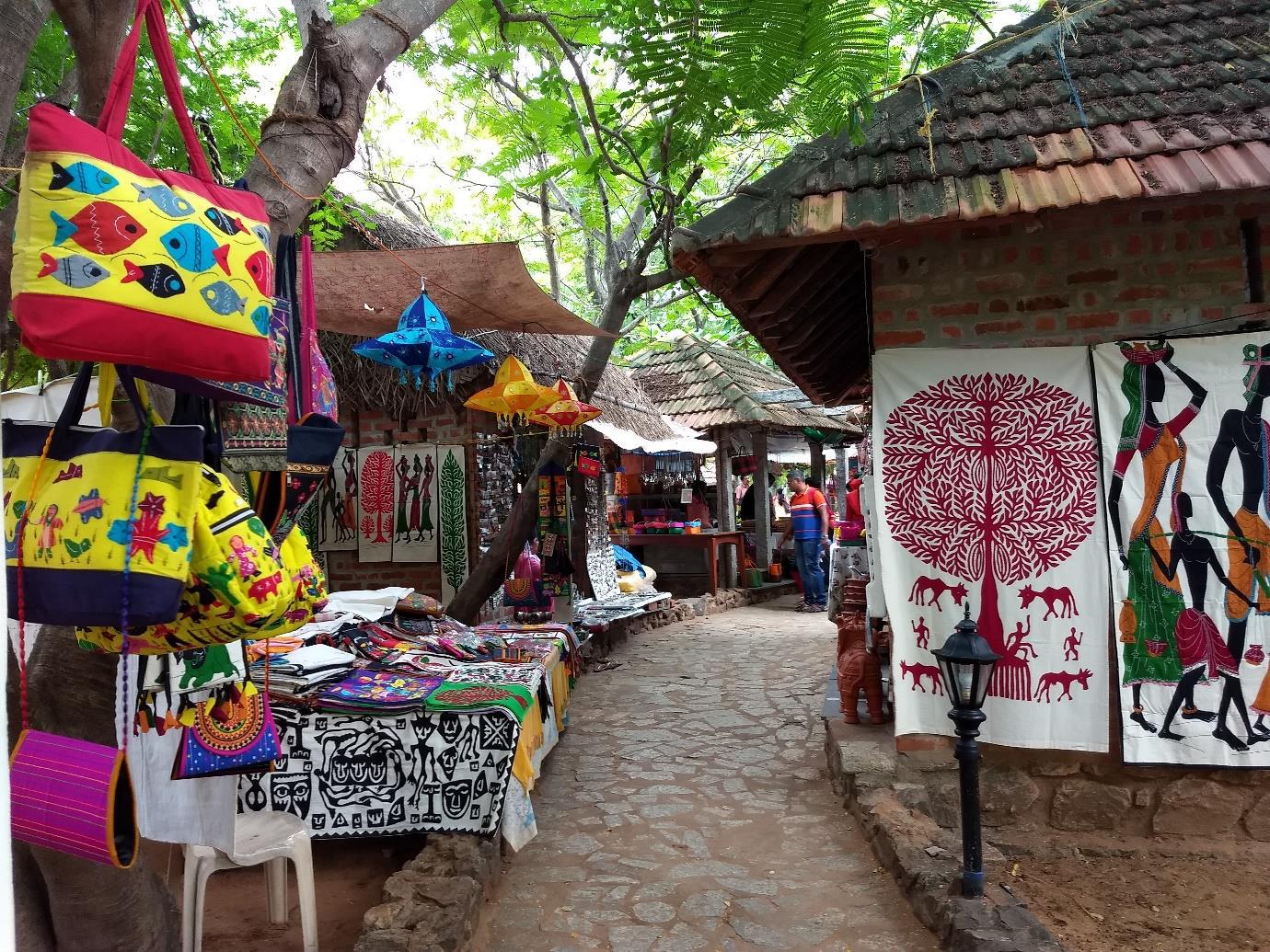 Museums play a very important role as gatekeepers of the cultural traditions and shared heritages of a nation while formulating the much essential bridge of communication between the contemporary and the historical. This photo essay is an exploration of a living heritage museum, Dakshin Chitra, located in Muttukadu, 25km from the southern part of Chennai.

Rajeshwari is working as an Editorial Intern at The New Leam.

Dakshin Chitra, a Sanskrit phrase meaning a vision of the south, was conceptualised by Deborah Thiagarajan and opened to the public in December 1996. It is currently managed by the Madras Craft Foundation. The museum was designed to be a centre for the preservation and promotion of cultures of South India and seeks to present the diverse heritage of the people through their homes and lifestyles, through their crafts and performing arts. Sprawling for 10 acres, in the outskirts of Chennai, the heritage village was designed by the architect Laurie Baker.

The museum premises comprise of reconstructed building from 19thcentury vernacular architecture. The space attempts to depict the rural set up of the Southern India during the colonized era by displaying fragments of the regional and historical whole through creative geography.  The Chikmagalur house recreated above depicts the history of Chikmagalur district as well as the Muslim heritage in Karnataka. The architecture draws inspiration from the colonial period and the grand Muslim manor from the Deccan region.
The recreated buildings in the site depict wealthy and modest homes. On the whole, the museum represents the image of the colonial era Southern India as a rural, agrarian, and predominantly Hindu society.

The craft production is represented as the social and economic glue of the community with different castes, and status groups making a functional and organic whole and having an adaptive relation to the environment rather than exploitative. The recreated anticolonial nationalism depicted around the interdependence of rural labour and ecological sustainability evokes the imagery of Gandhism.

The motifs used in the museums to invoke the rural past is predominantly Hindu. The iconography used to create the Tamil identity in the museum, is sharply distinct from that used by the Dravidian movement. Everyday southern Indian life is shown as permeated by Hindu sensibilities and practices. The account of the local presented at Dakshin Chitra thus differs in both form and content from the Dravidianist narrative. Through the architectural relics, religious iconography, and object installations, the museum grounds simulate an absent real through the material residual of the real. Through these juxtapositions, the museum landscape creates a narrative of ‘real South India’ as an agrarian, adaptive, and ecologically conscious community within a mercantile network. Apart from the architectural recreation, the craft production is another important part of the museum. The museum grounds introduce the non-Brahmins in the roles of the craft producers. Within this depiction, the narrative of caste is framed as a functional, and unconflicted interdependence.

Craft production explored in this narrative is depicted as a labour that is not built within exploitative industrial labour but rather as a functional, sustainable, and aesthetic enterprise. The visitors apart from seeing the handicrafts, also engage with raw materials, tools, create their own crafts with the on-site artists by paying a fee.

However, such work is selectively represented, with pottery, and weaving, represented over masonry, carpentry, or leatherwork. One of the most integrated narratives of culture is created through the depiction of five landscapes as described in the Sangam literature- Mullai, Kurunji, Neidhal, Pallai, and Marudham. Each landscape is associated with certain lands, deities, ecology, and human emotional mood. This is recreated through objects, photographs, and written poems pertaining to those landscapes. The architectural landscape of the space, designed for an elite global audience, seamlessly interweaves educational institution and commodity consumption. Its layout design is kept familiar for the foreign visitors with a gift shop, orientation area, exhibition centres and performance spaces, merging the curatorial and commercial components.
The museum also holds amphitheatre, performance space, and activity centre for its various educational activities through which it engages with the global audience as well as the school children who visit for cultural experience.

The exhibitions, sale items, and corresponding performances in Dakshin Chitra are catered to the foreign and local elite. Its location, entry fee, and its accessibility ensure most visitors travel to the site by car, constituting a particular target market for the museum.

The Dakshin Chitra a prime example to study the sites where the heritage discourses take shape, get institutionalised, debated, and represented. Through the daily action of consumption and mass media, these sites provide modes for formation of historical consciousness. These sites are direct outcomes of urbanization and globalization, whereby they act as sites for preservation of the authenticity and mirrors of immediate past.

The site also offers interesting explorations of the depiction of ‘Southern’ identity in relation to Tamil Nadu’s Dravidian movement. While both use the potency of rural spaces and bodies to create the image of the ‘Southern’, Dakshin Chitra within its narrative of a commodified artisanal village network does explores the possibilities of rural cultural autonomy and economic self-sufficiency. 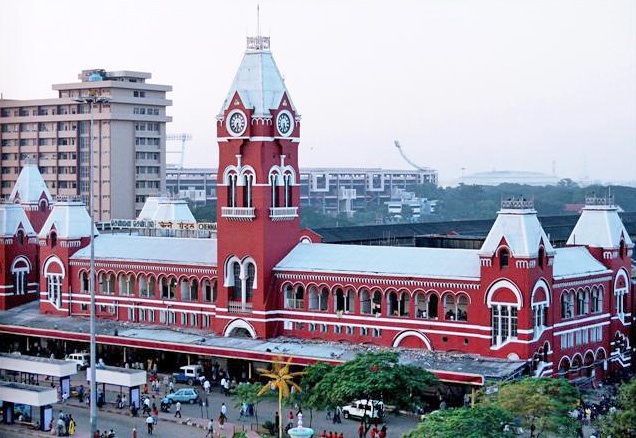 Politics and Paradoxes: All that is Plaguing the Indian Economy