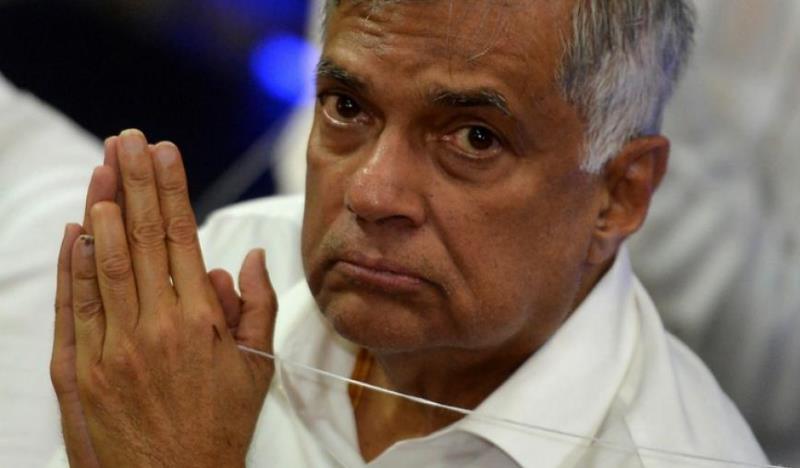 Sri Lanka’s political crisis seems to be calmed down after the reappointment of Prime Minister Ranil Wickremesinghe. Two days back Mahinda Rajapaksa’s son twitted that the temporary prime minister Rajapaksa is resigning and ongoing crisis in Sri Lanka is going to end very soon.

November 9 – The suspension of parliament  and upcoming  election by president Sirisena.

11 November – Mahinda Rajapaksa and 44 other members of parliament defected from the Sri Lanka Freedom Party, led by President Maithripala Sirisena.

November 24 and 16 –  Mahinda Rajapaksa was not successful in proving his majority two times in parliament but still he refused to give away prime ministership.

13 December- The Supreme Court ruled that President Sirisena’s decision to dissolve the Parliament 20 months before the end of its term was unconstitutional and asserted that the President cannot dissolve Parliament until it completes a four-and-a-half year term.