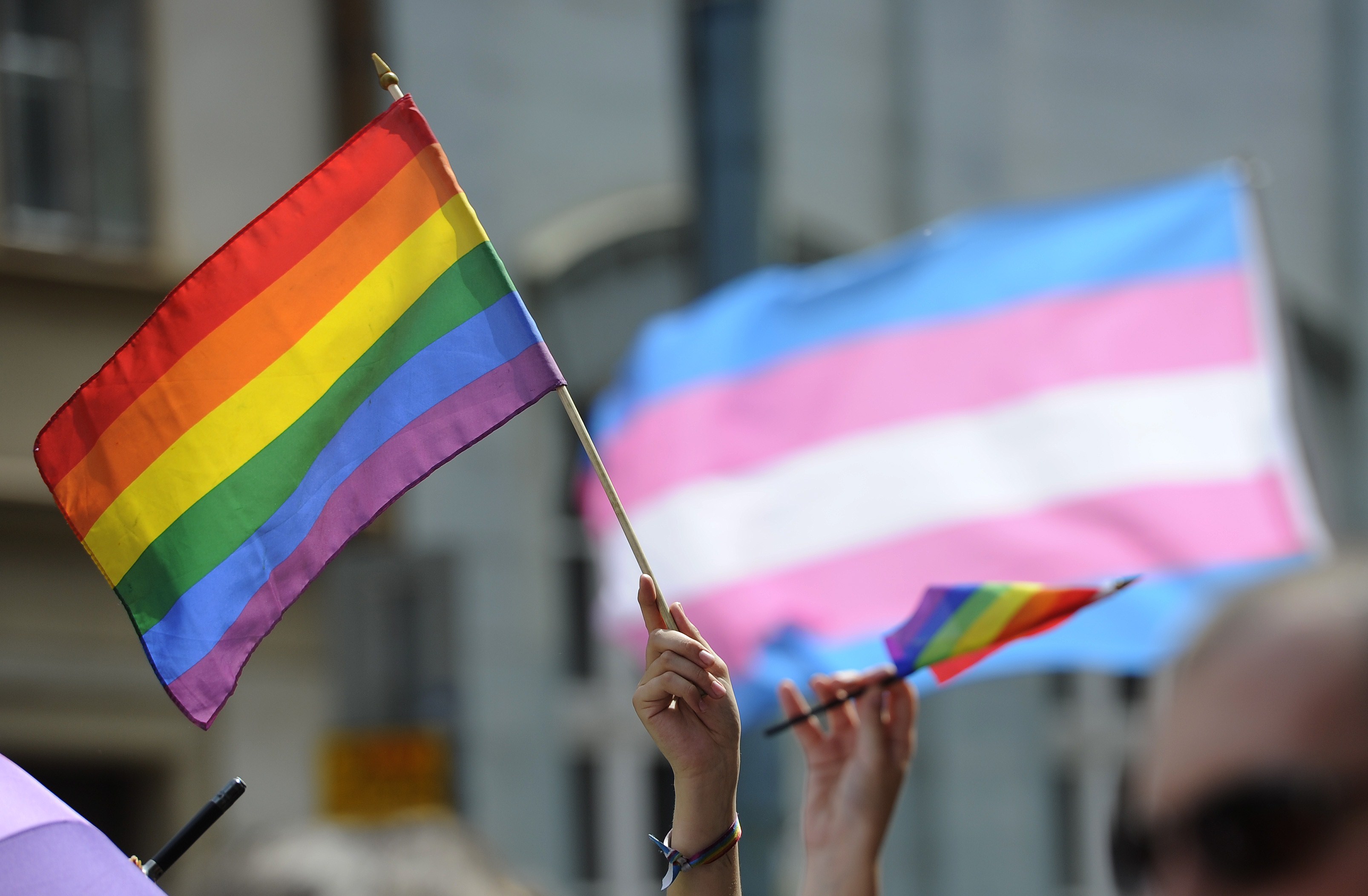 The Lok Sabha passed the Transgender Persons (Protection of Rights) Bill, 2016 with 27 amendments made on Monday, 17 December. The passing of the bill has been met with uproar and protests from the transgender community and several activists who have termed it as a regressive bill.

The Definition of Transgender and Right to Self Determination

The Bill did make changes to the definition of transgender from its previous framing. When passed in 2016, the Bill originally defined a transgender as a person who is “neither wholly male nor wholly female, or a combination of female or male, or neither female nor male”. The definition received wide criticism for being insensitive and caricaturing a transgender identity and was subsequently amended in the Bill under the recommendations by the Standing Committee.

The new Bill defines a transgender person as “a person whose gender does not match with the gender assigned to that person at birth and includes trans-man (whether or not such person has undergone sex re-assignment surgery or hormone therapy or laser therapy or such other therapy), person with intersex variations, gender-queer and person having such socio-cultural identities as kinnar, hijra, aaravani and jogta.” While the new definition is agreed to be much more sensitive and better, a statement issued by the Lawyers Collective mentioned that the current definition is still “prone to ambiguous and illiberal interpretation.” A more precise way to frame it, according to Lawyers Collective is to define a transgender as, “a person whose sense of gender does not match the gender assigned at birth.” Congress MP, Shashi Tharoor has also pointed out the flaws in the assumptions the bill makes about all persons with intersex variations as transgender persons.

The definition within the current bill is still framed within the hetero-normative bounds of the society. Within this framework, the definition and the implementation is bound to be embedded within contradictions. For instance, one of the major clauses for contention in the bill is the procedure to recognize as a transgender listed in clause 6 and 8.

The bill states that the certificate of identity has to be obtained from the District Magistrate, who will issue the certificate based on the recommendations of a District Screening Committee, which will comprise the Chief Medical Officer, District Social Welfare Officer, Psychologist or Psychiatrist, and a representative of transgender community. This is in violation of the clause 4 of the bill that states that every person has a right to be recognized as a transgender. It also violates the 2014 NALSA judgment that states transgender persons has the right to gender self-identification and that a trans person could choose to identify as a male, female or third gender.

The Offences and Penalties under the clause 19 criminalize begging and prescribe a jail term for 6 months to 2 years for anyone who “compels or entices a transgender person to indulge in the act of begging”. This makes the community particularly vulnerable to the law enforcement agencies as most transgender communities in India are forced to take up begging for livelihood due to lack of employment opportunities in any of the sectors. Criminalizing the only avenue that is available for the community that has been structurally stigmatized and marginalised from other spaces, is heavily damaging for the community and does little to restore right to dignity.

While the bill on side criminalizes begging, it does little to create other alternative for the transgender communities. In the NALSA judgment in 2014, the SC asked the state and the Central governments to extend reservations to transgender people in education and public employment. Even since the introduction of the bill in 2016, one of the primary demands from the activists and the community has been a demand for affirmative action to enter educational and employment spaces. NALSA said transgender people should be considered socially and economically backward.

Despite this, there is no mention of reservation in the newly passed bill. While the Clause 10 imposes the obligation on establishments to not to discriminate transgender people in relation to employment, promotion, and other job benefits, and Bill that states that the State will ensure the “rescue, protection and rehabilitation” of transgender persons, in absence of structural provisions as reservations, such statements will hardly improve the lives of the community and ensure their right to equity.

Lack of Legal Protection against Rape and Sexual Assault

The Bill passed for protection of transgender persons does not fill the legal void to deal with the rampant sexual violence, rape, and assault of the transgender people. It does not lay any special provisions or acts for protection of the community. In the clause 19, the bill only states that whoever “harms or injures or endangers the life, safety, health, or well-being, whether mental or physical, of a transgender person or tends to do acts including causing physical abuse, sexual abuse, verbal and emotional abuse and economic abuse, shall be punishable with imprisonment for a term which shall not be less than six months but which may extend to two years and with fine.” This codifies the act of sexual violence, rape, and assault on the transgender community as a petty crime and as a crime punishable with much lesser sentence than which is prescribed by IPC against the sexual crimes of transgender women.

Designed hastily with gaping holes, the Transgender Persons Bill fails to provide equal and undiluted fundamental rights to the transgender community within the constitutional framework leaving them with a narrow window to negotiate their rights as equal citizens in a democracy.

What Lies Behind the Failure of PESA: India’s Greatest Initiative to Empower Tribal Communities