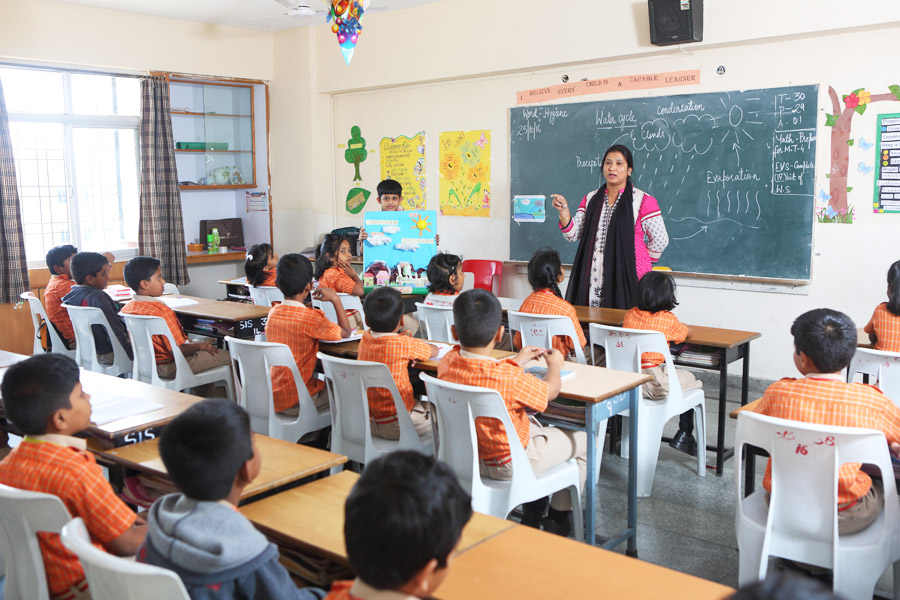 Duties that are not in the ambit of the RTE will no more be pressed upon teachers and principals. This is a positive step taken by a High Court order, in a context where non-academic duties distract, detract and deflect the teacher.

One of the major complaints that school teachers in India often have is that they are often made to perform tasks that fall outside the ambit of teaching students.  These tasks may comprise of going for election duties, becoming invigilators for competitive examinations, performing clerical tasks and other paper work for the administration.

Many educationists have time and again asserted that when teachers are pulled out from their zone of academic activity and often at the cost of teaching children, it destroys the academic culture of the school and is an insult to intellectual and creative dignity of the teacher.  It will come as a positive move for a large number of teachers across the nation that the high court has ordered that from now on municipal corporations cannot ask teachers and principals of schools to perform duties outside the purview of the RTE and its rules.

It was Justice C. Hari Shankar who had set aside many notifications that were issued by the municipal corporations that required teachers and principals to participate in conducting household surveys and participate in the creation of the Ward Education Register. But the Court has also ordered that the teachers may be asked to help with opening bank accounts of students in school and linking them with Aadhaar.

This requirement has been justified by the Court and it has asked principals and teachers to facilitate the process whenever the need arises. The Court has also reminded the schools that such a requirement is not mandatory and the teacher cannot be victimized if he/she fails to participate in this process. The Court was compelled to take such a hard decision in the light of the enhanced act of pulling out teachers in works that don’t fall into the ambit of the teachers’ function.

This deviation of the teachers from academic work not only caused problems in terms of reducing the number of hours when a teacher could perform the task of teaching but also sent out a message to society that a task like teaching was not important enough to be dedicated a lot of time and devotion to and could be done among various other duties.  The Court said that the task that teachers had to perform was very crucial for the society and that the act of deviating them from their task could by no means be justified. Thus this important judgement will ensure that educators are not deflected, detracted and distracted from their work and can continue with the focus on their teaching.

The Court’s order has come after a petition was filed in the Court by Akhil delhi Prathmik Shikshak Sangh( Society for Municipal Corporation School Teachers of Delhi) who espoused the cause.   The Court’s order is a welcome step to empowering teachers and ensuring that the work that they are doing is perceived with respect. However what will remain to be seen is whether the local authorities will really free the teachers of laborious duties  often non-academic in nature to able to pursue teaching undisturbed and whether teachers who do not take up such duties will be discriminated at the time of promotion.

No doubt this is a positive step but the challenge is to actualise it at the grassroots.