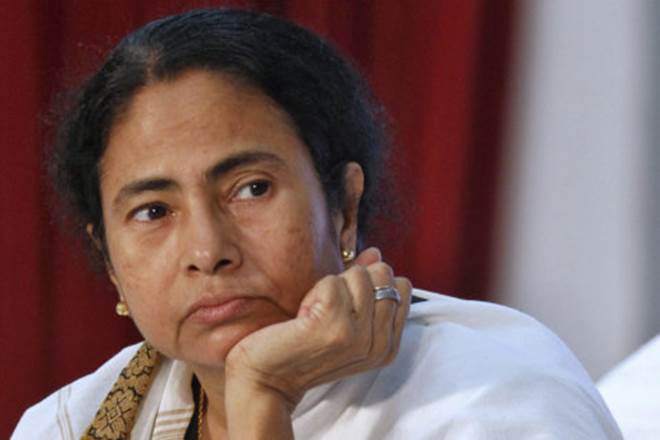 The unorganised sector is being brought under the West Bengal security scheme so that workers can avail health assistance and monetary aid for welfare and empowerment in existence.

The West Bengal government has announced that it is in the process of taking measures that will ensure that the workers employed in the unorganised sector can also find the umbrella or security nets that are generally offered to workers in the organised sector.

In a move to ensure that workers who are working in the unorganised sector get the benefits of health and other sectors the Mamta led government has allocated Rs 113 crore for the scheme for a period of seven years.

For this process it had merged seven different schemes into one umbrella scheme and named it Samajik Suraksha Yojana.

This scheme has implied that the workers in the unorganised sector will be able to avail a health allowance of Rs 20,000 per year which can be increased to a sum of Rs 60,000 per annum if they are hospitalised.

The scheme also implies that a worker can apply for Provident Fund after the age of sixty years.

The Labour Ministry has stated the fact that over 1 crore people have been benefited through this scheme.

The Labour Ministry will also organise more camps throughout the districts of the state to ensure that more and more people can enroll for the scheme and utilise its benefits for their own betterment and empowerment. In addition to including the workers in the unorganised sector of the state into the security net mechanism, the state government has also ensured a minimum support price for the farmers and has consistently made sure that this benefit reaches out to the maximum number of farmers of the state.

For this the government has successfully release a sum of Rs. 1600 crore in order to provide MSP to the largest number of farmers.

This is not the first time when the West Bengal government has introduced a scheme to reach to the workers of the unorganised sector, in fact earlier to a series of schemes had been organised to provide a degree of income security when faced with the contingencies of old age related issues, disability, children’s’ education and medical care but what makes this scheme unique is the fact that it is more consolidated and impactful.

This scheme will facilitate that workers working in the state’s unorganised workspace are ensured their basic rights and dignity and their wellbeing and sustenance are not neglected. It is a scheme that is sure to inspire many more states to take up such schemes and to ensure that its workers do not face a crisis of ensuring even the basic necessities of life.

Such a scheme will give dignity to labour and enable many from the marginalised communities to live a more sanctified and honorable existence.