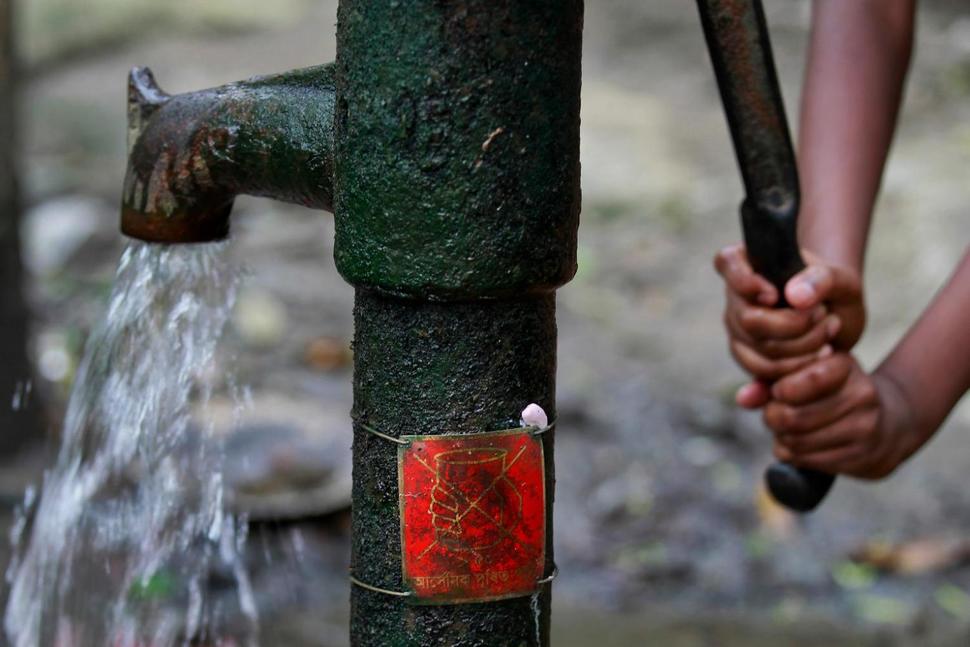 Public health in India is drastically impacted by the presence of arsenic contaminated water. This leads to widespread disease and ailment in the Ganga planes primarily impacting the states of Bengal, Bihar, Jharkhand and Odisha.

Jyoti Pattnaik is a scientist working on water conservation and arsenic pollution in the Ganga delta.

Arsenic poisoning is one of the greatest reasons for the growing cases of Cancer for people living in India’s Ganga plains.  Arsenic is understood to be an element that can occur in both organic and inorganic compounds. Its presence in organic compounds is highly toxic for our health and can lead to cancer with sustained exposure. Arsenic is seen be slow poison as the symptoms appear after years of consumption and ingestion.

The first case of arsenic poisoning in India was reported from West Bengal in 1983 when a patient started suffering from skin lesions. Chronic arsenic poisoning can lead to the aggravated condition of Cancer. The factors which impact the likability of getting cancer form arsenic may be as varied as the dosage amount, the period of ingestion and other genetic predispositions.  In India, the consumption of arsenic has been linked to a wide number of cases of cancer- the most common kind of cancer which arsenic is said to have led to is skin cancer followed by cancers of the kidney and the bladder. The symptoms of arsenic poisoning include pigmentation, hardening of the skin on the palms and soles. It can also lead to respiratory disease, vascular disease and liver disorder.
Prior to the 1970s, people used surface water from tanks, ponds and wells for drinking but after that millions of tube wells were installed in the Ganges delta to provide for the water demands.

The aim of this was also to protect people from the likelihood of getting gastrointestinal problems that earlier resources were linked to. People thus gradually became totally dependent on ground water.

Large quantities of water began to be withdrawn for drinking and irrigation from the ground and this led to a large imbalance between withdrawal and renewal of groundwater. This led to an upsurge in arsenic concentration in the water that people consumed. The arsenic which was present earlier was there in a relatively harmless form but due to overuse a distinct chemical reaction occurred that led to arsenic poisoning of ground water.  This polluted water is consumed by people for decades. 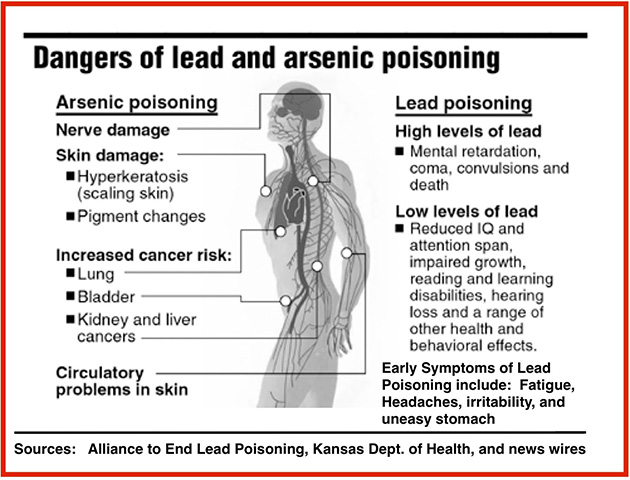 In India, arsenic concentration is relatively high in the ganga delta and affecting states of Bihar, Bengal, Jharkhand, Uttar Pradesh, Assam, Manipur and Chhattisgarh. It is paradoxical that after decades of substantive research on the implications of consuming water poisoned through arsenic and its capacity to cause cancer- states like West Bengal and Bihar show no proclivity to do anything for the people consuming this water.

Almost 70% of the districts of West Bengal report arsenic levels above the permissible limits. It is ironic that even today, viable solutions to this issue remain elusive.  It is sad that even at the community level, people are unable to realise the intensity of the problem and out 0f 100 tube wells, at least 90 are contaminated with iron.

The government comes and tells them that they shouldn’t be using the water but they hardly have any alternatives and options other than the contaminated tube wells.  It is widely known that the government’s history of providing safe water is patchy and not much is being altered on the ground. In 2017, a report found that 90% of the areas where there was arsenic contaminated water- the government had not provided any alternative and thus people had no option but to keep using this water.

Non-utilisation of funds and slow progress in using funds has defeated the purpose of providing people with clean drinking water.  It is high time that the nation-state recognised that safe drinking water should be the urgent priority and unless we do something about the contaminated drinking water, the presence of arsenic polluted groundwater must be tackled urgently. It was only a few decades back that arsenic was a seldom uttered term but in recent years it has made its presence strongly felt.

With the high number of cases of arsenic poisoning, it is recognised as a major public health concern affecting a large number of people in India. The disastrous impacts of arsenic in water such as skin damage, keratosis and skin cancer, cancers of lung and bladder and diseases of the vascular system can be found around the nation. What is frightening about arsenic poisoning in water is that it is not removable by boiling but rather its intensity only increases as we boil water.  Education and information about the drastic implications of arsenic becomes fundamentally crucial to tackle. The absence of adequate initiative may bring us to a widespread epidemic and the task before us to take cognizance and action in this matter before it is too late.