India has ordered the complete ban on solid plastic waste imports in a target towards making the nation solid-plastic free by 2020.  The availability of alternatives accompanied by the support of citizens will enable India to achieve its targets. 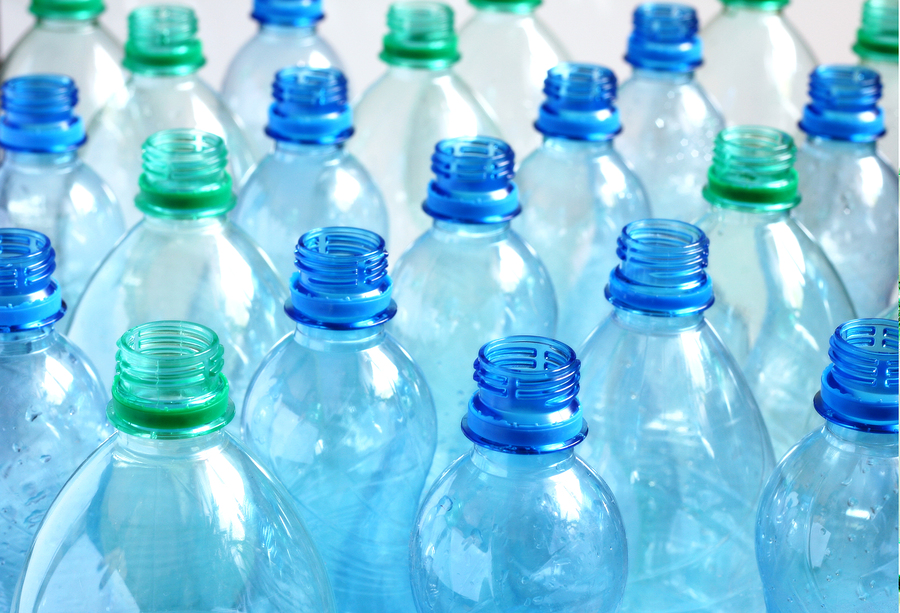 Plastic and more significantly single use plastic has been one of the steadiest contributors to environmental pollution. In January 2019, it has been reported that India’s plastic imports had increased considerably from 12,000 tonnes in 2016-2017 FY to 48,000 in the 2017-18 financial year. While we cannot deny the fact that unlike many other nations, India recycles a large quantity of politics. 44% of the plastic waste that India produces does not recycle its waste. The rise in the accumulative plastic waste that is not recyclable has made the environmental crisis worse.

The rising plastic imports have only made matters worse for the Indian ecology.  Although, in order to tackle this problem India had banned plastic imports in 2015 it, the special economic zones were allowed to obtain them through imports in 2016. But the Hazardous and Other Wastes Management and Trans Boundary Movements Rules, 2016 has now been amended to ban all kinds of import of plastic. This means that even SEZs and special industrial units were also banned from importing solid plastic.

The Environment Ministry has pointed out to the fact that, there continues to be a large gap between the amounts of plastic wastes that India generated and its capacity of recycling. This huge gap had led to a large amount of the plastic waste being accumulated over the years and led to high degrees of environmental pollution. One of the key plans before the Indian nation-state is to clean the nation of all single-use plastic by 2022. The amendments that have been ordered will enable the nation to work in that direction.

After China stopped importing solid plastics, the place was taken up by nations like India and Malaysia who were the highest solid plastic importers in the world.  Solid plastic is very dangerous for the ecology and solid plastic is unsuitable for quick recycling. Used plastic may be recycled into pellets which are then used to manufacture a wide variety of other products but the plastic that cannot be recycled is usually burnt.

This burning will release toxic chemicals into the air and ends up in landfills that contaminate soil and water. Experts say that as a nation there is no option ahead of us other than ensuring that we reduce our use of plastics in everyday existence. Since plastic takes an extensively long time to recycled, it ends up perpetually in landfills, dumpsites and oceans.

In states like Maharashtra were a plastic ban was imposed, it had failed because there was intense lobbying against the state’s decision, lack of alternatives in market and rampant destruction of livelihoods of people who depended on manufacturing and collecting plastic. This is indeed an opportune moment for India to actually work towards becoming a plastic free country and doing so is not impossible since India knew to live without plastic until recently.

The widespread availability of jute, paper, cloth bags in the market, usage of glassware and bottles for liquids, the replacement of plastic chairs, buckets, utensils, toys etc. with other recyclable and bio-degradable materials and an enhanced sense of responsibility among people about the need to conserve the ecology, will surely empower India to win the war against environmental degradation.