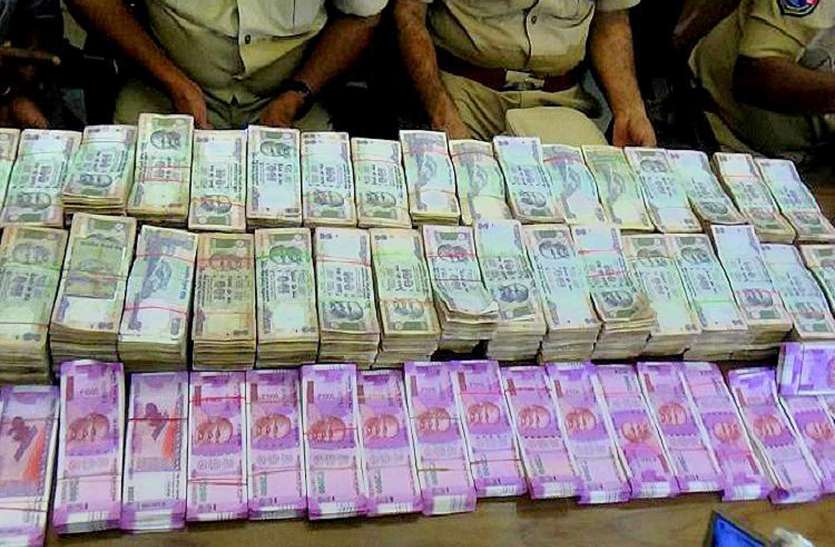 Election Commission deploys investigative teams to check black money and illegal cash being used by political parties to woo voters ahead of the Lok Sabha elections.

They have also alleged that these deposits of money have come under the scrutiny of investigative agencies for possible abuse by political candidates as bribes ahead of the General Elections. To look into the matter, the Election Commission has launched an investigative program to probe into the issue.

They have deployed several other agencies to check black money and illegal inducements to voters during the election time in the nation. The Election Commission has also asked these agencies to send it a report of the detailed scrutiny of the 1,700 bank accounts in Moradabad, Uttar Pradesh.

The initial reports show that the money was deposited by banking correspondents. We must remember that the Pradhan Mantri Jan Dhan Yojana was launched in 2014 to provide universal access to banking facilities for all households.

The government had said that this would lead to financial inclusion and make banking available to every household in the nation leading to better economic development of the nation. The EC has deployed multi-layered teams in all states to keep a check on cash flow and illegal cash.  The General Elections are going to be held from April 11, 2019.