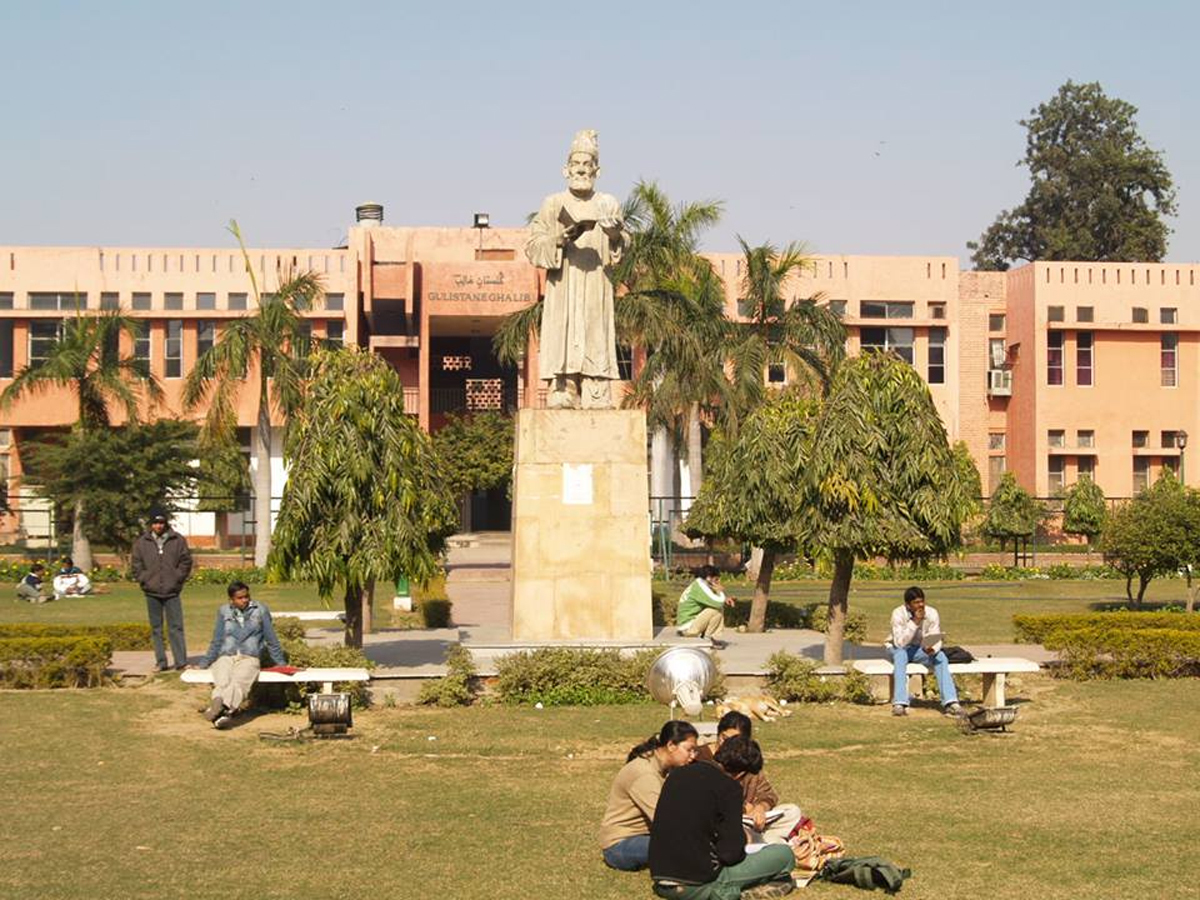 In this sharp note, we have questioned the idea of organizing the fashion show at a university.

Frankly speaking, I am not really unhappy when I hear that the fashion show at Jamia Millia Islamia has finally been cancelled. Yes, a group of students raised their voice against the idea of organizing such a show because, as they felt, it was ‘against Islamic ethos’ and Jamia’s ‘tehzeeb’. Possibly, some of my ‘liberal ‘friends would be surprised. They might feel that I am conservative, and I am falling into the trap of the fundamentalist’ discourse of the ‘purity’ of culture and ‘honor’ of women. No, they are wrong. In fact, I oppose the Fashion Show precisely because, as I feel, it trivializes the notion of freedom, and it objectifies women. Furthermore, why should a university organize a fashion show?

The fact is that the market-driven/media-induced culture of consumption has entered our educational institutions. From ‘sponsored’ cultural programs to all sorts of college fests–we see the assertion of loud music, loud culture and loud symbolism. Yes, the idea of a fashion show  in a college emanates from this cultural milieu. The hidden agenda is to transform the young students into non-reflexive consumers; it is to legitimize a standardized notion of ‘feminine beauty’ – a fancy lifestyle pampered by the ‘culture industry’ – its mythology of fashion designers, the ornamentalism of the garments industry, and its discourse of packaging the very rhythm of one’s body.

Not solely that. The spectacles like a ‘fashion show’ and ‘beauty contest’ make patriarchy colorful and gorgeous. Apparently, there is a notion of freedom – my ‘rights’, my claim over my own body, my wish to dress the way I want. Yet, if we go deeper, we realize that this ‘freedom’ is inherently superficial. Because I am not really free; I have already been seduced by the market; I have been persuaded to believe that I matter only if I have a body like that of a ‘beauty queen’, or if I dress like Priyanka Chopra , or walk like Aishwara Rai. In fact, I am losing myself; I am running after the latest trends. I can’t come out of the shiny trap of Lakme, Loreal and Ritu Behri…

The fashion show reinforces the idea that a woman is her body; her ‘look’ is her essence, and her outer glamour is more important than her inner substance. Yes, she is an object of male gaze; she is for mass consumption; she is a fancy doll.

A university is a place of critical ideas; a university ought to generate human sensitivity, and give one the strength to live with the authentic self. Why should it be reduced into a fashion parade? Feminism is not an instant cup of Starbuck Coffee. It is about struggle and hope, life-affirming politics and self-discovery.

Well, one can once again shout and say that Jamia is a conservative place, and the Muslims are against the idea of ‘freedom’ and ‘progress.’ And some self-proclaimed feminists might appear on the ‘prime time’ debate, scream and assert that Jamia is against women’s freedom.  Yes, we will get yet another opportunity to stigmatize the ‘backward’ Muslim community; and ‘patriotic’ channels will do their business.

However, as I would argue, Jamia – like any other university – might have many problems, but the idea of cancelling the fashion show is a good decision. I support it.

To Give or Not to Give the Pending Board Exams:Why CISCE’s Offer Reflects Insensitivity