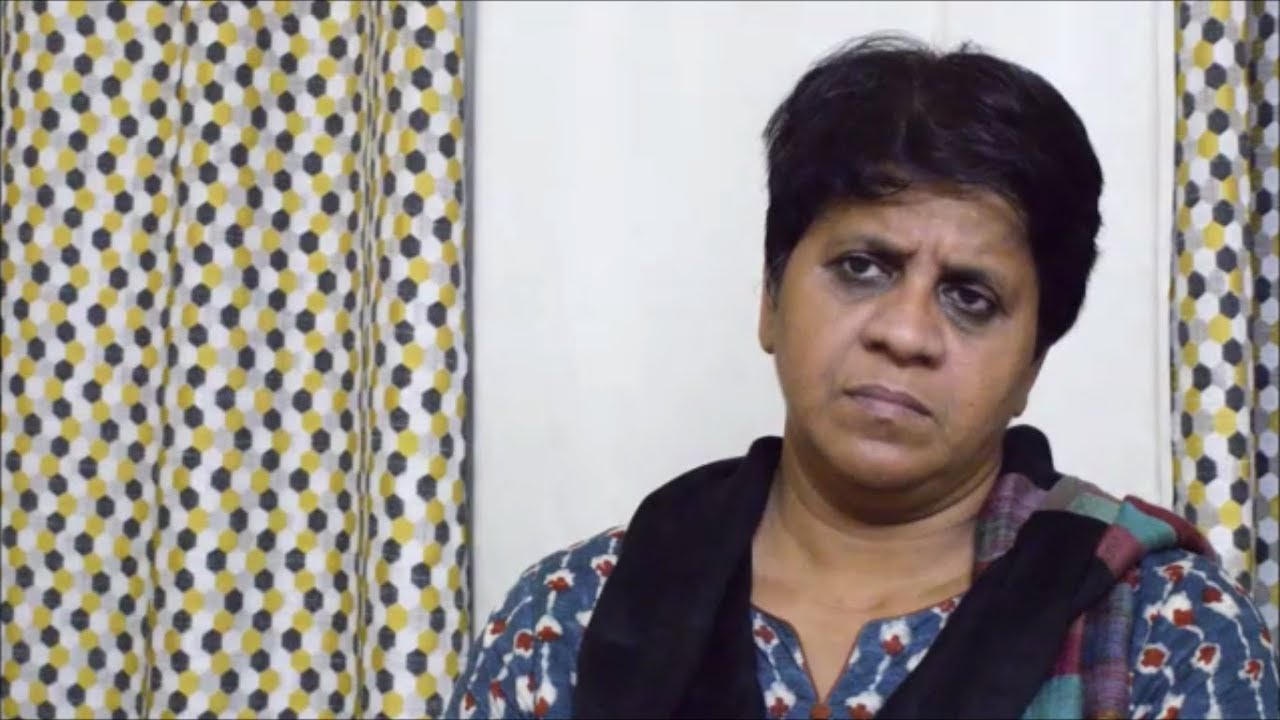 In the run up to the Lok Sabha elections, women’s organisations such as the Bebaak Collective along with other grassroots activists have launched a collective manifesto that speaks against atrocities inflicted on the minorities and the shrinking space for cross-community dialogue in recent years.

Shamim Houssaini is a Gender Rights Activist based in Mumbai.

In the run up to the 2019 Lok Sabha elections, Muslim women have decided to speak up for themselves instead of passively waiting for some messiah to take up their cause or a political party to treat them as a vote bank to be lured by the glitz of false promise.  This new sense of agency and political vigilantism that has been born within the ordinary female Muslim citizen of India is an initiative that is both timely and fundamental if the democratic ethos of the nation is to be sustained.

The Bebaak Collective and other grassroots organisation working for women’s rights from ten states of India have come together to launch this women’s movement. The group of activists have collectively released their manifesto on March 27th at New Delhi’s Press Club of India. One of the central concerns that the manifesto asserts is the fact that all Indian citizens must enjoy the right to lead a life free of fear and a life that has dignified existence at its core.

The manifesto speaks about the rights of women in the country in general and that of Muslim women in particular; it talks about how the present political ambience is against the exercise of democratic citizenship.

The manifesto has a total of 39 points and some of the important issues that it does bring to the center stage is the demand for a proactive anti-lynching law and an appeal to all political parties to work for the restoration and sustenance of the rights of the minorities in the nation.

Other demands made in the manifesto are the 33% reservation for women in parliament, repeal of the prohibition of the restrictions on cow slaughtering and the sale of cows, implementation of the Sacchar Committee report, end of female genital mutilations practiced on the Muslim girl child, end to anti-conversion law, to punish the perpetrators of Muzaffarnagar violence and to put an end to violence practiced in the name of love jihaad and ghar wapsi.

The movement that brought together women activists from diverse walks of life also saw the participation by women from more than ten different states such as Uttar Pradesh, Assam, Bengal, Jharkhand, Haryana and Assam.  The movement asserted the need to think beyond communal violence, fight atrocities against Muslims in India and to save the democratic environment within the nation.

They talked about how women are forced to repeatedly remind their sons that they should refrain from engaging in any activity that may offend or be misunderstood by members of the majority group else they may be lynched or killed, there is fear every time they step outdoors or worry if any rumours or fake news may suddenly disturb the peace. The fact that Muslims are living a ghettoized life, in select and often under-developed areas is a fact that was asserted with trauma and immense sense of sorrow- why should the nation allow a particular community to be so vulnerable and fearful always?

Amidst poverty, lack of even basic facilities, illiteracy and enhanced violence and suspicion- the lives of many Muslims in the nation is little less than an ordeal.  The women activists from various states spoke of their concern, of how they looked at politics and their own places within it, how they felt the government was negotiating or neglecting their demands and what their solutions to this crisis could be.

This fruitful and immensely innovative meeting threw light on the plight of the minorities in India and how the wider political discourse in the nation often neglected its voice. The forum did not just speak the tales of pain and agony shared by the women of the Muslim community but also made it possible for the nation at large to relate to their issues, empathise with their concerns and to redefine shared perspectives on contemporary politics in the light of justice, freedom and collective wellbeing.