Tej Bahadur Yadav shot to fame as an ex-army man who dared to raise questions on the treatment of soldiers in the Indian army.  He was all geared up to contest against Prime Minister Narendra Modi from Varanasi. 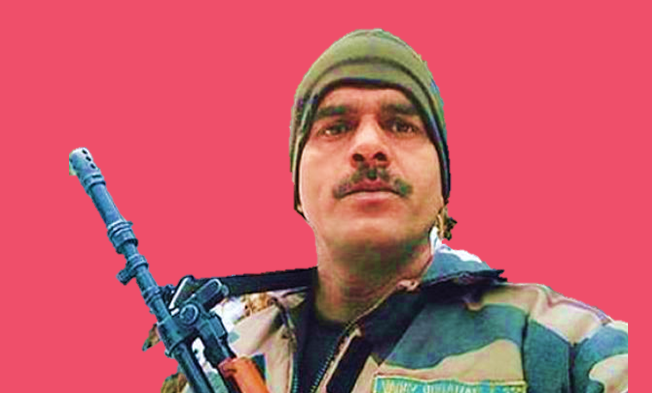 Tej Bahadur Yadav shot to popularity as he became the ex-BSF jawan who raised his voice against the sub-standard food that was served to the army personnel at the army base camp near Indo-Pakistan border in Jammu and Kashmir.

Yadav posted four videos which exposed the quality of food at the camp. In the video he was seen mentioning that they were served watery-soupy dal with burnt chapattis. This condition prevailed despite the fact that the army procured enough ration every year.

The video raised several questions on the level of corruption that prevailed in the Indian Army. A fellow army man supported Tej Bahadur and stated that higher rank officials in the army illegally sold most of the items that were procured by the institution. The repercussion of this form of corruption was that soldiers and officials from the lower rungs of the army were made to suffer.

In 2017 when the videos went viral, Yadav was termed as a whistleblower, a brave heart. But soon after that he was dismissed from the army and forced to leave.

For the ongoing 2019 Lok Sabha elections, Tej Bahadur Yadav decided to contest the elections as an independent candidate from Varanasi. He filed his nomination to contest against Prime Minister Narendra Modi.

When initially he filed his nomination for the elections he was contesting as an independent candidate but later on the coalition or the Mahagathbandhan of the Samajwadi Party and the Bahujan Samaj Party decided to offer him their party ticket. Tej Bahadur Yadav decided to contest the Lok Sabha elections from Varanasi as a BSP- SP Mahagathbandhan candidate.

His candidature has been scrutinized time and again for one major reason – that he was sacked from the Indian army.

Ahead of the elections the Election Commission of India (ECI) has doubted his candidature and asked for clarity on the documents that were submitted by Tej Bahadur Yadav while filing his nomination.

The Election Commission stated that Tej Bahadur submitted the document stating he was dismissed from the army at the time when he filed his nomination as an independent candidate first.

When he again filed for the nomination as a BSP-SP candidate he did not mention about his removal from the army, which the ECI argued created a situation of contradiction.

On 1st May 2019, the ECI has cancelled the nomination of Tej Bahadur Yadav stating that the information produced by him on both the occasions does not match. They (ECI) stated that it was against the spirit of democracy to let someone contest the election who betrayed the trust of the state in the past.

In his interaction with the media Tej Bahadur mentioned that the Opposition was scared of his nomination and hence they have politically pressurized the ECI to pass this verdict.

He further stated that he will not sit quiet rather he will take the matter to the Supreme Court as he was asked to submit the documents but his nomination was cancelled even before he could produce the proof.

The decision of the ECI is observed to be arbitrary and unjustified. ECI’s intervention in this matter is seen to be late and biased.

In the current political scenario in India when political parties are relying on Bollywood celebrities and sports personalities to become their candidate and contest the Lok Sabha elections, there is a staunch need for a people’s representative who is capable of understanding the grievance of the people of his constituency.

Not that Tej Bahadur Yadav can be termed as a people’s representative in holistic terms but his candidature is important.

He wasn’t wrong when he questioned the nature of corruption in the army, he wasn’t wrong in asking why was he and his fellow colleagues were treated in an unfair manner. As an army man he is responsible for the protection and service of the country but not at the cost of his own hunger and life. The decision of Yadav to speak about his grievances and dissatisfaction with the treatment of the soldiers brought him to a position of fame. Although he is yet to establish himself as a people’s leader and work for his constituency what cannot be denied is that in a democratic country like India, candidates like Yadav should not be stopped from contesting the elections. 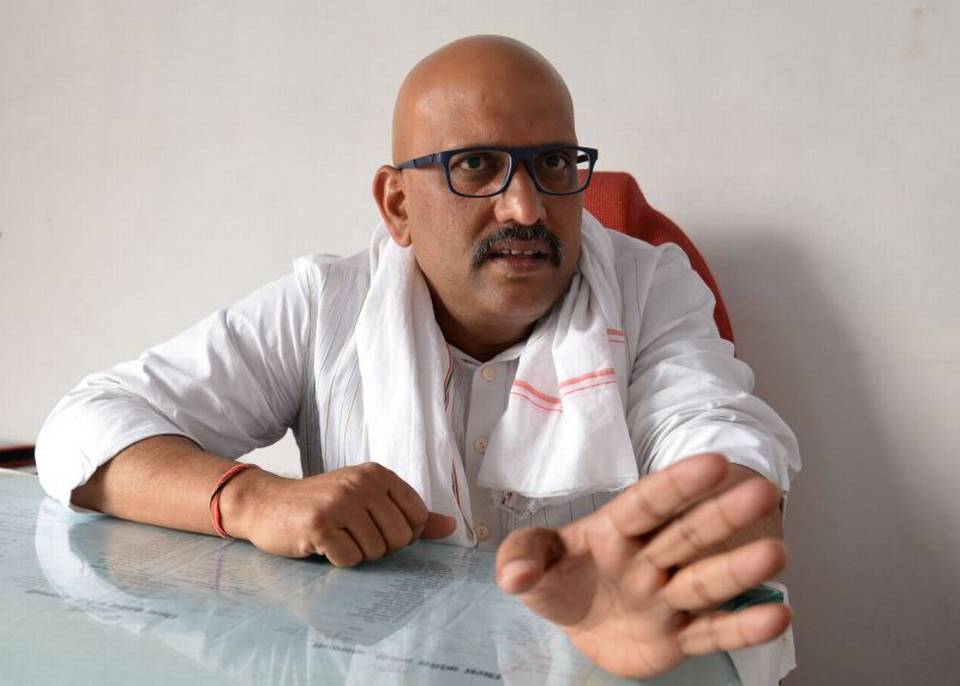 Time and Timelessness in Varanasi