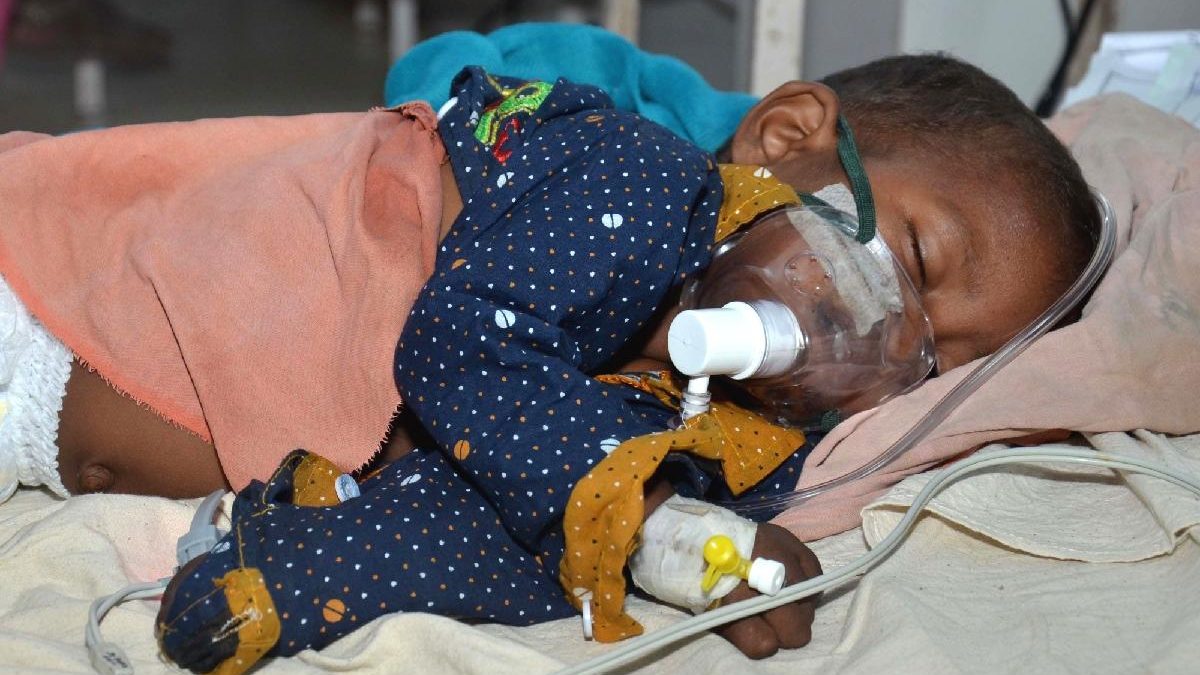 Muzaffarpur | In a breakthrough statement the Bihar government has confessed to the Supreme Court that it has an inadequate health infrastructure in order to deal with health calamities such as the breakout of Acute Encephalitis Syndrome. The government of Bihar has submitted an affidavit to the Supreme Court and confessed before the nation that its state-run hospitals lack adequate infrastructural facilities and are understaffed at every level.

The affidavit came as a response to the notice issued to the Bihar government by the centre after it recorded the deaths of more than 15o people in the state due to the outbreak of Acute Encephalitis Syndrome.

The plight of the hospitals of Bihar is terrible and it is not surprising that health epidemics become even more intense in a state where even the basic amenities are missing.

The hospitals of Bihar like in several other states in India are understaffed and from doctors, nurses and lab technicians to pharmacists – we witness the lack of staff at every level.

The report that the government has submitted has said that only 43% of the sanctioned strength of doctors, 29% of nurses and 28% of lab technicians are available in all hospitals across the state.

The government has also said that despite the fact that there is a lack of infrastructure; the state tried its best to reduce the implications of this disease.

The government has said that the fatality rate in the state has dropped to 19%. They said that the state tried to make important medicines available to patients and ensure that children were ensured basic supplementary disease to deal with the disease.

The Chief Minister of the state Nitish Kumar had issued a statement where he confessed that the outbreak of the disease was unfortunate.  The Bihar government has come to be criticized for its inability to tackle the government’s preparedness in dealing with the spread of the disease. The number of people who are being treated for Acute Encephalitis has already increased to 137 on Wednesday.

A NITI Aayog report entitled ‘Healthy States. Progressive India’ had said that Bihar was one of the worst prepared states as far as the health sector was concerned.  The report measured the health condition of various states based on different health indices such as child mortality, sex ratios at birth, immunisation rates, and proportion of people suffering from HIV/AIDS etc.

The outbreak of Acute Encephalitis Syndrome in Bihar and the resultant death of innumerable people have raised an alarm for the entire nation to wake up to the prevalent crisis of health infrastructure in the country. It will remain to be seen how the state of Bihar along with the Centre can collectively work towards averting such a crisis in the coming future.