The government has decided to impose a 10% custom duty on newsprint deals and this has implied a further blow to the newspaper printing industry that is already under bad shape. The duty will now be imposed on uncoated paper which is largely used by newspapers and lightweight coated paper that is used in magazines.

In order to oppose the imposition of the duty, the Association of Indian Magazines has registered its protest and said that the decision of the government was unfortunate and a continued attack on the print media.

What must be acknowledged is the fact that given the prevalent political climate, the print media industry is already under bad shape and is steadily decline in a hostile and competitive market scenario. The imposition of an extra duty will only contribute to an environment that will make the economic survival of magazines and newspapers even more bleak.

The revenus that are declining today for many of the newspapers and magazines will face a furthur attack with the government’s new decision.  Recent reports have also gone on to suggest that the government is also steadily tapering off advertisements to three major media houses, The Times of India, Economic Times and The Hindu.

Given the present scenario it becomes increasingly tough to understand whether the retaining of a free and independent media is a concern of the government or whether through these sustained attacks it plans to restrict them from growing altogether.

The reason behind the imposition of the duty as given by the government is that it will help encourage the domestic industry and instead of being protectionist it would help make the vision of “Make in India” come true.

Editors of various newspapers and magazines have expressed concern over this move and said that it was nothing but a way of pressurising publishers financially and especially those who had so far been critical of the government’s initiatives.

The government has pulled back and refused to answer questions on the duty by the media.

It is sad that in a nation like India which boasts of being the biggest democracy in the world, the freedom of the media is drastically being attacked. The traditional relationship between the media and democracy is being disrupted and the crackdown on free media is a threat to democracy. In this political scenario, can our democracy really survive?

How artificial intelligence can save journalism 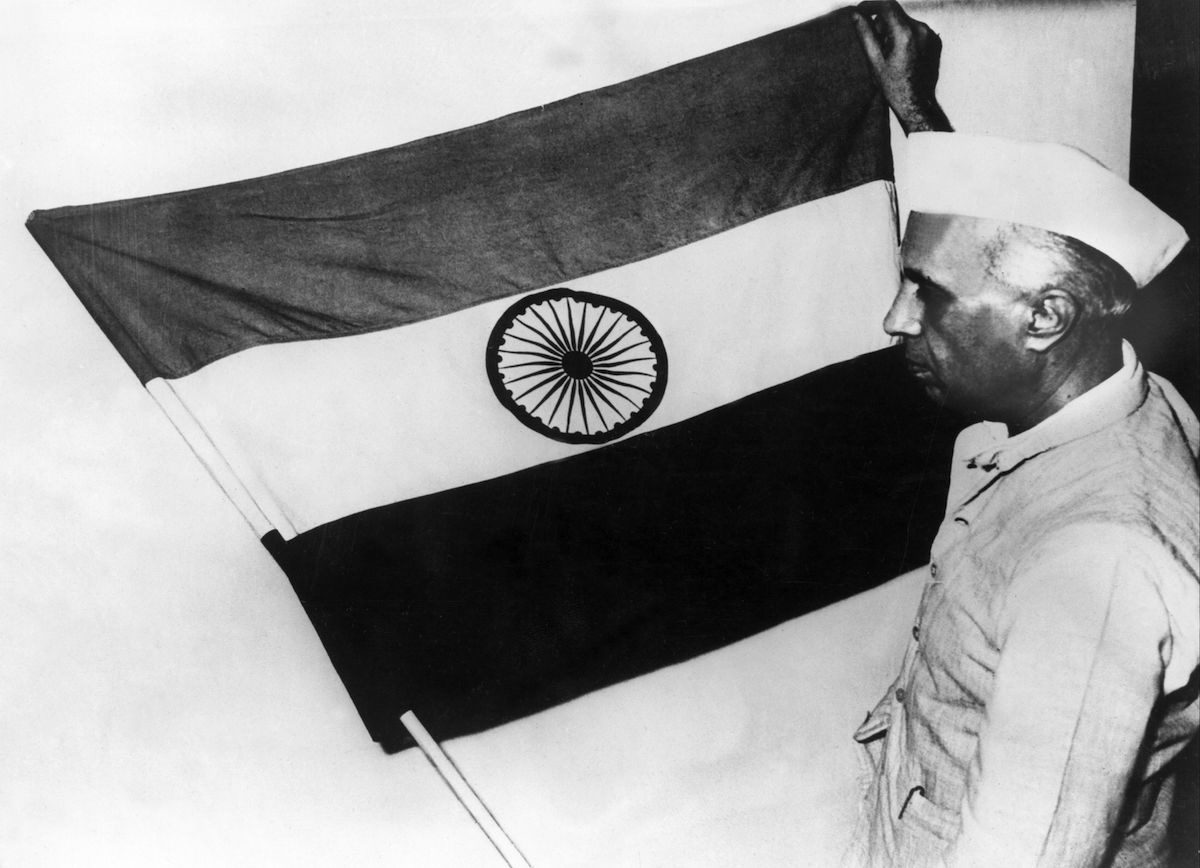