What does one do when faced with extreme poverty? Does one succumb to the situation and silently accept the destiny of consistent suffering or does one think of a solution that lifts not just oneself from the chains of poverty but also empowers the entire community?

Making such a choice is not easy especially at a juncture when life looks severely hostile and when all the paths to a dignified living appear closed- however, when one listens to the story of Tashi and his experiments with his life amidst severe poverty, one can only see positivity triumph over gloom.

Ladakh’s Tashi had just turned fifteen when his father passed away and this meant that the young boy had to soon give up on his carefree life as a kid and take up the responsibilities of an entire household.  As he was the eldest son in the family, it became his responsibility to care of the entire household financially and to make sure that even after his father’s demise, the family did not suffer too much. As a young boy of merely fifteen years, he decided to do something that could have a bigger impact on his life and could drastically reshape the destiny of the members of his family.

Spanning a period of five decades, 84 year old Tashi now sits back and looks at over a 4,000 green trees spread over 5 acres of land that he has been planting ever since the responsibility of the family fell over his shoulders. There are many willow and poplar trees along with a host of other varieties of trees that are now third or fourth generation of trees.  All these trees have been planted and nurtured by Tashi himself over the last five decades and today it is his outmost efforts that have ensured that his family has been successfully lifted out of poverty. While many of the tree trunks are used extensively in the construction of home, the wooden branches are used for roofing purpose in traditional structures.

Tashi’s face has become wrinkled, his body has become fragile… but when he smiles with his toothless mouth, there is immense satisfaction that he has been successfully able to lift his family from poverty and leave behind a source of income that come what may, will not land them in such a financial crisis ever again.  The trees that he had planted in his teenage years are continuing to serve the family and have become their most reliable source of livelihood in the hilly terrains of Ladakh where agriculture is a far fetched and unreliable source of income.

In fact, Tashi’s life has inspired many people in the village and they too have began growing trees to sustain themselves and their families. Sakti village, where Tashi had been born and brought up is now home to more than 40000 trees that have been planted by Tashi.  Tashi remembers how caring for his siblings and his grandparents became his primary task when his father died and how the idea of planting these trees radically transformed all their lives. What is note worthy here is that while Tashi planted so many trees to sustain his family, he did not know that his plantation drive was to meet his family’s needs.  Today, amidst Leh’s cold desert the green patch of land that we see around is all because of Tashi’s effort to sustain his family during crisis,  he unknowingly also worked towards sustaining the environment and promoting it in his own distinctive way. He remembers going to far off villages and collecting plant saplings and borrowing money from the villagers to construct a wall around his plantation. It began as an individual pursuit but slowly turned into a full-fledged family affair because they could not have afforded hiring labour. When he got married, his wife and eight children also began working in the field with him. Watering the plants and protecting them from wild animals became their topmost duty everyday.

Today, their handwork and patience are paying off. They are reaping the benefits of their handwork as the plantation is giving the enough fuel food, wood for construction, food and vegetables for sustenance and a monthly income that they derive from selling their produce from the farm.

Is it not beautiful to see how a simple and ordinary teenager from Ladakh’s cold dessert thought of an inspiring idea that would not just sustain him in times of economic hardship but also leave behind a rich environmental legacy for generations to come. He was one of the first farmers in Ladakh to grow cabbage, cauliflower, peas and carrots- where growing these plants is an extremely difficult task and is considered impossible by many. In fact today, his village Sakti is known for being the biggest producers of vegetables entire Ladakh.  With decades of handwork behind him, the initiative taken up by Tashi is remarkable and has etched him in the region’s history forever.

Just like the trees that are growing stronger by the day, we see the hope in Tashi’s sparkling eyes emerging stronger that ever before-  after all here is a man who has left behind a legacy that will serve the region’s ecology for generations to come. 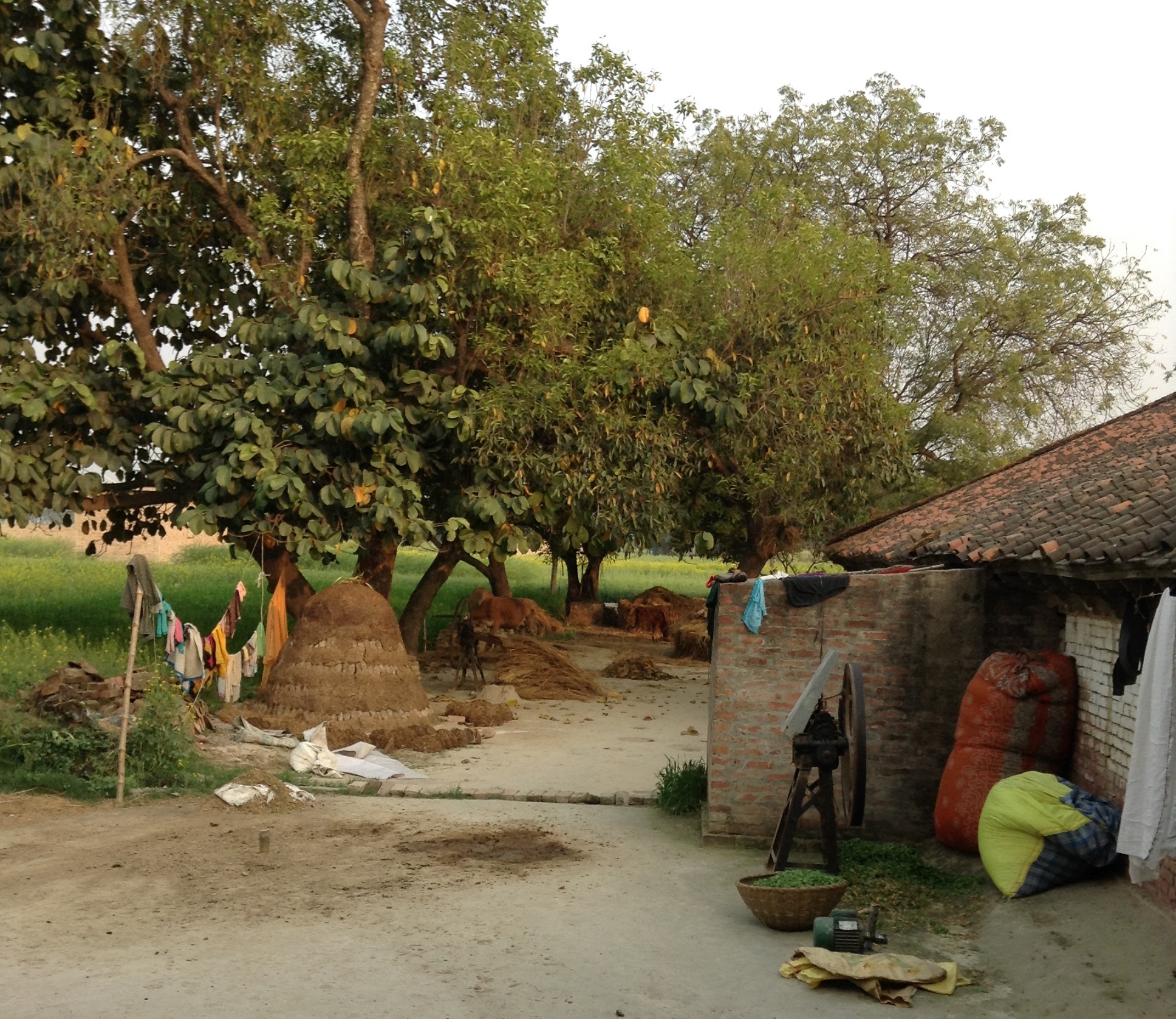 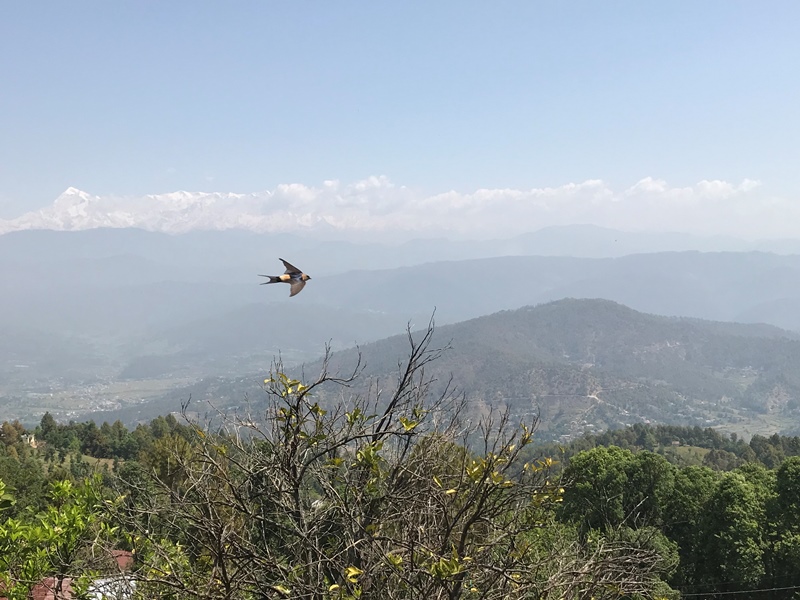 My City, My Himalayan Village and Narratives of Existence