What does it take for one to become a good photographer apart from the skill and technicalities of photography itself? It takes patience, keen observation, an ability to think and reflect upon what one sees around and the eye for detail in everything apart from a vision, a worldview.

It was this idea that formed the premise behind Randeep Madokke’s approach to teaching photography to others at a recent workshop that he organised in Spiti Valley, Himachal Pradesh. The workshop had participants from all over the country and even some foreign participants made the most out of the workshop.

Randeep Madokke is not only a photographer but also a painter deeply fascinated by both the natural and the social world around himself.

He graduated from the Fine Arts Department of Government College of Chandigarh and is deeply passionate about enriching his understanding of the visual media. He has taken up a wide variety of themes as the central focus of his photographic expeditions among which are the social evil of caste discrimination in India and Nepal, the ecological and geographical landscape of rural Punjab and the condition of the landless labour.

He believes that photography can be used as an important tool for social commentary and that when photographs are taken in a manner that are perceptive and deliver a strong message- they have an immense potential to deeply impact people’s thinking. It is with this zeal that he became the coordinator of the Chandigarh School of Photography that gives participants the practical opportunity to learn and sharpen their photographic skills through a series of outdoor workshops organised all throughout the nation.

Maddoke feels that with passing time more and more people are showing their interest in photography and that it is fast becoming a popular way to express one’s creativity. He feels extremely enthusiastic about creating awareness about photography as a visual form and to devise creative pedagogic methods to cultivate the art of photography among participants.

He has developed a special module that has a key focus on the history of photography, its evolutionary stages from classical to contemporary, the important role that photography as a media has played in important world events, information about scholarships that are meant to support photographers, the opportunities in the field of photography, detailed work on different kinds of cameras and lenses and interesting field based opportunities. He believes that when one understands the aesthetics, the history and the development of photography one is able to form a unique perspective that enables one to move from just being a technical expert to becoming capable of letting out an important social message through the art of photography.

The engaging seven-day workshop allowed participants to roam around, explore and take photographs of landscapes, people, monasteries, architecture and so on. He laid emphasis on perspective and idea building as much as he did on the technical aspects of photography, he made sure that he discussed each of the participant’s works in details. The workshop also composed of students working on a travel documentary and exhibiting their works at a photo-exhibition.

He said that the school wanted to build up gradually a team of artists, photographers, painters and teachers who would collectively work towards the cultivation and dissemination of the arts.

We wish Maddoke much success in his creative and passionate endeavour and hope that through his sustained efforts he is able to produce many more creative and capable photographers, artists and pedagogues like himself. 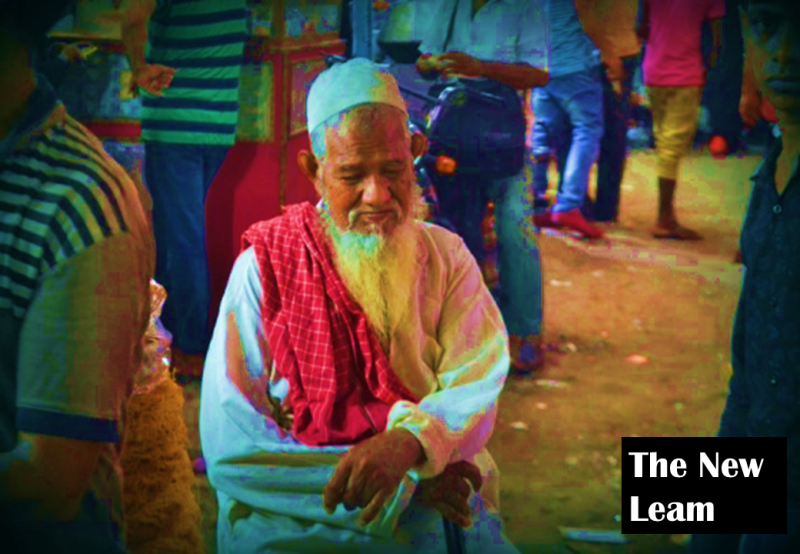 The Midnight Lights of Jama Masjid 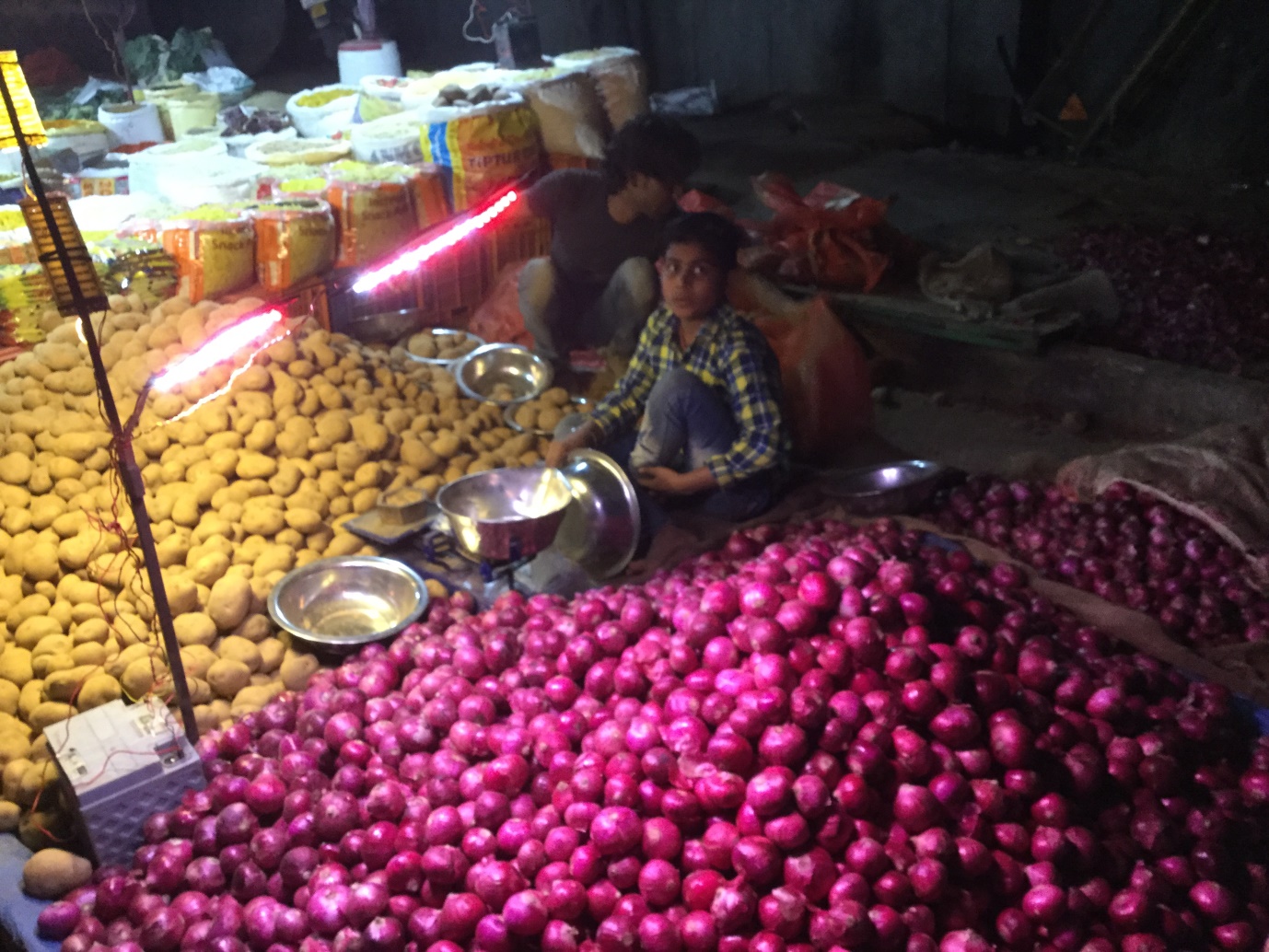 A Weekly Market in the Heart of the City