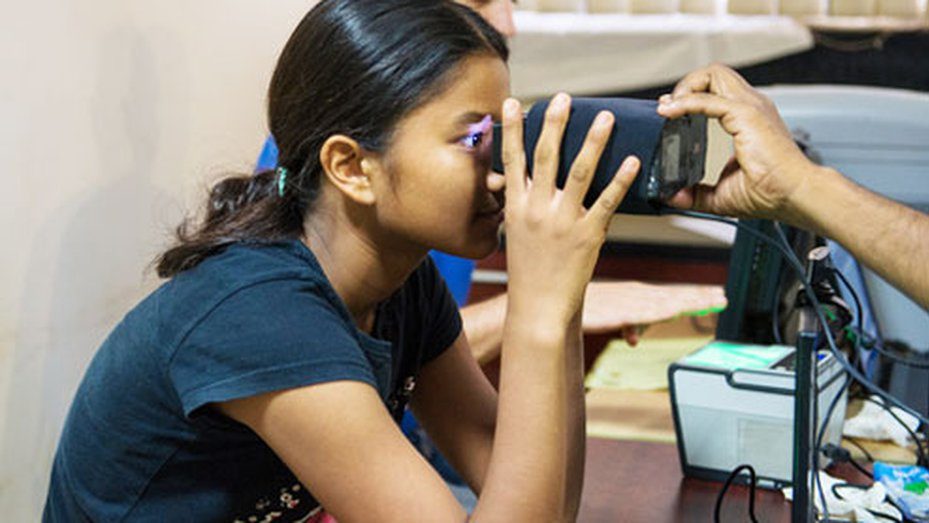 “Rukhsaar! Rukhsaar!”…..Rashida was running as fast as her 12 year old legs could carry her. She was out of breath by the time she reached her home.

“What happened? Why are you looking so distraught?” Rukhsaar enquired urgently.

These words were enough to numb Rashida’s 16 year old elder sister. A look of terror engulfed her face. Realizing, however, that every second was now precious, and that she did-not have even a moment to waste, Rukhsaar ran towards the kitchen of their humble dwelling, which, however, was their ‘home’. There, her mother was preparing lunch. She briefed her quickly, after which she hurriedly started packing their meagre belongings, paying attention to not forget all the important documents – the documents, in the absence of which they could be declared as dead, or not even born, or foreigners, or aliens, or God knows what!

In the meantime, her mother started to make frantic calls to her husband and her son….both had gone on some errands. The family had in-fact been very excited recently. The festive season had already set-in. Rukhsaar’s brother, Sahir, was a performer par excellence. He was a part of the local ‘Drama Company’ that was formed by the youth of the locality. They used to perform street plays for a living. In the festive season, especially close to Deepawali, they used to conduct Ram Leela in and around their locality. His earnings used to double. Sahir always used to perform the role of Raavan. Apart from the immense potential that playing this character provided him, in terms of displaying his acting skills, he was somehow also drawn towards the nuances that this character possessed. He was enamored by the wealth of knowledge that Raavan possessed, by his immense strength and valour that always became more pronounced in the face of adversities, by his brutal honesty and integrity of character which he chose not to compromise even in the face of death, by his fearless choice of choosing to be in a minority over a majority, of standing tall to be burned down not once, but year after year, in the name of a so-called victory of ‘good over evil’, and of his spirit of forgiveness, that always allowed him to forgive this faceless and nameless majority, for he knew that most of them were not vile but misguided.

Their father worked at a construction site nearby. The site was close to their ‘home’ but even closer to the ‘home’ of the most deserving man that this nation had ever produced. He was the first among equals. Sahir’s father had once toyed with the idea of getting his son’s name changed to Mukesh. He had thought there was some kind of magic in that name, some kind of a secret which could be unveiled only if he could get hold of that name. Somehow, this thought had passed just as it arose. But he still used to wonder many a times if the people of this name also had to prove that they had been born, that they were still alive and that they were also human beings, forever wishing to be treated so.

The phone calls had made both Sahir and his father rush home. By the time they reached back, however, they saw Rashida, Rukhsaar and mother standing over the rubble of what once was their ‘home’. Rukhsaar was clutching on to the documents as if those were their biggest lifelines, Rashida was holding on to her only doll (she had possessed it since she was three years old – it was her only companion to play with), while mother was sitting atop the remains of what once was the only double-bed the family possessed.

As soon as the exercise was complete however, the family started to move off, along with many others like them, towards the makeshift ‘houses’ that were being provided to them. These were, in fact, just tents strewn on the vast expanse of the bare land that was near the garbage dump. For the next, ‘officially’ two year, these were to be their ‘homes’.

One would have imagined that they would be beyond grief at this time, what with their ‘home’ being razed to the ground right in front of their eyes. However, they did-not have any expressions on their faces. They did-not scream or shout. They did-not cry. They did-not protest. They just walked off, albeit, with their heads held high.

Once in their new ‘home’, Rukhsaar thought of once verifying whether she had brought along all the documents. She jumped with horror on seeing that, somehow, her father’s ‘Basic’ card was missing from the set of documents.

It was called as ‘Basic’ card because your existence was based on whether you possessed this card or not. In the absence of this, you could no longer get ration from the fair price shops, you could not own a ‘home’, an electricity connection, a telephone (immobile or mobile). You could not work or go to a doctor, or a banker. In fact, you were no longer a ‘living’ or ‘human’ entity. You could as well be driven out (who knows from where), or silenced or dumped, for you were anyway not one of the recognized two billion citizens of the nation now. You had anyway never been a human, you were not even a recognized and breathing ‘non-human’ now.

Years after, however, the father still breathes on, with a newfound identity, that of a ghost, visible to everyone’s eyes but invisible to the minds. He is not alone though. There are many like him. They are still put up in the ‘makeshift’ tents. The ‘official’ two years are not yet over. Anyway, they have forgotten all about it, long back losing even an iota of hope that these ‘two years’ will ever be over. The people, however, thought of naming this new colony, of providing the dignity of a name to their new ‘homes’. So now this place is called ‘The Ghost Colony’. 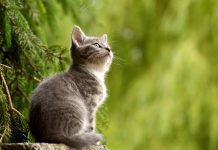