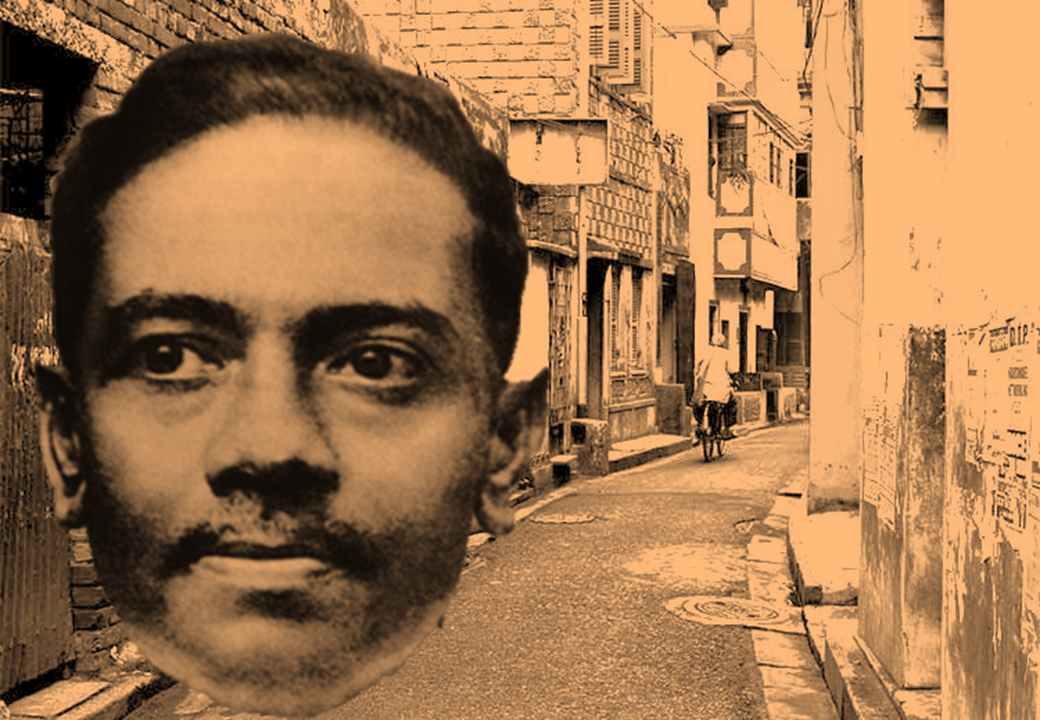 Jibanananda Das was possibly the greatest Bengali poet in the post-Tagore generation. Here is a poem that takes us to the deeper layers of human consciousness filled with inexplicable longing, memory and nostalgia.

Many a time as if recalling forgotten beckoning I have

walked alone the streets of this city: I have seen

trams and buses running on time:

then leaving the streets they depart peacefully

for their world of sleep.

All night long the gaslight, understanding its duty, burns well.

No one makes a mistake–bricks houses signboards windows

feel the need to feel quietly asleep under the sky.

Walking alone in the streets I have felt their deep

peace in my heart:

to surround the tips of the monuments and minarets;

I wonder, have I ever seen anything!

More simple, more plausible: a host of stars and

have flown away; in the same way, alone in Babylon I have

walked into the night

for some reason; after thousands of crowded years

I still do not know why.

Translated from Bengali by Tarun Gupta. 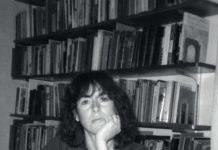 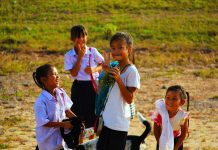 Migration, Poverty and Some Unanswered Questions from Odisha