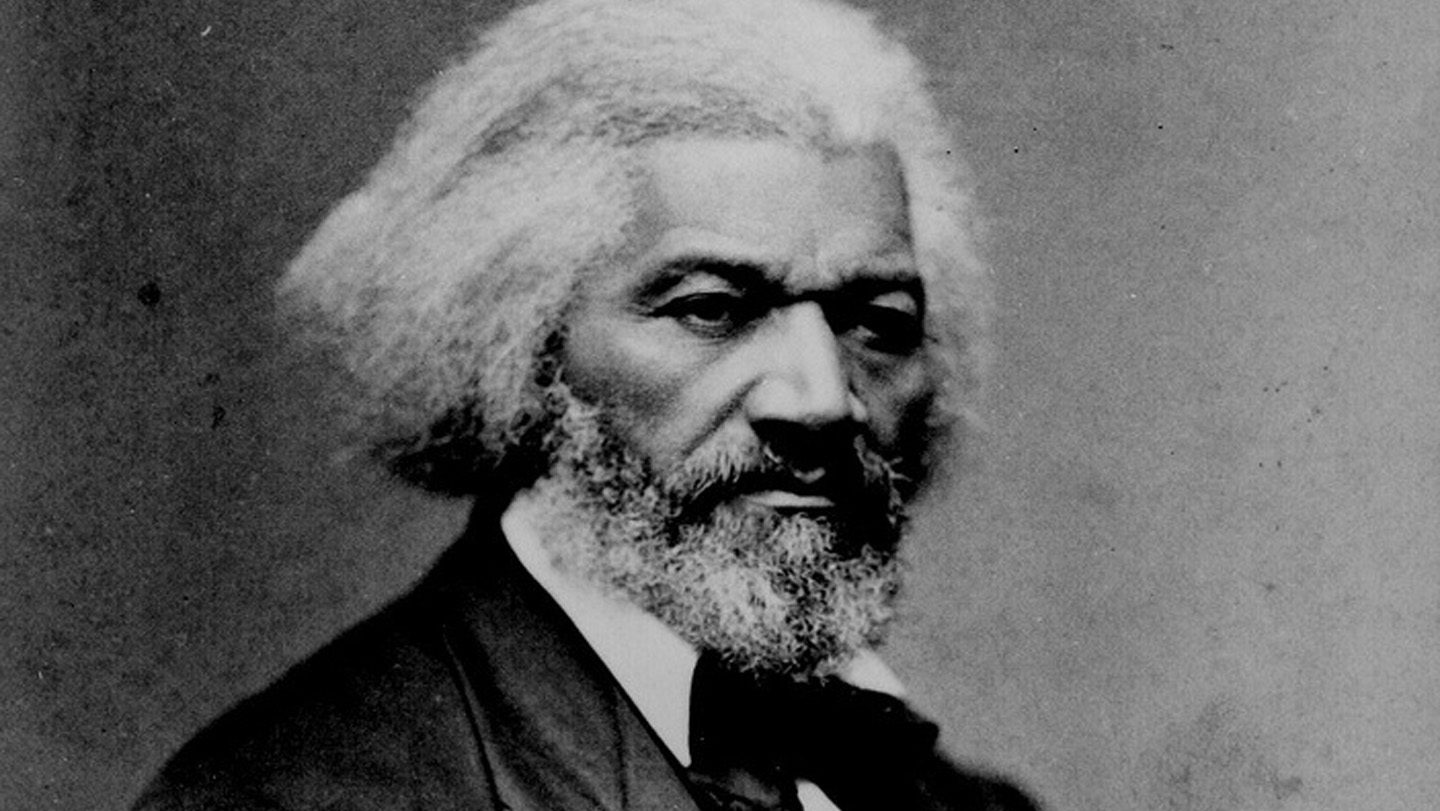 The speech was originally delivered 150 years ago on 5th July, 1852 at a moment when the social evil of slavery plagued America.

The speech continues to be relevant even now. What, to the American slave, is your 4th of July? I answer: a day that reveals to him, more than all other days in the year, the gross injustice and cruelty to which he is the constant victim. To him, your celebration is a sham; your boasted liberty, an unholy license; your national greatness, swelling vanity; your sounds of rejoicing are empty and heartless; your denunciations of tyrants, brass fronted impudence; your shouts of liberty and equality, hollow mockery; your prayers and hymns, your sermons and thanksgivings, with all your religious parade, and solemnity, are, to him, mere bombast, fraud, deception, impiety, and hypocrisy — a thin veil to cover up crimes which would disgrace a nation of savages. There is not a nation on the earth guilty of practices, more shocking and bloody, than are the people of these United States, at this very hour.

Go where you may, search where you will, roam through all the monarchies and despotisms of the old world, travel through South America, search out every abuse, and when you have found the last, lay your facts by the side of the everyday practices of this nation, and you will say with me, that, for revolting barbarity and shameless hypocrisy, America reigns without a rival. Take the American slave-trade, which, we are told by the papers, is especially prosperous just now. Ex-Senator Benton tells us that the price of men was never higher than now. He mentions the fact to show that slavery is in no danger. This trade is one of the peculiarities of American institutions. It is carried on in all the large towns and cities in one-half of this confederacy; and millions are pocketed every year, by dealers in this horrid traffic. In several states, this trade is a chief source of wealth. It is called (in contradistinction to the foreign slave-trade) “the internal slave trade.” It is, probably, called so, too, in order to divert from it the horror with which the foreign slave-trade is contemplated. That trade has long since been denounced by this government, as piracy. It has been denounced with burning words, from the high places of the nation, as an execrable traffic. To arrest it, to put an end to it, this nation keeps a squadron, at immense cost, on the coast of Africa. Everywhere, in this country, it is safe to speak of this foreign slave-trade, as a most inhuman traffic, opposed alike to the laws of God and of man. The duty to extirpate and destroy it, is admitted even by our DOCTORS OF DIVINITY. In order to put an end to it, some of these last have consented that their colored brethren (nominally free) should leave this country, and establish themselves on the western coast of Africa! It is, however, a notable fact that, while so much execration is poured out by Americans upon those engaged in the foreign slave-trade, the men engaged in the slave-trade between the states pass without condemnation, and their business is deemed honorable.
Behold the practical operation of this internal slave-trade, the American slave-trade, sustained by American politics and America religion. Here you will see men and women reared like swine for the market. You know what is a swine-drover? I will show you a man-drover. They inhabit all our Southern States. They perambulate the country, and crowd the highways of the nation, with droves of human stock. You will see one of these human flesh-jobbers, armed with pistol, whip and bowie-knife, driving a company of a hundred men, women, and children, from the Potomac to the slave market at New Orleans. These wretched people are to be sold singly, or in lots, to suit purchasers. They are food for the cotton-field, and the deadly sugar-mill. Mark the sad procession, as it moves wearily along, and the inhuman wretch who drives them. Hear his savage yells and his blood-chilling oaths, as he hurries on his affrighted captives! There, see the old man, with locks thinned and gray. Cast one glance, if you please, upon that young mother, whose shoulders are bare to the scorching sun, her briny tears falling on the brow of the babe in her arms. See, too, that girl of thirteen, weeping, yes! weeping, as she thinks of the mother from whom she has been torn! The drove moves tardily. Heat and sorrow have nearly consumed their strength; suddenly you hear a quick snap, like the discharge of a rifle; the fetters clank, and the chain rattles simultaneously; your ears are saluted with a scream, that seems to have torn its way to the center of your soul! The crack you heard, was the sound of the slave-whip; the scream you heard, was from the woman you saw with the babe. Her speed had faltered under the weight of her child and her chains! that gash on her shoulder tells her to move on. Follow the drove to New Orleans. Attend the auction; see men examined like horses; see the forms of women rudely and brutally exposed to the shocking gaze of American slave-buyers. See this drove sold and separated forever; and never forget the deep, sad sobs that arose from that scattered multitude. Tell me citizens, WHERE, under the sun, you can witness a spectacle more fiendish and shocking. Yet this is but a glance at the American slave-trade, as it exists, at this moment, in the ruling part of the United States.

I was born amid such sights and scenes. To me the American slave-trade is a terrible reality. When a child, my soul was often pierced with a sense of its horrors. I lived on Philpot Street, Fell’s Point, Baltimore, and have watched from the wharves, the slave ships in the Basin, anchored from the shore, with their cargoes of human flesh, waiting for favorable winds to waft them down the Chesapeake. There was, at that time, a grand slave mart kept at the head of Pratt Street, by Austin Woldfolk. His agents were sent into every town and county in Maryland, announcing their arrival, through the papers, and on flaming “hand-bills,” headed CASH FOR NEGROES. These men were generally well dressed men, and very captivating in their manners. Ever ready to drink, to treat, and to gamble. The fate of many a slave has depended upon the turn of a single card; and many a child has been snatched from the arms of its mother by bargains arranged in a state of brutal drunkenness.

The flesh-mongers gather up their victims by dozens, and drive them, chained, to the general depot at Baltimore. When a sufficient number have been collected here, a ship is chartered, for the purpose of conveying the forlorn crew to Mobile, or to New Orleans. From the slave prison to the ship, they are usually driven in the darkness of night; for since the antislavery agitation, a certain caution is observed.
In the deep still darkness of midnight, I have been often aroused by the dead heavy footsteps, and the piteous cries of the chained gangs that passed our door. The anguish of my boyish heart was intense; and I was often consoled, when speaking to my mistress in the morning, to hear her say that the custom was very wicked; that she hated to hear the rattle of the chains, and the heart-rending cries. I was glad to find one who sympathized with me in my horror.