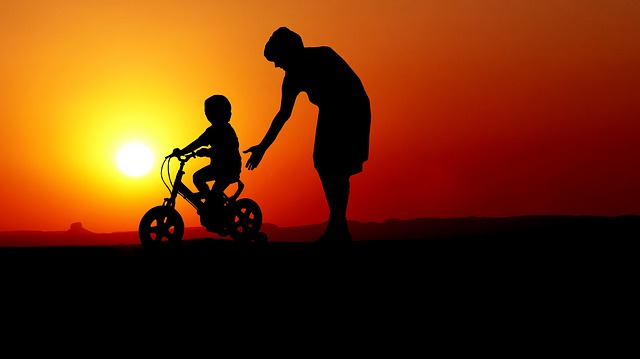 Educational reforms are often discussed by various governments, but these are generally constrained by the fact that these are in keeping with the perception of the government of the day and/or the overall dominant thinking of the times.

There are established perceptions about economy, about various sectors of the economy, about what sort of skills and training and attitudes will be needed in various work opportunities etc.

There are also perceptions about the wider supportive social changes that will be needed, the work opportunities opened up by these and the skills and attitudes needed for it.

Educational reforms are generally linked to this and their success is often judged by the extent to which these very narrowing perceived objectives are achieved.

However for those who have a much broader perception of education in terms of an integral part of realizing the true potential of humanity, several education reforms as conceived in these narrow terms can be not only very inadequate but may even be harmful.

A broader alternative vision of educational reform should start with what kind of human society we want, what kind of world is most desirable and what kind of economy is needed in keeping with this wider vision of world. This broad discussion in addition has to keep in mind the current situation, the needs of the present time in human history and the near future. While there are certain notions that apply to all times, there are certain notions that are of extreme urgency in present times.

The notions of a desirable society that have been always there are that we should have a society based on justice and equality, peace and social harmony. Sooner or later a desirable notion of democratic values and functioning also grew. While these notions were considered desirable, these did not get adequate importance, and this led to various kinds of crisis from time. As these notions could not become mainstream thinking in most times and places, education was also generally not linked to these notions. Although some exceptions were there and educationists took valuable initiatives from time to time, these remained the exception rather than the rule.

There were certain times and places in history when the desirable notions of justice, equality and protection had a wider spread and educational efforts linked to these could also spread more widely.

The desirable notions of justice, equality, peace and protection are even more important today but in addition there is a special situation of urgency today which is unprecedented. Due to several factors, climate change of weapons of mass destruction being the most important, we have entered an entirely new phase never seen earlier where due to man-made factors the basic life-nurturing conditions of our planet are threatened. Hence the biggest challenge is to overcome this survival crisis within a framework of justice, peace and democracy.

This is a very urgent task and a huge challenge, but the prevailing value systems are not at all favorable to meet this challenge. Among other things, prevailing value system need to be in favor of environment protection, justice, peace and democracy in such a way that these may become the most important notions and tasks for most people, particularly youth.

Hence educational reforms must be closely linked to such desirable changes in value systems and keeping in view the urgency of the situation, such changes should be accomplished in a significant part of our world within a decade or so. This can be the most creative task but there are also many difficulties. Those who are committed to timely educational reform should accept the big challenges with all its difficulties and rewards. (Rewards come on their own every day as this is the most creative work).

This is not a 10-year work or a time-bound project but work that has to be sustained for all time. If at all this is seen as a project, then this in a never-ending project. Value systems favorable to most desirable and needed changes in  the world need to be sustained in their basics, even though modified and updated from time to time to some extent keeping in view the needs of the changing times.

Bharat Dogra  is a freelance journalist who has been involved with several social movements and initiatives.