Child nutrition and child health are critical to the progress and development of any economy because it is the children of a country that determine its future.

If the children of a country are physically unwell or mentally unfit, it is likely to hamper the very developmental path of the country and lead to major roadblocks in both its economic as well as social wellbeing. So far around the globe, nutritional trends suggest that because of excess of food and high levels of affluence children of the developed countries faced nutritional problems like obesity, diabetes etc.

Children of the third world were more prone to malnutrition, slow mental and physical progress and health disorders surrounding malnutrition or undernourishment.However what is interesting to note is that in India both obesity and malnutrition can be found simultaneously. 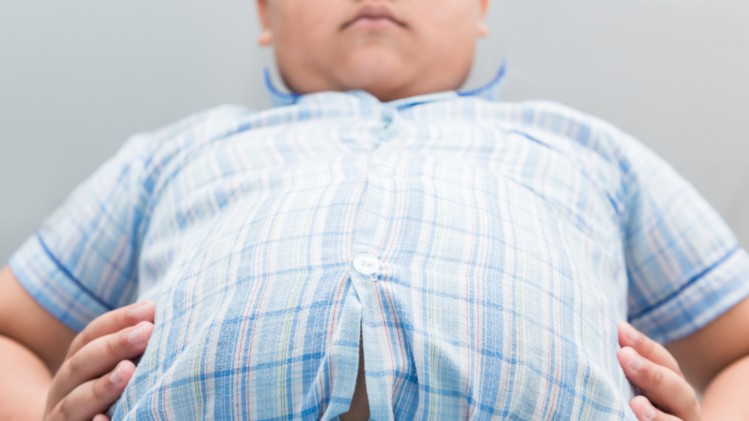 The results of the survey are yet to be made public but what it does clearly establish is the fact the malnutrition and obesity do simultaneously exists in India. The Comprehensive National Nutrition Survey has been conducted by the Ministry of Health and Family Welfare and the UNICEF between February 2016- October 2018. It is the first study of its kinds  and tracks and measures malnutrition, deficiencies through bio-chemical samples, urine samples, anthropometric data as well as details of non-communicable diseases such as diabetes, hypertension, cholesterol and kidney function in children and adolescents.

Medical practitioners have shown enhanced concerns for the health of Indian children based on the findings of the report and have been taken aback by the delay of the government in making the results of the survey public. The health data reveals that the government must focus on the challenge surrounding obesity as much as it must thinks about malnutrition among children.