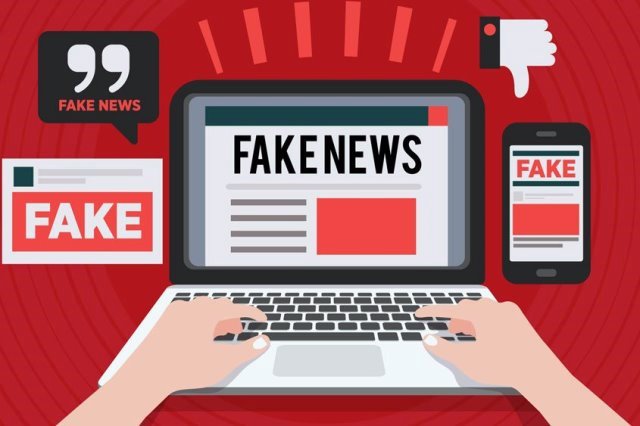 In a shameful unfolding of events it has been found out that an Indian company named ‘EP Today’ and is run by an ‘Indian Influence Network’ is responsible for running more than 265 fake media outlets across 65 countries of the world. This revelation has been made by the EU Disinfo Lab, an independent platform that works for fighting fake news and disinformation regarding the European Union.

The EU Disinfo group found out that most of the websites being run by the Indian Influence Network were named after extinct local newspapers or spoof real media outlets.

The organisation lists some primary reasons as to why these news websites exist, the main reasons are stated as to influence international institutions and elected representatives to cover specific events or programs, give information in favour of local NGOs that will enable them to validate their work, influence the public perception on Pakistan etc.

The group has stated that it began to study the website owned by the portal that had called itself a monthly news magazine for the European Parliament, when it realised that most of the articles found on the website were against Pakistan or about the minorities living in different parts of India. The study added that the EU Disinformation Task Force called the European External Action Service’s East StratCom and found EP Today to be nothing but a lobby group. The group is managed by Indian stakeholders and has ties with a large number of NGOs and think tanks.

Is a Section of the Media Inciting Genocide Against Muslims Amid the Pandemic? 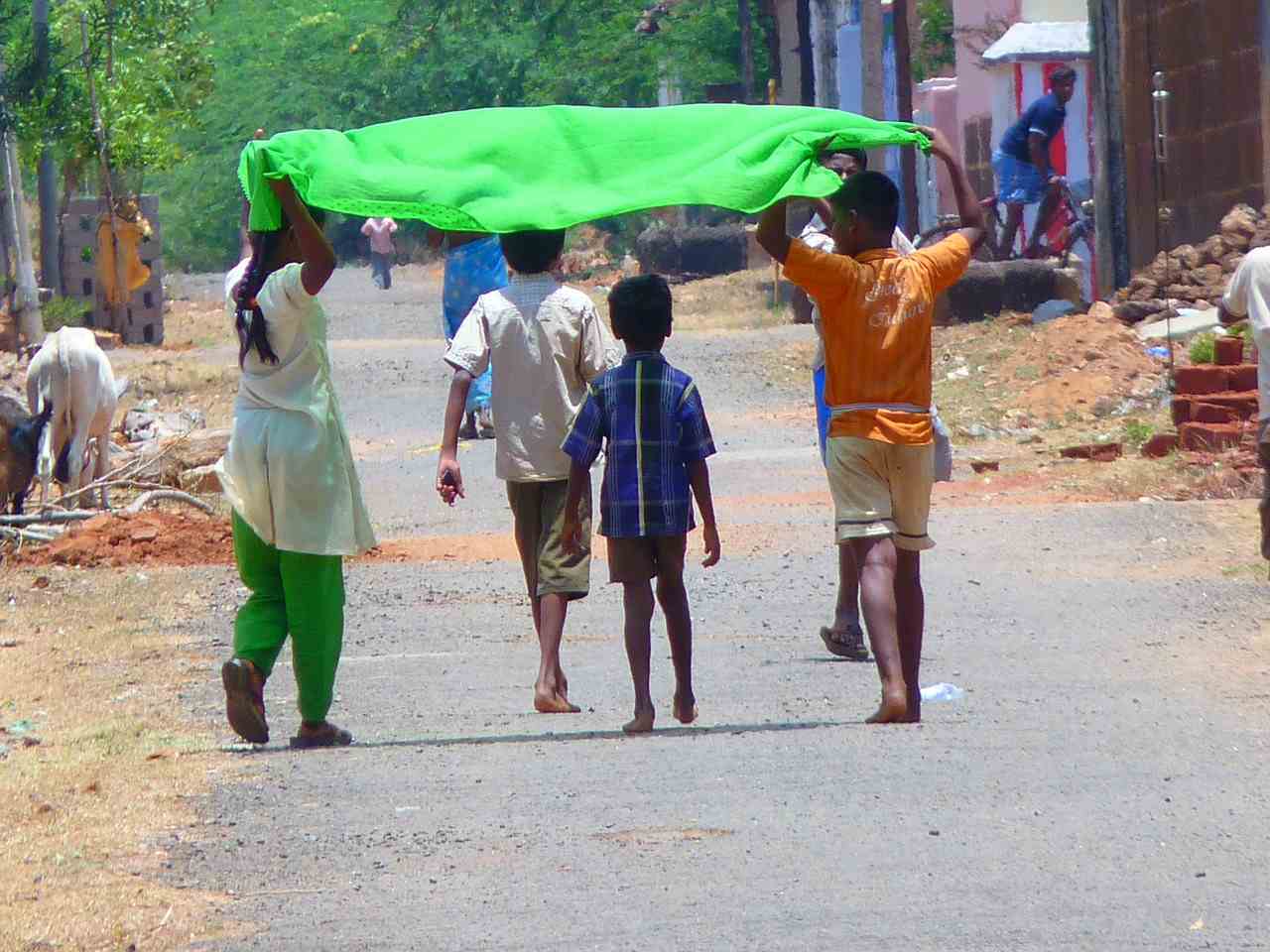 Rediscovering My Nation at the Crossroads: Some Lessons for Our Times

Coronavirus: 5 ways to manage your news consumption in times of crisis