It is nearly the end of another semester at the University of Delhi. And since the last week, teachers from different colleges in the University have taken to the streets, to vent their frustration about the uncertainty that surrounds their employment in the near future.  For these ‘ad-hoc’ teachers, who constitute a significant proportion of the faculty in the undergraduate colleges affiliated to the University, this surge of anxiety is not sudden it has been a part of their everyday reality for quite some time now. With temporary jobs that last for the duration of a semester, there is a perpetual sense of precariousness that has come to dominate academia, a persisting issue that has been at the fore of a larger crisis in the sphere of higher education in different parts of the world.

This hollowing sense of vulnerability, one that at first might seem to be an occasional issue, or even a personal one, does not restrict itself within the University – it has serious considerations on the lives and works of academic scholars entwined in the structured order of academia. For many teachers, this job is their only source of livelihood for members of their family. For others, it is a significant source of financial stability. The fear of insecurity lurking at the end of every semester thus puts them in a distressful position, wherein they are unable to balance work and family life, often having to compromise on family commitments. The impending sense of financial insecurity also has strong ramifications on their intellectual pursuits. The nature of such jobs leaves the scholars relatively disillusioned and uninspired, adversely affecting their engagement in research activities or publications, as considered essential for a successful career in academia. Such conditions of employment-induced precarity add on to the woes of those who experience vulnerability and marginalization on other grounds as well. One is thus left with a harrowing sensation of helplessness and personal anxiety stemming from the vagueness that emanates from questions relating to their stability – financial as well as emotional, the latter being mostly ignored, trivialized and shunned as a private issue.  Academic life as such is interspersed with conditions that demand skilful communication as well as experiences of solitude, with moments that require seclusion or relative isolation to facilitate writing and deliberation, often culminating in experiences of depression and anxiety. For many scholars, teaching becomes a space where there can find their voice, where they are able to engage and participate in meaningful discussions. But somewhere amidst the daily preparation for lectures and tutorials, and the grading assignments and presentations, such conditions of ad-hocism which brings with it perpetual concerns of economic and professional instability, has significant repercussions on the very excitement and love for teaching, which in the first place drew these scholars to want to choose this profession, and which still makes them want to stay in it, hoping for better days ahead. For all those living in this perpetual state of employment insecurity in academia and faced with the risk of uncertainty, poverty, and vagueness about one’s future, issues concerning their mental health, their social precariousness and health inequality also looms large, thereby revealing its connection with , and the need to contextualize it in terms of, the global restructuring of labour relations and labour-market regulations brought about by neoliberalism.

This long-brewing sense of anxiety propounded by the vulnerability that these scholars are exposed to every day is therefore in its very right a public issue.  Induced by massive economic transformations that have largely led to a casualization of labour in the academic sector, ad-hocism is often normalized through the idea of flexibility and justified in the name of rational utilization of available resources. Considering education as an investment with economic returns thus masks this deep-seated existing condition of academic precarity and renders invisible the efforts as well as the pain of thousands of scholars who have been in adjunct positions for a while, uncertain about their work security in the near future. Their deep-rooted feeling of vulnerability is laid bare, but is only bypassed and overlooked.

However, being conditioned by the very logic of the neoliberal market, the cause of such precariousness as faced by these scholars transcend their immediate milieus and private troubles, and point towards structural problems that have led to the deregulation of labour and have allowed for the development of a perpetual sense of uncertainty.  This is not to overlook the diversity of experiences of vulnerability and uncertainty, as faced by senior scholars who have been in such ad-hoc positions for a while and those early-career scholars who are relatively newer to the profession. But, as essential as it is to take serious consideration of the multiplicity of experiences, for arriving at a better understanding of the manifold meanings and conditions of academic precariousness, it remains important to also perceive and interpret the various temporalities and contexts as emerging from a common situation facing adjunct teachers in the academia, and thus as a public issue that is socially structured, relationally constituted and interpersonally mediated. Such a condition of precariousness not only affect those who are engaged in short-term contractual work, but also poses serious questions for graduates seeking to develop a career in teaching or broadly secure a future in academia.

To address this sense of vulnerability that engulfs a substantial part of life of scholars in teaching therefore, it is essential to regenerate the broader social relations of empathy, to recognize and be able to relate to the personal anxieties and the frustrations of the adjunct faculty members, as problems that are detrimental to the very future of education itself. Standing at the periphery of larger geo-political and economic processes of transformation that has its repercussions not only on the changing nature and demands of work but also on the state of education, the precariousness of these scholars further connotes deeper concerns of social inequality. And it is in this context that their right to economic security and job stability can be explained as their right to experience social equality instead of a perpetual sensation of precarity.

85 per cent Cut in Leading Scheme Will Harm Higher Education

In the Backdrop of Campus Violence, “Politically Awakened” Students are the Real Problem

What Compelled Amit Bhaduri to Give up Being Professor Emeritus at JNU?

JNU Violence, Democratic Dissent and What it Means to be Politically Awakened in Hard Times 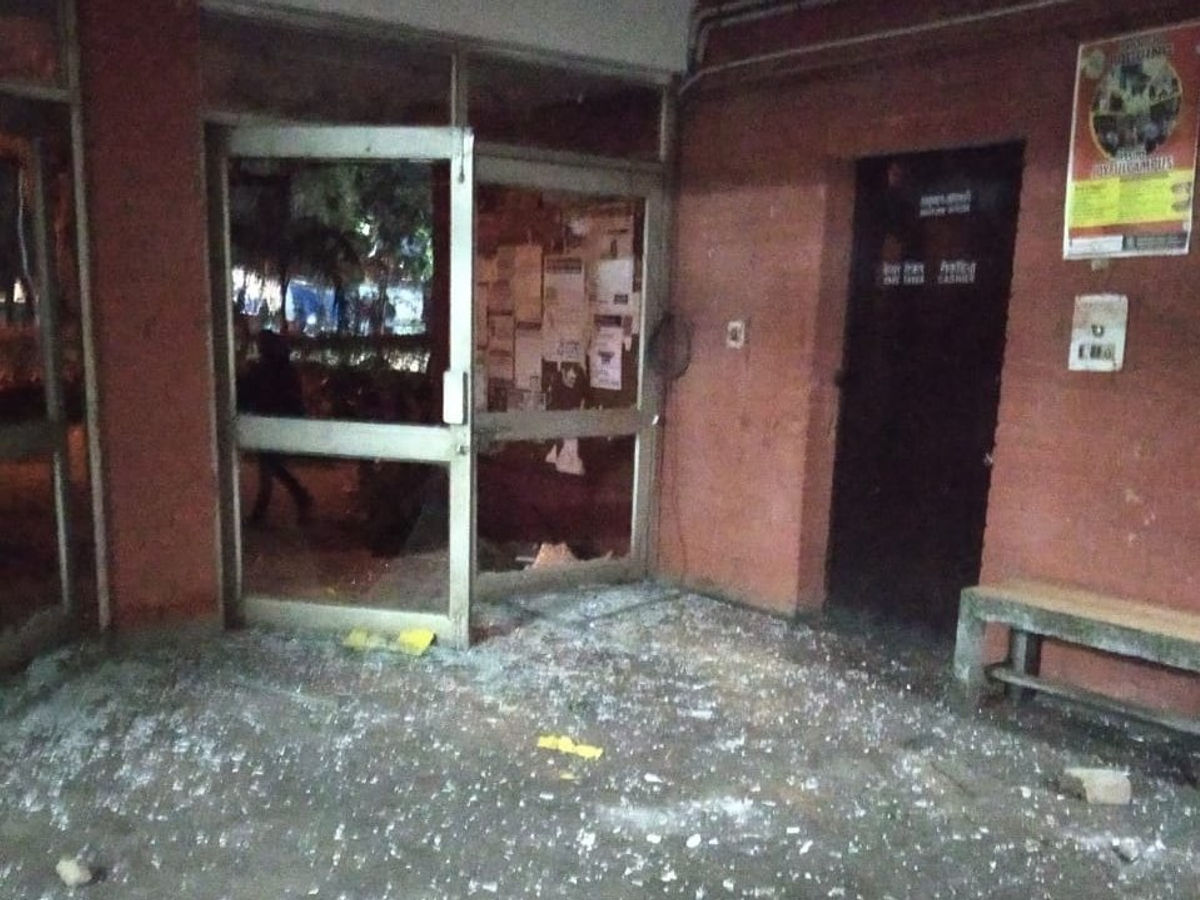 The Mayhem at JNU, the Insensitive Administration and the Absence of a Leadership