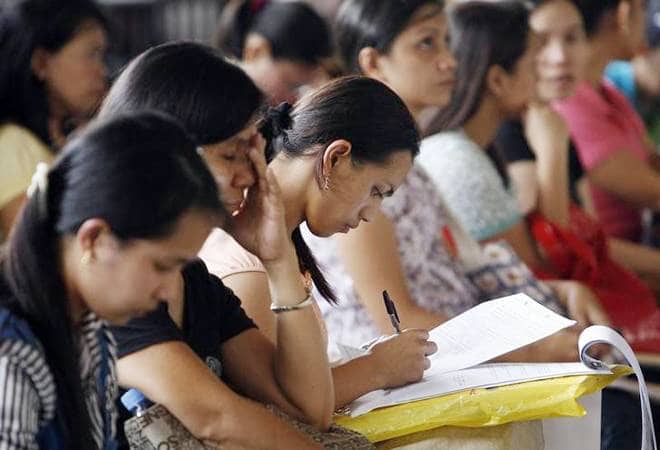 According to the SBI research report- Ecowrap released on Monday, India will create at least 1.6 million fewer formal jobs across government and low-paying sectors in the Fiscal year 2020, a segment that typically absorbs some of the millions of youth entering the world’s biggest workforce each year.

Soumya Kanti Ghosh, chief economic adviser for the nation’s biggest bank, said, “There’s also evidence that people who migrate within the country for employment are sending less money home to some of the poorest states”, adding, “the data indicate that India’s consumption and tax collections could stay weak for longer”.

Experts argue, SBI’s estimate that the govt and low-paying sectors would have fewer jobs is bad news considering the high unemployment rates and the economic slowdown.

The prevailing economic slowdown is adversely impacting employment as nearly 1.6 million less jobs are projected to be created in FY20 compared to 8.97 million fresh jobs in FY19, according to SBI Research.

“In FY19, India had created 8.97 million new payrolls as per the EPFO data. In FY20, as per current projections, this number could be at least 1.58 million lower,” it said.

EPFO data covers low paid jobs as the salary is capped at Rs 15,000 per month.

As per the report, during April-October 2019, the actual net new payroll stood at 4.31 million, which when annualised will settle at around 7.39 million during FY20. EPFO data doesn’t cover central and state government jobs, and private jobs as they moved to National Pension Scheme (NPS) beginning 2004.

Even in the NPS category, close to 39,000 less jobs are expected to be created in FY20, the report added.

According to the reported estimates, there is also a decline in remittances in a few states like Assam and Rajasthan, reflecting downsizing of contractual labourers.

A sample of data on remittances by migrant labourers to selected states in the last year showed that there is a decline in remittances in states like Assam, Bihar, Rajasthan, Odisha and Uttar Pradesh.

“The delay in resolution of cases under bankruptcy proceedings may have prompted companies to downsize their contractual labourers,” it noted.

However, due to unequal growth, people from agriculturally and industrially less-developed states migrate to more developed states in search of job opportunities – for example from Uttar Pradesh, Bihar, the southern part of Madhya Pradesh, Odisha, and Rajasthan to states like Punjab, Gujarat, and Maharashtra.

For a large number of migrants, New Delhi is a much-favoured destination due to the abundance of job opportunities, the report said. As a result, migrants to Delhi, Punjab, Gujarat and Maharashtra send significant amounts of money to their families in their places of origin, unlike those in Assam.

The slowdown in the Indian Economy has been a worrying trend since past year and experts argue that if the economy doesn’t rebound soon, millions will go jobless and this will create a real challenge for the Modi-government to tackle, India is currently said to have one of the largest workforce in the world, but if jobs are not secured there awaits a big socio-economic crisis for the country.

More than 12,000 unemployed people died by suicide in India in 2018, India Today reported based on latest government data published last week. This is more than one person each hour. The number is higher than in 2017, and accounts for almost 10% of total suicides in the country. 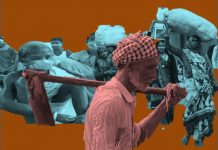 Migrant Workers Need a Bridge Between ‘India’ and ‘Bharat’,Not a False Promise 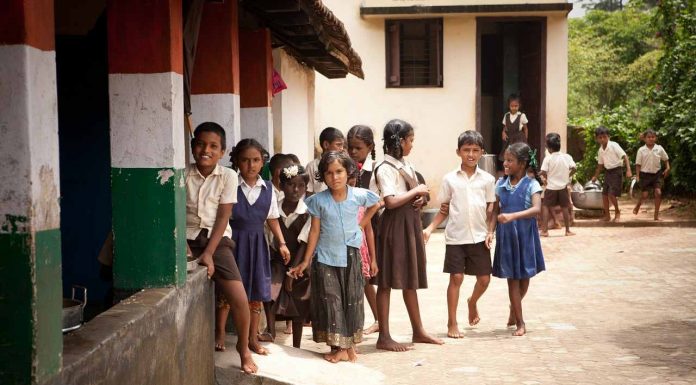