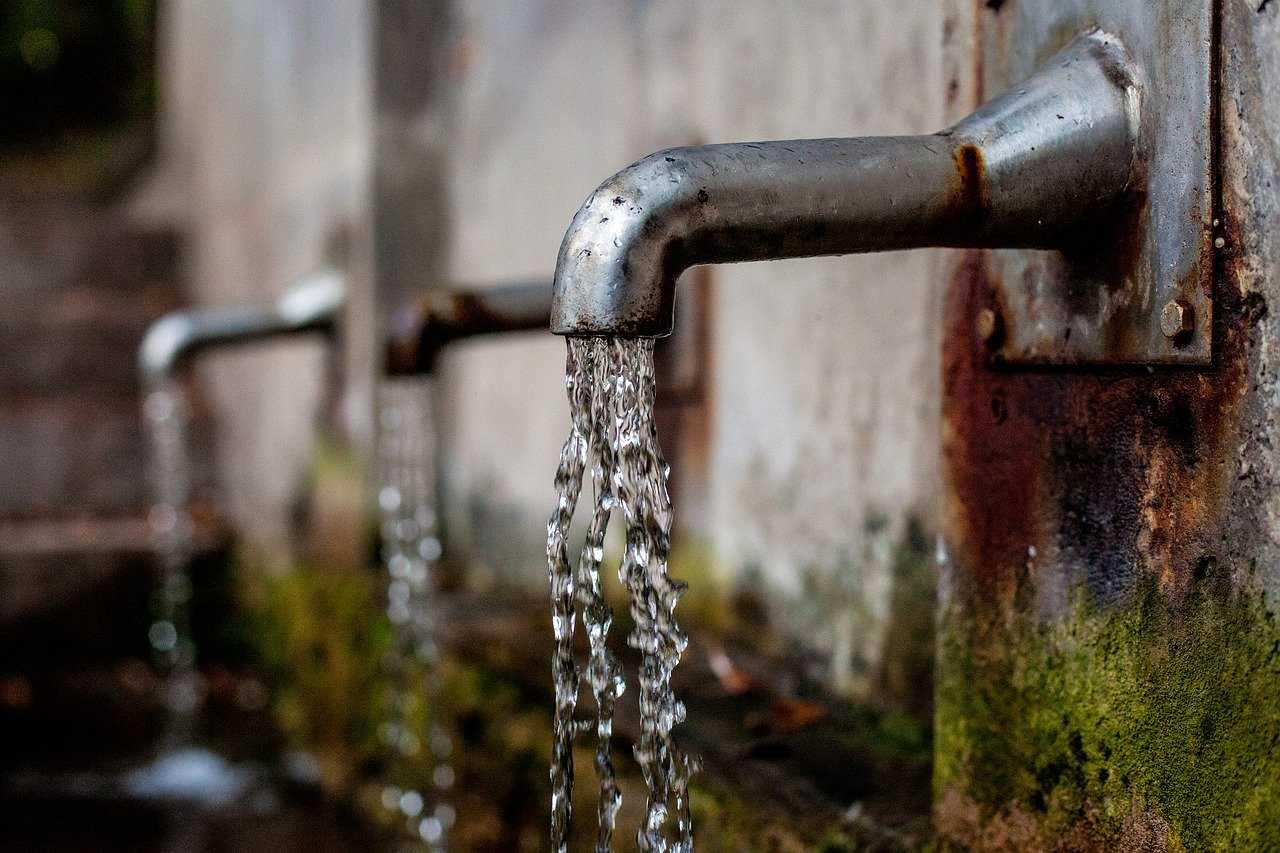 Water holds the most important place in the struggle for survival of all living beings. It sustains living bodies and nourishes the land. History has been witness to many wars waged over water, often called “blue gold,” for centuries. So it’s not surprising that prolonged drought and other water scarcity issues renders societies volatile.

Specifically, when developing countries face water scarcity issues— agricultural production decreases, incomes drop, food becomes hard to come by and prices rise. All of this amplifies the potential for rioting. In recent decades, Climate change has exacerbated drought in already arid regions, especially in the summer, as well.

A recent analysis of a comprehensive database of conflicts linked to the vital resource revealed, violence associated with water has surged in the past decade driven by attacks on civilian water systems in Syria’s civil war and increasing disputes over supplies in India.

The statistics maintained by the California-based Pacific Institute think tank revealed that recorded incidents of water-related violence have more than doubled in the past 10 years compared with previous decades.

A closer look at the trend illustrates that rising crisis is resulting from dwindling supplies of fresh water in many parts of the world as a result of population growth, poor management of resources and extreme weather events linked to the climate crisis.

“As water becomes more scarce, because it’s such a critical resource, people will do whatever they can do meet their basic needs,” said Peter Gleick, the founding president of the Pacific Institute and a leading authority on water issues.

The database was established in the 1980s and documents cases where water was a trigger for fighting, used as a weapon or was disrupted by conflict.

In December 2019, a new tool by the Water, Peace and Security (WPS) partnership, was launched. The WPS Global Early Warning Tool can predict the risk of violent conflicts up to 12 months ahead of time.

It predicted the risk of conflict over the coming 12 months across Africa, the Middle East, and South and Southeast Asia (and soon globally) by analyzing patterns between violent conflict and more than 80 environmental, economic and social variables going back 20 years, and then compared those patterns to current conditions to pinpoint potential hotspots. The initial readings revealed, in Pakistan and India, farmer protests over scarce water for irrigation are commonplace, including some violence.

The situation in India

In the report by Pacific Institute, from India, 31 incidents have been reported since 2010, compared with 11 in the previous decade. Amid one of the country’s worst droughts in decades this year, the database includes numerous brawls, at least seven stabbings and the killing of a 33-year-old man in disputes linked to water.

From another report, in June last year,  as the country faced delayed onset of the south-west monsoon, Tamil Nadu was going through one of its worst water crises. Soon, the capital city Chennai became the poster boy for the state’s drought. The media began comparing it to the Cape Town water crisis of 2017-18 and making headlines in the international media. But even as satellite images of the city’s near-empty reservoirs were doing the rounds, there was a rise in disputes, and even violent clashes, triggered by the lack of water.

The situation in other countries

Among the entries from the past decade was shelling in June this year near a water pipeline in Horlivka, Ukraine, that left 3 million people on both sides of the front-line without a reliable supply; the shooting of five farmers in June 2017 protests in India over water and other issues in a drought-hit state; a gun attack on a convoy of water tankers in the restive Indonesian province of West Papua in 2012.

Some of the overall increase in water-related violence could be attributable to the fact that advances in connectivity have made it easier to report incidents than it was before, Gleick said. But the database revealed a small decline in reported incidents between 2000 and 2010, indicating that improvements in communication technology do not completely explain the trend.

“The evidence is clear that there’s growing violence associated with fresh-water resources, both conflicts over access to water and especially attacks on civilian water systems,” Gleick said.

Alongside the scarcity of fresh water, and exacerbating it, was an increasing willingness by fighting forces to weaponise water supplies, especially in recent Middle Eastern conflicts, he said.

“There have been a very large number of attacks in recent years in Yemen but also in Syria and Iraq, where it’s clear that in direct violation of international law, civilian water infrastructure has been intentionally targeted, relentlessly.”

In one Syrian city, Aleppo, the database includes entries such as a 2012 attack on a pipeline that left the city of 3 million people with severe water shortages. Two years later, the Syrian government was accused of bombing pumping stations and water-distribution networks in opposition-held areas.

In 2014, Islamic State was accused of poisoning water supplies to the city. A year later, the extremist militia Jabhat al-Nusra bombed a key water pipeline, leading to the poisoning of more than 100 of Aleppo’s residents, and Russian pilots struck a water-treatment facility, cutting off supplies to more than 3 million people, according to Unicef. As the Syrian army moved on eastern Aleppo in 2017, Isis militants reportedly flooded villages to try to slow their advance.

Significant violence associated with water was also recorded over the decade in Iraq, Yemen and across the Sahel region of Africa.

Targeting civilian water supplies is an established breach of international law, but attempts to prosecute leaders specifically for doing so are rare. One of the few examples is the international criminal court’s indictment against Omar al-Bashir, the former ruler of Sudan, who was charged with crimes including contaminating the wells and water pumps of some of the villages his forces were attacking.

The World Resources Institute said in August that 17 countries, home to a quarter of the world’s population, were facing “extremely high” water stress – 12 of them in the Middle East.

Qatar was found to be the most “stressed”, meaning that agriculture, industry and municipalities used up to 80% of available surface and groundwater in an average year, leaving the supply extremely vulnerable to shortages. It was followed by Israel, Lebanon, Iran and Jordan.

What does the future hold for us?

Jérémy Lucchetti, a professor of economics at the University of Geneva and author of a study documenting the relationship between drought and riots claimed, “It is thus plausible that water riots will contribute to full-blown civil conflicts, which of course has implications for international security — that is, terrorism”.

Further adding, “We can expect an increase in violence linked to water scarcity if no policies aimed at mitigating the effect of climate change are implemented”. That could mean cultivating drought-resistant crops, investing in irrigation or developing tools to help soil retain water.