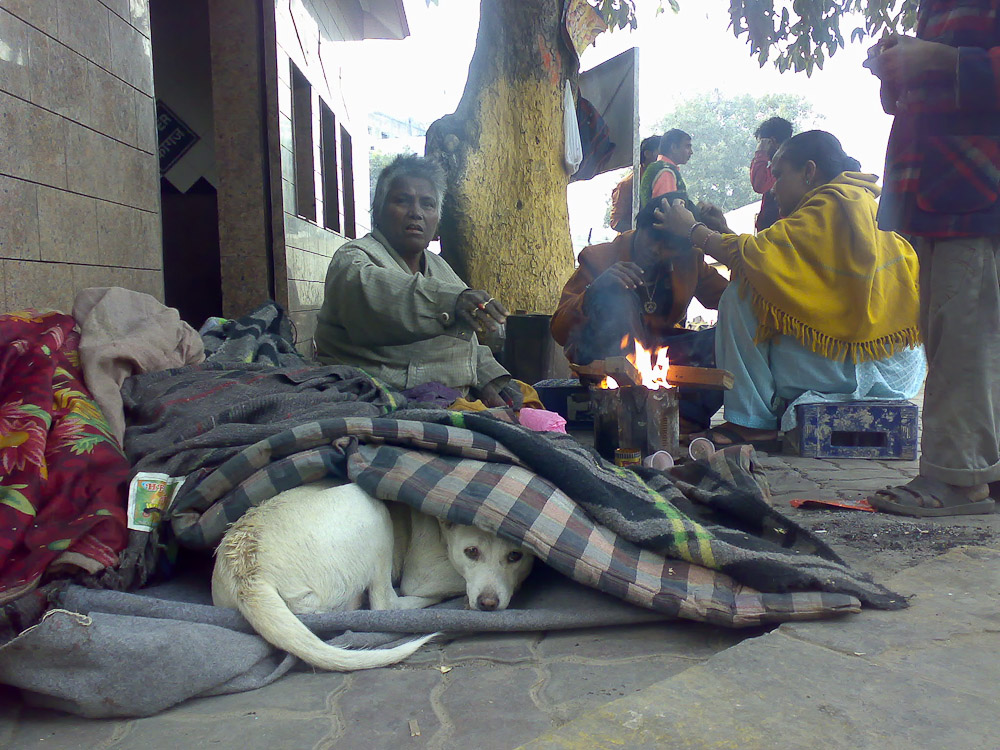 As the cold wave engulfs Delhi and we prepare ourselves to tolerate the chilling cold we cannot help but think of all those who are not as fortunate as we are. Yes, we are talking about the destitute, the poor and the marginalised that in the absence of any proper infrastructure or mechanisms of preparedness for the winter are left to suffer its extreme harshness. Each time we hold on to cosy blanket, sip into a warm cup of tea or milk or even feel the warmth of a quality sweater or jacket brush against our skin, it is impossible not to think of those who have been denied an access even to these basics of a dignified life. We are not talking about luxuries or indulgence here, neither are we speaking of fancy lifestyles or glamorous consumerist choices, all we are referring to here is the question of a basic, yet adequately valued human life that each person irrespective of their socio-economic class, ethnicity, region or life choices deserves to have in order to have a dignified existence. 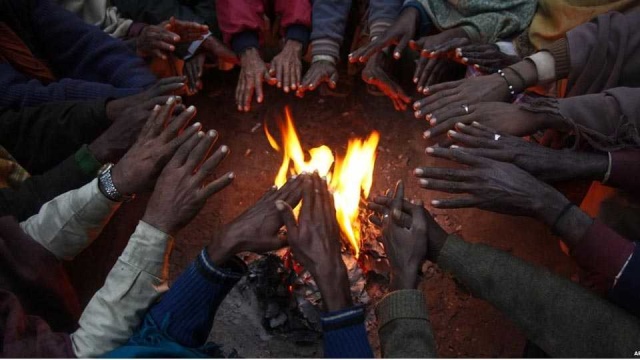 Today, we find ourselves in a milieu where these fundamentals of life whether we talk about a shelter over one’s head, nutritious food, education and healthcare have all become fortunes that only a certain section of the population can deserve. This social evil has meant that over the centuries the identity marker between economic categories, their life chances and their ability to determine their life with full freedom and dignity have rapidly come to be challenged. In this scenario then it is not surprising that on our urban roads we see large and fancy cars being used by a single individual,  takeaway wrappers been thrown out of the car window, lavish shopping sprees in the mall marking our weekends and expensive techno gadgets and affluence determine our lifestyles. On the one hand there seems to be abundance and even an overflow of wealth and property resources and yet on the other we see a large section of the population perish and suffer in the absence of even the basic amenities and care.

Post the neo-liberal era what became clear was the fact that the state rapidly chose to recline itself from its crucial responsibilities and often in the name of public-private partnership what was perpetrated was the hegemony of the private and therefore the lust for enhanced capital significantly left neglected a large section of the population. In the name of policy also we saw how they have often remained words on paper and their full and actual translation into reality has remained a far-fetched dream.

No wonder even after seven decades of independence we have not been able to ensure a basic and minimal standard of living for everyone, with education, housing and healthcare as an achieved promise. As the wealth of one section grows those below the poverty line seem to be sinking even below their present positions. Are they destined to perish? In such a scenario where does the possibility of social vigilantism lie, can we not strive towards a society that is inclusive in approach rather than oppressively hierarchical? Well, while the responsibility of the state indeed is central to the mission, the role of the individual too cannot be denied.

Let us learn to share, to empathize and reduce our needs and cravings- let us encourage public healthcare, public schooling and a nation that does not discriminate between its citizens on their purchasing power. For this we have to collectively work and rethink our priorities.