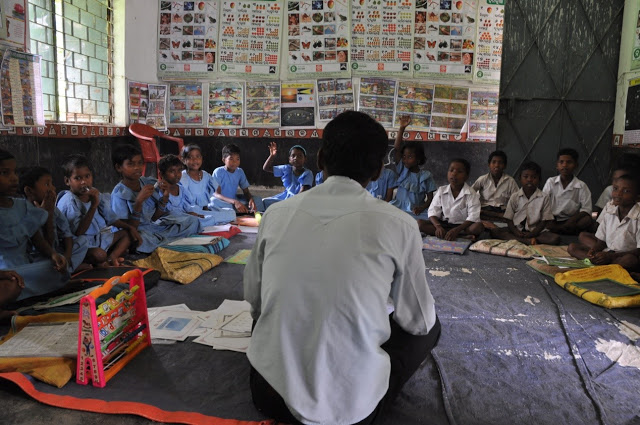 An important aspect of the recently presented union budget which has not received adequate attention is  the 85 per cent cut in the budget of a crucial scheme for improving and maintaining public higher education in India. This huge cut has come at a time when there is already a lot of concern regarding the rapidly increasing privatization of higher education in India.

The scheme which has suffered this extremely high budget cut is called the Rashtriya Uchatar Shiksha Abhiyan or RUSA in short. This is the main centrally sponsored scheme of the Ministry of Human Resource Development for improving and maintaining the quality of universities and colleges in various states. This scheme has an important role in correcting regional imbalances by making improvements in underserved areas. This scheme also has an important role in improving the access of underprivileged sections to higher education. Keeping in view this special role and importance of this scheme the recent huge and sudden cut is extremely unfortunate.

The actual expenditure on this scheme was Rs. 1393 crore in 2018-19. In the budget estimate of Financial Year 2019-20 this figure was raised to Rs. 2100 crore. In other words there was a clear realization of the importance of this scheme till this time ie till February 2019. But some months later this scheme obviously fell in disfavor and its Revised Estimate went down to Rs. 1380 crore, a big decline from the original allocation of Rs.2100 crore. However an even bigger surprise or rather shock came when the Budget Estimate for this scheme was found to be only Rs. 300 crore in the recently presented Union Budget for Financial year 2020-21. It is very rare for such a big cut to be made in such an important scheme. What is more this massive cut was preceded by a big cut in the Revised Estimate of the Previous year.

When there is such a huge cut in an important scheme , this should be properly explained at the official level and preferably in the Budget Speech. It is actually very difficult to find any justification for such a big cut. This should be opposed. Hopefully the government will see the reason behind this and make amends by restoring a substantial share of the funds (which have been very cut arbitrarily) to this scheme.

Bharat Dogra has written consistently on public interest issues. His recent book is titled Protecting Earth for Children—Crucial Role of the Next Decade.

In the Backdrop of Campus Violence, “Politically Awakened” Students are the Real Problem

Unraveling the Mystery of ‘Standardization’

Global Capital and the Politics of Ranking Universities