The Antarctic region has registered its highest ever temperature on record. The mercury at Antartica soared over 20 degrees  Celsius earlier this week. Brazilian scientists working in Antartica first recorded the temperatures in the Antarctic Peninsula at 20.75 degree Celsius.

A reading taken earlier in the year, showed the temperatures of mainland Antartica to be around 18.3 degrees Celsius, which is the highest recorded temperature ever.

An Argentinian research station at Seymour Island recorded a similar temperature in Antartica’s mainland this month.

The new temperature of Antartica breaks the 19.8 degree celsius record registered in 1982. 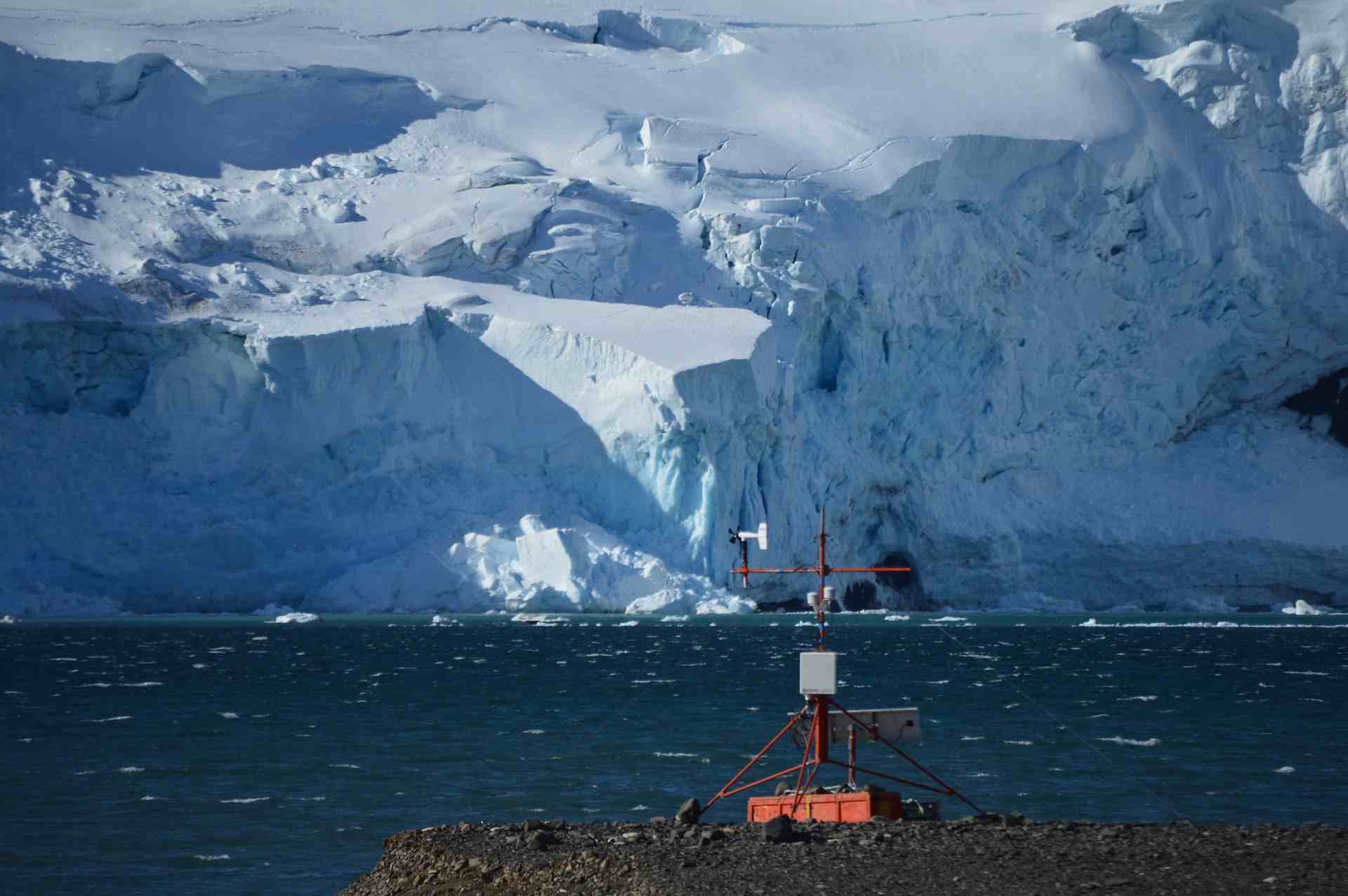 While the United Nations is still to confirm this new record, scientists have expressed fear that such strange rise in temperatures may soon become more frequent due to global warming and associated heating. Antartica has seen temperatures increase by nearly 3 degree celsius over the last 50 years. Scientists working in Antartica and studying its temperature patterns have called the new temperature as “incredible and abnormal.” Antartica has over 70% of the world’s freshwater resources but it has been experiencing warming five times than the rest of the world. The continent had been seeing the shedding of ice at the rate of 40 billion tonnes per year from 1979 through 1990, but since 2009 the quantity has risen to 250 billion tons per year.

This means that the shedding had multiplied by six times compared to what it had been 40 years ago.

The melting of ice from Antartica is also expected to bring a rise in the sea levels by over one metre by 2100 and cause a threat to major coastal cities if we don’t end up checking greenhouse gas emissions.

While the world is facing an unprecedented environmental crisis, environmentalists are calling it a global environmental emergency. They are repeatedly calling for urgent action to curtail greenhouse emissions to contain the rise of global temperatures within 1.5 degrees Celsius.