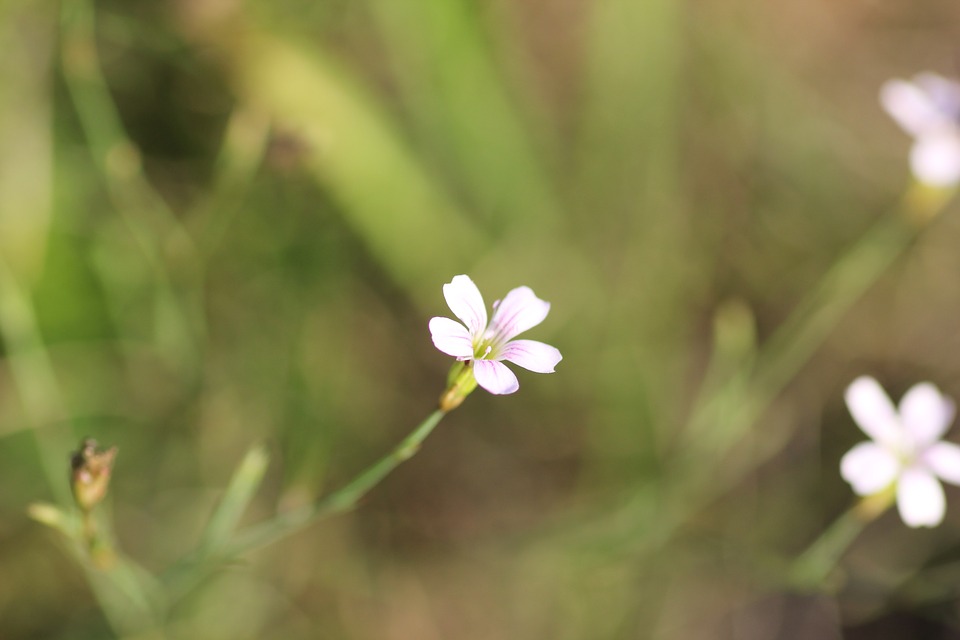 We live amid the culture of narcissism. As our egos seek to conquer the word, we miss what sustains life: love and the lightness of being. Eckhart Tolle is a seeker; and his reflections enchant us. In the age of self-advertisement, it is great to be reminded of the need to diminish the burden of the ego,

A powerful spiritual practice is consciously to allow the diminishment of ego when it happens without attempting to restore it. For example, when someone criticizes you, blames you, or calls you names, instead of immediately retaliating or defending yourself—do nothing. Allow the self-image to remain diminished and become alert to what that feels like deep inside you. For a few seconds, it may feel uncomfortable, as if you had shrunk in size. Then you may see an inner spaciousness that feels intensely alive. You haven’t been diminished at all. In fact, you have expanded. You may then come to an amazing realization: When you are seemingly diminished in some way and remain in absolute nonreaction, not just externally but also internally, you realize that nothing real has been diminished, that through becoming “less”, you become more.

If you are content with being nobody in particular, content not to stand out, you align yourself with the power of the universe. What looks like weakness to the ego is in fact the only true strength. This spiritual truth is diametrically opposed to the values of our contemporary culture and the way it conditions people to behave.

Instead of trying to be a mountain, teaches the ancient Tao Te Ching,“ Be the valley of the universe”. In this way, you are resorted to wholeness and so “all things will come to you.”

Similarly, Jesus, in one of his parables, teaches that “When you are invited, go and sit in the lowest place so that when your host comes, he may say to you, friend, move up higher. Then you will be honored in the presence of all who sit at table with you. For everyone who exalts himself will be humbled, and he who humbles himself will be exalted.”

Another aspect of this practice is to refrain from attempting to strengthen the self by showing off, wanting to stand out, be special, make an impression, or demand attention. It may include occasionally refraining from expressing your opinion when everybody is expressing his or hers, and seeing what that feels like.