Robyn Peoples and Sharni Edwards tied the knot on Tuesday and untied the ban on gay marriages. Abortion as well as same sex marriage were legalized in Northern Ireland only in October 2019. The couple is based at Belfast. With this, they have become the first gay couple to be married in Northern Ireland.

While Edwards (27) is a waitress, Peoples (26) is a health worker. The couple decided to marry on this day marking their sixth anniversary. They had already booked Loughshore hotel at County Antrim for entering into a civil partnership. However, with the new law, they had a wedding ceremony. “We didn’t set out to make history – we just fell in love.”, says an elated Edwards. The couple expressed their gratitude to all activists, individuals, Love Equality campaign and the lawmakers whose support made this happen.

Earlier in 2017, Leo Varadkar became the country’s youngest and first gay prime minister at 38. He is the son of an Ireland-born mother and Indian-born father. Incidentally, Ireland became the first country in the world to legalize same sex marriage through a referendum in 2015.

While the world gears up for Valentines’ Day, this marriage has upheld the power of love in all forms. It celebrates togetherness and also offers hope to same sex couples in various parts of the world where the ban on such marriages continues. In times when politics of hate reign, such progressive developments are a beacon of light that the world can become a little more equal by respecting differences and celebrating diversity. 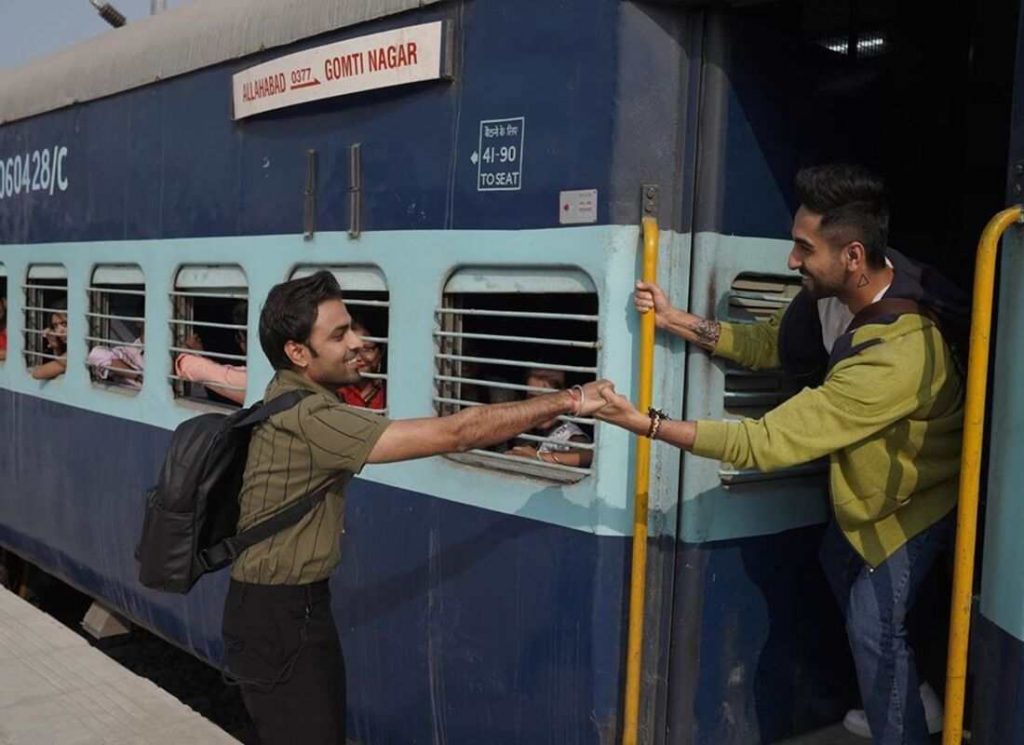 Bollywood is Experimenting With Queer Issues, But Will They Ever Be Among Our Favourite films?