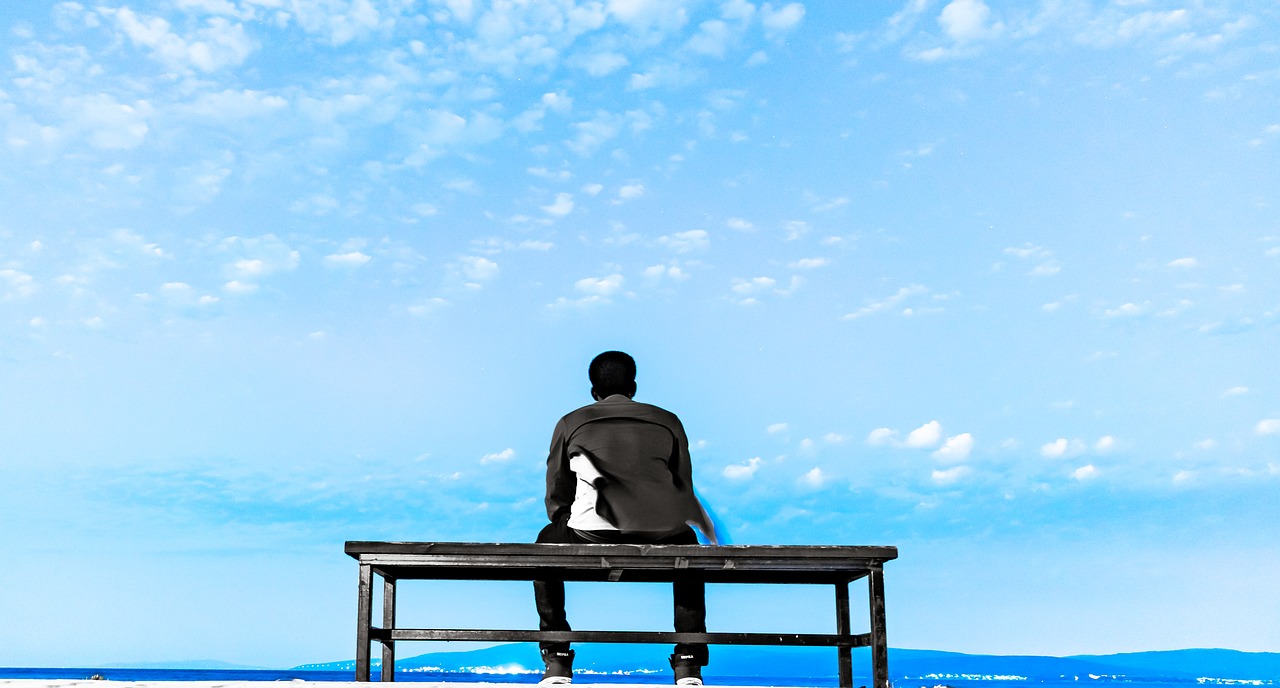 Susan Sontag penned a fantastic set of three essays in 1978, which were published in The New York Times, that reflect on how cancer along with TB became metaphors to describe certain social attitudes and political ideas. Even earlier, diseases like leprosy, pestilence (bubonic plague) and syphilis were seen through the lens of social negativity: with revulsion, symbolizing decay and dissipation, something pernicious, or even redolent of vulgarity and the stink of non-hygiene.

Due to the imputation of moral ideas on a disease, for instance, the term ‘pestilential’ came to be defined figuratively in the Oxford English Dictionary as something injurious to religion, morality and public peace! Sontag argues that the social body seeks to identify with disease as something that eats away at its frame, whittles it down and takes away its essential character.

Corruption, moral degeneration, destruction become the metaphors to make sense of the dark disease which has not yet been understood. And even when science makes it possible to understand these diseases in terms of their causes, their symbolism does not cease to have an impact. In fact, she reflects on how syphilis, seen as an involuntary affliction (!!!) was seen as representative of democracy – dangerous and attractive, and ultimately leading to destruction. Hitler’s Mein Kampf was replete with vituperatives against syphilis revealing an almost irrational political phobia with the disease.

But in her view, it is TB and cancer that rule the roost as far as extreme social negativism with regard to diseases are concerned, symbolizing the limits or lack of self and non-self respectively.

Linking this to capitalism, Sontag sees both these diseases as identifiable with energy. The first was associated with a lack of it in early capitalist contexts – hence lacking/ losing vitality was the inability to produce in an era when production was seen as the harbinger of prosperity.

Resources were limited, and hence they had to be spent judiciously; thus, TB was a consuming disease. But it was also a disease that evoked pathos, something that reflected on the sad state of the person and society, a sign of great vulnerability that revealed the spirituality of consciousness. To cure TB, positivity had to be brought in, to coax the afflicted back to recovery through a positive line of treatment.

The second overpowering imagery of disease for Sontag – cancer – was an over-expression of energy, something that was unregulated, abnormal, uncontrollable, destroying the natural architecture of the structure, be it the body or the social whole. Capitalist growth was predicated on such expansive growth – greedy, self-serving and insatiable.

Thus, cancer is a colonizing force, something that is invasive, akin to the wars of control and expansion in colonial contexts. It has a mind of its own that seemed to be set on a self-destruction path, and hence to counter it, military tactics had to be employed – the cancer cells had to be killed, and thereby prevented from invading and expanding into other areas of the body, and if some parts of the body had also to be removed, so be it.

Both TB and cancer are used to describe threats to the political fabric, and while the one was something that could be contained, it was believed that the other should be finished off. For instance, it was popular rhetoric to refer to communism as cancerous.

What is clear from Sontag’s brilliant discussion is how easy and convenient it is to provide social meanings to disease and illness that feed into our prejudices, fears and lack of knowledge of things.

In these pandemic times, it makes us wonder if we can simply dismiss the ‘China virus’ label as indicating the provenance of first occurrence of a disease, or does it indicate something else altogether – a politically loaded meaning. And if so, what is it, and wherein lies its source?

R. Mahalakshmi is Professor of history at JNU, New Delhi.