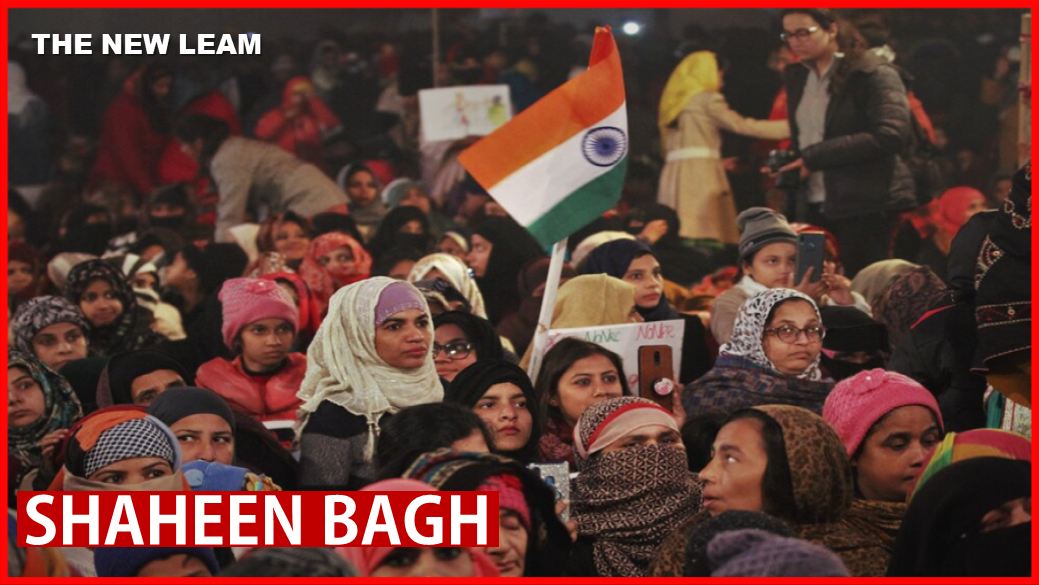 The Delhi government has banned the gathering of more than 50 people as part of a series of measures taken by the government to prevent the spread of coronavirus.

The Delhi government has ordered that more than 50 people cannot gather together at any given place as part of a precautionary measure to keep people safe from the spread of coronavirus. It is interesting to note that such a ruling will have diverse implications on the ongoing anti-CAA protests at Delhi’s Shaheen Bagh. The scare of coronavirus has not dampened the spirit of the protestors at Shaheen Bagh.

However it will remain to be seen what kind of implications these new guidelines about the gathering of more than 50 people will have for the ongoing protest at Shaheen Bagh. The other important question that needs to be raised at this point is whether these protesting women are taking the adequate precautions to save themselves from the spread of coronavirus and if they are worried about their health?

Thousands of protestors comprising primarily of muslim women have been demonstrating for several months against India’s new citizenship law in the Shaheen Bagh neighbourhood. India has so far recorded about 114 confirmed cases of the disease and two people have lost their lives so far.

Shaheen Bagh protests have captured the attention of the world media and has been seen as the melting point of political rhetoric in the recent election season in Delhi. Shaheen Bagh has been at the target of vitriolic state election campaign by the ruling party BJP.

The BJP has accused those protesting against India’s new citizenship law all sorts of derogatory names ranging from “terrorists” to “traitors” because of their vehement opposition to the CAA, which is known to offer amnesty to non-Muslim illegal immigrants from the neighbouring countries of Muslim majority countries such as Pakistan, Bangladesh and Afghanistan.

Many of those wh0 have opposed India’s new citizenship law ever since its introduction in the Parliament have argued that it is inherently illegal and discriminatory as it seeks to make religion the basis of citizenship.

This they feel goes against the secular fabric of the country and its constitutional principle of equality.

In a recent development, the CM of Delhi Arvind Kejriwal said that all social, political and religious gatherings with more than 50 people would no longer be allowed in order to prevent the community transition of coronavirus.

He also stated that if a group was not found to be complying with the order it would be punished under the provisions of the Epidemic Diseases Act, which has been invoked to set the resections.

The Delhi government also ordered for the shut down of schools, colleges, gyms, night clubs, spas and swimming pools.

Many states and cities in the country have had to impose similar restrictions. India has also suspended most categories of entry visas for a month, barring some categories.