If one were to say that the coronavirus pandemic has exposed us merely to a health crisis, it wouldn’t be a right statement. The coronavirus pandemic may have entered our world as a health crisis but today it has become much more than that. It is a social and cultural calamity. It has compelled people to lose their jobs and livelihoods, their ways of life and possibilities of survival and threatened their identities as a whole.

The above idea would become even more clear if we were to consider the condition of weavers from Assam and the kinds of hazards that the coronavirus and the associated lockdown has exposed them to.

Assam is known to be a state where weaving and the handloom sector are extensively developed and a large section of people find their employment in the sector, but the coming of the pandemic and the associated economic lockdown has surely taken a toll on the lives of the people dependent on this sector.

Assamese folk songs and cultural music are replete with descriptions of the weaver community and its ability to spin magic through threads, they are central to the Assamese social imagery but today their condition is pathological.

Let us note that Sualkuchi near Guwahati is a town that is called the Manchester of Eastern India and is known for its tremendous contributions to the Indian handicraft industry and especially for its exquisite potential for weaving.

It is globally famous for Paat, Muga and Eri silk world. Weaving in Assam isn’t just limited to this town but finds itself across the length and breadth of the state. It is an integral component of the Assamese life, especially in the rural pockets of the state. In fact, weaving is considered to be the second most widely practiced activity after agriculture in the state. It isn’t uncommon to find women in rural Assam working on their own looms inside homes.

The coming of the pandemic and the associated economic lockdown has therefore taken a massive toll on the weaving industry in Assam and heavily impacted the large section of women that are employed in this industry.

It is important to note that the handloom sector is the second largest employer of Indians after agriculture and accounts for giving employment to over 1 crore Indians.

What is interesting to note is that, 72% of people working in the Indian handloom sector are women. The Indian handloom sector contributes Rs 50,000 crores to the Indian economy in a year.  Despite its ability to give employment to such a large number of persons and its identity as an environmentally friendly industry, the government has paid inadequate attention to its growth and development over the years.

In Assam, more than 10.9 lakh homes are engaged in the practice of weaving and this is the highest compared to any other state in the nation.

Now with the economic lockdown, the handloom industry in Assam is facing unprecedented challenges and its employees are the worst hit. 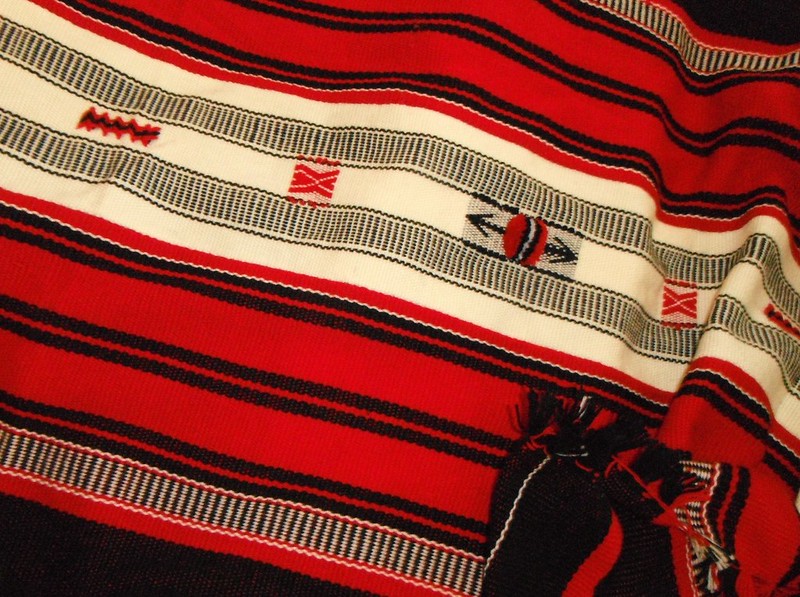 Thus, it wouldn’t be wrong to say that the coronavirus pandemic is not only a health calamity but also a socio-cultural one.

There is no doubt that the centuries old weaving and handloom industry of Assam is under severe threat and there is a need for immediate governmental intervention to revive the declining industry.

The coronavirus pandemic had come like a health hazard but today has become an existential hazard threatening both life and livelihoods.

After all weaving in Assam isn’t just an economic activity, it is part of the collective self and an integral component of people’s cultural identities.