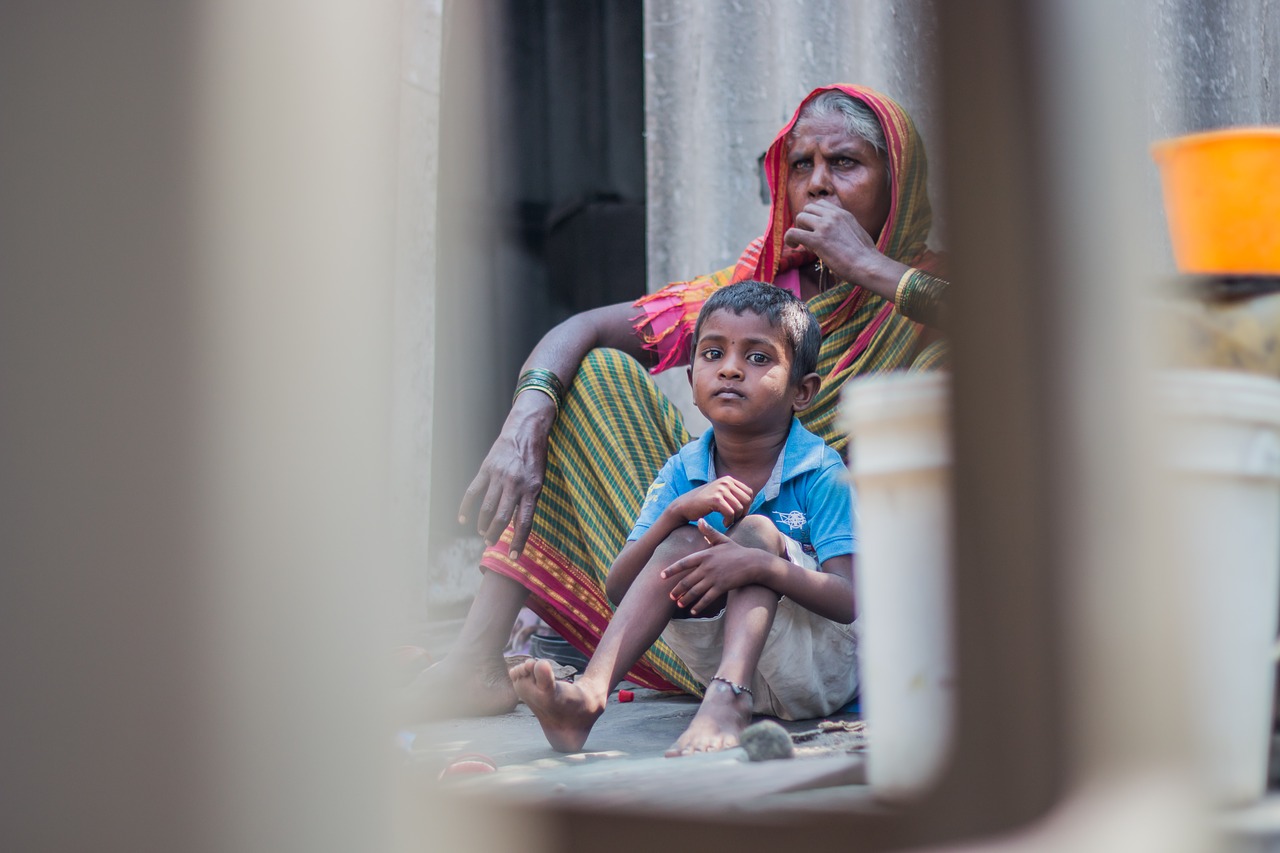 The nationwide lockdown as a measure to control and contain the spread of novel coronavirus has had adverse implications for the whole of the Indian economy but its worst suffers are those working in the informal sector. It is in this context that several villages in the Dahanu taluk of Maharashtra’s Palghar district conducted a protest on Monday and demanded that the administration provide them a source of employment under the National Rural Employment Guarantee Act, 2005 (MGNREGA). This is a scheme that gives the guarantee of 100 days of employment to families in rural India.

Many people from these villages in Dhanu came together in their fields and while keeping up with the social distancing protocol and adorning masks, began a virtual protest. They took many photos and videos of themselves protesting and demanding employment and later sent all of these to the district collector and the officials through WhatsApp.

Their efforts and voices were consolidated and the protest was organised by the Kashtakari Sanghatna, a civil society organisation that works for labour rights in the region. The organisers said that many workers from the village had sent in their applications demanding employment to the gram sevaks and senior officers of the district administration through WhatsApp. However, despite issuing many requests, work for employment generation has not yet begun in the village.

If one were to look at the figures from May 10, one would find that while 7,617 workers had demanded work only 70 had got it.

Most people in the region flock to nearby cities/urban centres or work at brick kilns and construction sites during the normal times but the lockdown has hit them extensively and their existence has been threatened because of financial insecurities.

They have been living or have returned to their villages due to the closure of all employment opportunities and although they have requested the administration to provide them employment, nothing has happened so far.

The work provided by the government is of outmost importance to these people in this moment of finical crisis and even if two people from a family are given employment under the government scheme, it would help the family sustain these hard times.

According to the law, workers are meant to get a source of employment within two weeks of filling up the application form, but in the context of these villagers no progress as far as getting jobs has been seen. Since the administration has been turning a deaf ear to their needs, the villages decided to come up with a protest but this time a virtual protest. They came to their fields with tools to mark their protest. These workers sent photos of the protest to the collector through WhatsApp.

Anxious farmers in Maharashtra prepare to sow amidst lockdown