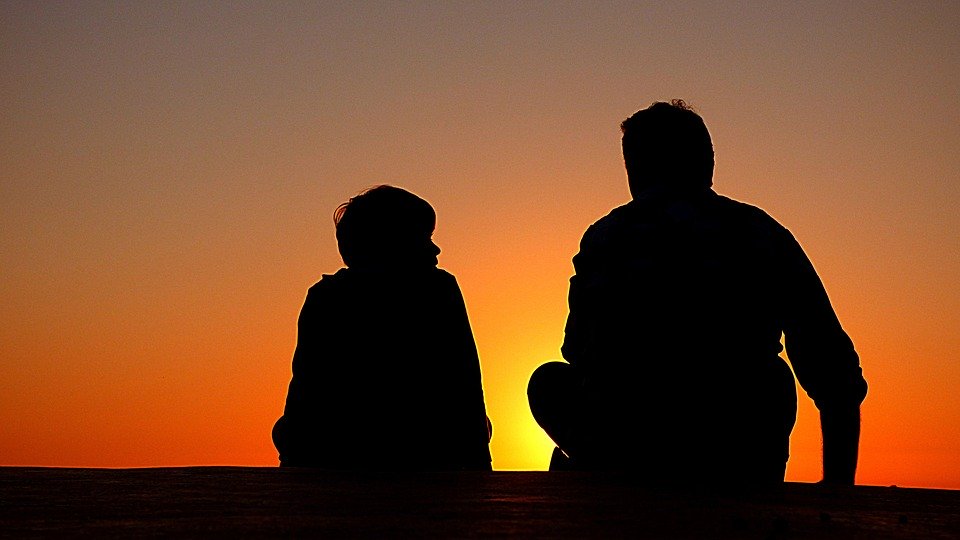 “Would you care to look into the eyes of these people…can you dare!!” Her sharp voice on the phone seemed to emanate from the inner depths of her stomach -deep and haunting. There was an eerie silence for a while. She started talking again.

“Don’t you recall his assuring voice? He responded when you were helpless to find your water taps leaking. He plugged the leak in a jiffy, and you felt relieved that your Kashmiri carpet didn’t get spoilt.  He came when I was desperate with my electrical fittings throwing fits. He was not just a mere electrician. He ensured you lived in comfort. He always came promptly whenever your AC developed a snag and you were sweating profusely. Would you care to find him among the unending stream of migrant labourer who are walking along the serpentine road, like the ants out there in the barren fields?

You know, the other day I was totally clueless. My gas chulha would not respond. Several attempts to fire the electronic lighter on the burner failed to yield. The traditional match box didn’t do the trick either. I thought it had attained the cold and vegetative state of well settled disinterest-in-anyone else life of a modern, well fed, middle class.  No provocation was strong enough to draw it out of stupor. Despaired, I called out for him on phone. I could never feel the warmth in his business-like assurance to come soon. But I watched him work when he came quickly.  What he did was like a magic with his skillful hands; as if the gas chulha was waiting for a caring hand to caress it to come alive. I still can see his unassuming and smiling face as I put a pittance of remuneration on his coarse hands. He is one of those trudging along the never-ending road to their own village. How can I forget his assurance that he will be there anytime I will need him? Was he a liar? Or am I a traitor? Can you tell me, please?”

I was quiet. Very quiet. Not voluntarily, though. I had no words to respond or react. Words had melted and seeped into the deep melancholic abyss. She continued after a pause.

“Have you smelt the sweat oozing from the body of the labourer who carried these bricks to make your house?” The way she pointed out I involuntarily glanced at the wall shining with plastic paint emulsion. I remembered the jovial face of Salam who painted the wall so lovingly. Her crystal-clear voice on phone brought me back to her. “Where are you lost, dear, I am asking you to recall the smell of the sweat of someone who made the plaster of paris decorative design around your ceiling fan! If you can’t, recall the fragrance of your imported Jovan white musk scent you use. Your multi dollar scent is a pale shade of the sweat of a labourer who reached loaded cement bags for construction of your and my house. I can vouch for it!” She emphasised it to assure me she was not telling me a romantic story. She did not wait for me to respond. She was on the roll, as her usual self.

“Visualise the dust smeared face of them, if you can.  Body bent under the weight of all his belongings on his shoulders; his wife and children dragging their feet resolutely. They can’t leave him alone in this arduous journey to their roots. Would you care to look at the painful boils on the feet of his 6-year-old daughter? Boils are the testimony to the human resolve to walk the challenging path to a cherished destination, be it home or a pilgrimage. Have you ever touched the soft skin of a boil? Tell me, have you?” She insisted me to answer. “No, I haven’t”, I said. “Oh, it feels softer than the best cake you ever had from your favourite German bakery.” There was a strange and palpable sense of joy in her voice.

“Such grotesque imagery you draw”, I said involuntarily. “Is it more grotesque than the sea of humanity flanking the roads, with mother pulling her bag on wheel with her child clinging on to it unable to walk anymore?” She called out my bluff by her breathless plain speak.

“You know, I woke up in the middle of the night…I heard screams and wailings around me. My ear drum would have been torn with the shrill cry for help. Was he there in that vehicle that was crushed under the gigantic truck mowing down people in cold blood on the highway at Auraiya? Oh, he was the one who pressed my clothes so that I look sharp and smart for my corporate presentation? He held his heavy iron in his hand and glided on the clothes like Ali Akbar Khan played his Sarod with such dexterous gracefulness. A benign smile always played on his face at his makeshift shade on the street corner. He sent Rahul, his 10 years old son, with my ironed cloths on the carrier of his bicycle. Do you know how to ride the bicycle, I had once asked him? No, but I will learn it soon, he said with unfathomable optimism in his eyes. I haven’t seen them for some time now.” Her voice was choking for that moment. She started speaking again with a poise.

“As we sit inside our house washing our hands with sanitizer for no reason, they are walking along the eight-lane highway undaunted, unfazed for no fault of theirs.  They made these roads for us. So that those shining cars and buses can trample upon them, whining in their arrogance of speed, drunk on the mechanical power of a machine, leaving deadly smoke behind to drown their dreams in the dark gas chamber. I want to find if Rahul’s dream also got shattered on the bloody path of insensitive politics of power!”

She was speaking at her usual intense pitch. It felt like the sharp crescendo of a million violins together that would like to blur the distinction between music and full-throated wailing in a unison enveloping me all around. A deep sigh and suffocating silence lingered on.

“You know, a strange thing. I never told you the real story what I called you up for?! Sorry!!  By now you know, I digress into strange terrains.  Ok!!  So, the thing was that I was navigating through some sites describing the plight of migrant workers. They have such beautiful shots by photojournalists! Very sexy indeed. I mean, that is how we look at these images to get our intellectual hard on,” she laughed her heart out as she went on creating the ambiance for the ‘real story’ she wanted to tell. Her sarcasms are so stark, I was marveling at her ability to see things from such uncanny angles.

“Haan, so I was struck by one such wide angle photo capturing the magnitude as well as the intensity of the travesty in an intimate way. When I zoomed in a bit, I felt it was Shabana.” “Who Shabana?” I asked with an unknown anxiety lurking in my voice. “Oh, Shabaanaa!! The petite girl who comes for jhadu pochha at your house.” She said with concern. “Hey, what are you saying?” I got really disturbed. “She looked like her only, slender girl in salwar kutri with her chunni tied up around her waist. That is why I called you,” she said. “Don’t tell me,” I almost screamed.  Since the lockdown she has not been coming home. I disconnected the phone almost intuitively and ran to Meera, my wife.

Did you talk to Shabana of late? I asked her in a nervous tone. Yes, I got her salary of this month sent with Manish, our son, the day before. Why? She asked me perplexed. No, nothing, can you call her just now. She dialed her number. “Haan, Shabana, Kaisi ho? paise mil gaye na?…Meera’s happy face was enough to assure me.

Thank God! It was not our Shabana. I crashed into my sofa. But who she was who looked like her on the highway? May be someone else…I fished out the remote of my TV. But my friend’s words kept coming to me hauntingly – Are they rouges? Are we traitors?