The cyclonic storm ‘Nisarga’ made a landfall at Alibaug in Maharashtra’s Raigad district on Wednesday afternoon with the speed of the wind being 120 kmph.  The cyclone was extremely powerful and resulted in the uprooting of trees and electricity poles but what is redeeming is the fact that Mumbai was saved from any large scale damage or devastation. Many coastal areas of Maharashtra are still on alert. Gujarat also heaved a sigh of relief, because in the state too little impact was left behind by cyclone ‘Nisarga.’

The cyclone has slammed the coast of Maharashtra with a wind speed of over 120 mph and made a landfall at noon near Alibaug.  The entire process was completed by 2.30 pm according to the Indian Meteorological Department report.

Mumbai city experienced heavy rainfall and there were speedy winds throughout the day which caused compound walls of some neighbourhoods to collapse but spared the city from any major tragedy. A 58 year old man lost his life as a power transformer fell on him in Raigad district. Two people died and three others were injured in two cyclone related incidents in Pune.

The cyclone is likely to further reduce in intensity by midnight and weaken into a deep depression by late night. After having made a landfall in Raigad, the cyclone is scheduled to impact Nashik, Dhule and Nandurbar districts according to the IMD reports.

The next couple of hours will be extremely crucial for Maharashtra even though the cyclonic storm seems to have weakened by now, but as the cyclone moves to parts of Maharashtra other than Mumbai, it is hoped that it doesn’t cause unprecedented damage. The cyclone is likely to have an influence of over 200 km from its eye.

The coast of Gujarat too didn’t experience any major damage following landfall in Maharashtra.

The government of Gujarat has evacuated over 63,700 people from the coastal areas with the help of NDRF teams.

No untoward incident or loss of life has been reported from the state because of the cyclone.  Flight operations were scheduled to resume at Mumbai airport from 6 pm onward after they were closed as part of the precautionary measure adopted by the state authorities. 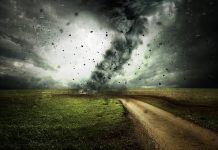 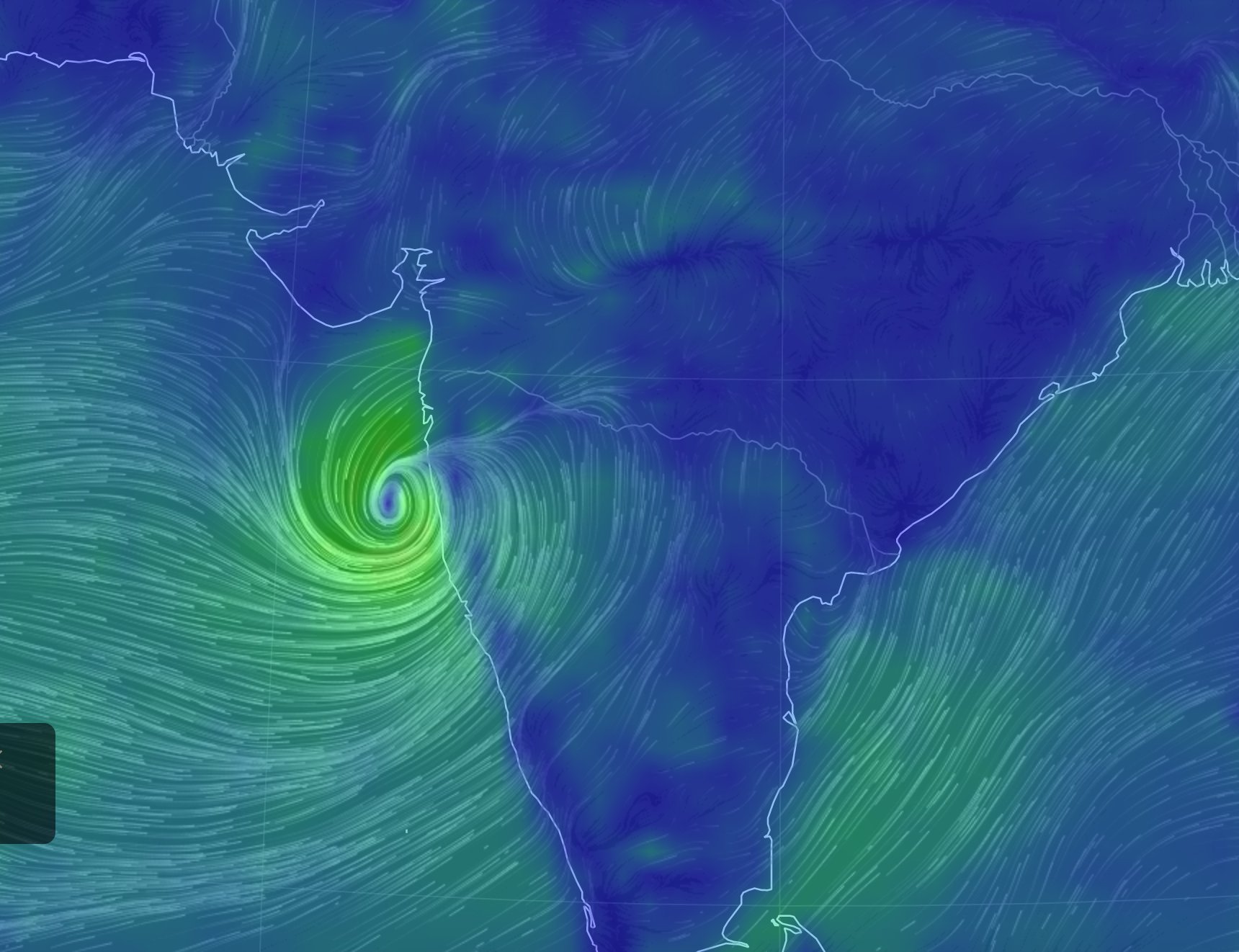