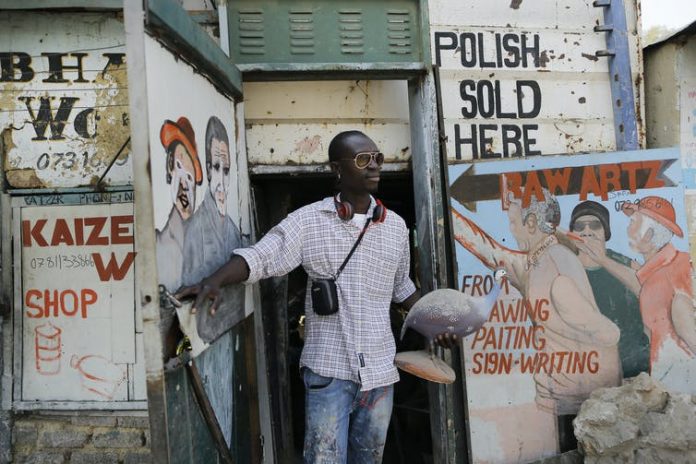 South Africa’s Youth Day celebration on the 16th of June, just after my birthday on the 15th, remained a special day in my life as a young black man. But the day also raised questions for me. A lot gets said in the media about the youth of today, especially young black men who (unlike the young lions of 1976) are generally described and depicted as reckless, irresponsible, aggressive and violent.

It is against this backdrop that my psychology research interest developed to understand the factors that facilitate or hinder young men’s search for alternative forms of masculinity, which is the focus of much of my book, Becoming Men.

In the book, I track a group of young black South African boys over a period of 11 years, from 2007 to 2018, from when they were adolescents of 13 to 18 years until they were young adults between the ages of 24 and 28. Becoming Men explores how these adolescent boys negotiate their transition to adulthood in the context of the predominantly working-class township of Alexandra, as well as how they negotiated the construction of masculinities.

Studies about young black men in South African townships are not new, but many tend to associate young black men with gangs, crime and violence. What is new in this book is the focus on young black men who do not subscribe to stereotyped ideas of being a black township man.

These are young township men who are not engaging in risk-taking and other problematic behaviours often associated with them, such as belonging to criminal gangs and committing violent crimes as part of constructing their masculine identities.

Furthermore, these young black men put more emphasis on academic success and long-term career goals, despite lack of bursaries for some to pursue their studies beyond matric. Pursuing academic work was seen by this group as an investment in the future and as a possible means to breaking the cycle of poverty in their lives in the township.

Their narratives revealed positive signs of change, ambition and the aspiration to achieve certain career goals. This and a willingness to sacrifice alignment with dominant or popular positions in the present. They thus entertained non-hegemonic or alternative identity positions.

Not easy to be different

It is clear in the book that not all young black men succumb to peer pressure to perform versions of “township” masculinity. But this resistance comes at a cost. Young men who do not subscribe to “township” practices of masculinity are often subjected to bullying, verbal and physical abuse, exclusion, ridicule and humiliation. Derogatory names such as dibhari (fools) or makwala (cowards) are often used against them.

It is a painful experience for any young man to be called these names. Some feel compelled to behave in a particular way (often getting involved in risky behaviour) to publicly show that one is a “real” township boy. This performativity reveals the artificiality of a male identity that one continuously needs to prove in the eyes of other boys and men.

However, the research for the book also provides rich personal stories of how some young black men are living out alternative versions of masculinity. By alternative I mean non-violent, non-risk taking, non-homophobic and non-sexist.

These entailed rejecting the dominant view that a young man needs to be violent, defy teachers’ authority at school or have multiple girlfriends to show that he is a “real” boy. Strategies that these young black men relied on are revealed in this book, which included vacillating between multiple positions, simultaneously accepting and rejecting certain practices of township masculinity.

That guy in the middle

What becomes apparent in my study for the book is that some young black men had conflicting feelings about identifying with alternative voices of masculinity. Some wanted to be popular and yet still achieve good grades at school or stay away from gangs. They had to manage these contradictions in order to maintain and sustain school-oriented and non-violent voices of masculinity by being “in-being” or “in the borderland”.

They accepted that it was better to be “in between” and a “simple guy” who was neither “popular” nor a “loser”. However, being in the middle constituted a dilemma as they still wanted to be considered “real” township boys by doing what other boys did, such as socialising and spending time with peers on street corners, but still being different.

The balance was difficult to achieve and this evoked strong feelings of depression, anxiety, hesitation, shame and ambivalence about being a “different” young black boy. These are psychic and interpersonal tensions that young black men experienced in negotiating the paradoxes of township masculinity and that their narratives were characterised by contradictory sentiments and ambiguities that it is not easy to be a “different” boy who consciously adopts non-popular masculine positions.

It is argued in this book that being a different boy is “hard work”, s

o it is important that young adolescent boys are assisted in negotiating these challenges of boyhood and also the transition into healthy manhood.

It is important for researchers and policy makers to understand what happens psychologically when young black men negotiate such multiple voices of masculinity in their daily lives.

As South Africans celebrate youth month, it needs to remember not to stereotype all young black men as inherently violent, callous, risk taking and exploitative of girls and women – as the opposite is certainly evident in this book.

This article is based on an extract of a book by Malose Langa called Becoming Men: Black Masculinities in a South African Township. It is published by Wits University Press.

Malose Langa, Associate Professor of Psychology, University of the Witwatersrand 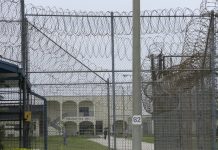 People are dying in US prisons, and not just from COVID-19

Celebrating the Monsoons Over Cups of Tea & Loads of Togetherness 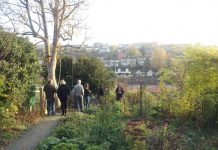