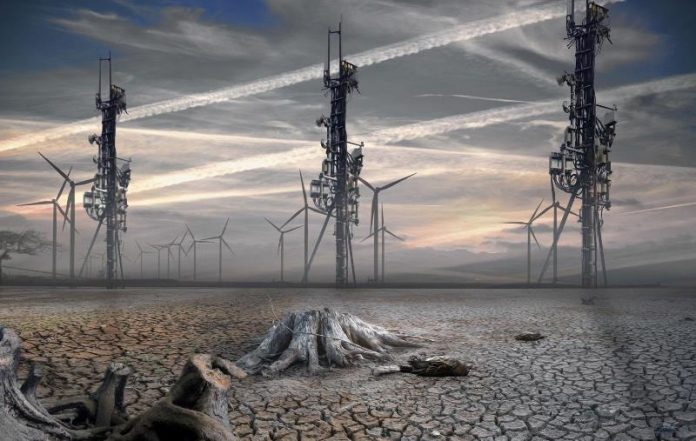 When one talks about speed, there are two things which are equally important- on the one hand is the rate at which people can download files from the internet and on the other hand is latency or lag, the time taken to receive or send information from one device to another.

So when we make a shift from the present 4G to the upcoming 5G, we will experience smoother internet connectivity, faster access and amplified speeds of downloading.

This will allow users, a downloading speed of gigabits per second rather than the megabits per second that is possible with 4G. This means that a full-fledged movie can now be downloaded on to our phones or computers in seconds. Receiving and sending messages from mobile devices will become faster and so will downloading and uploading. Latency will be considerably minimised also.

There are concerns that 5G can put people at a greater risk of cancer, lead to hypersensitivity, it has potential to affect local biodiversity and kill birds and plants.

Yes, we cannot deny the fact that given the centrality of mobile phones and wireless electronic devices in our lives, the coming in of 5G will make life quite smooth and easy for us but it is in this context that it becomes extremely important for us to also look into the environmental and health impacts of 5G.

These concerns are born because 5G technologies will make use of higher energy millimetre wave radiations and these are widely known to pose health hazards for humanity. So while we do talk about how exciting the prospects of 5G are and how easy internet access will potentially become for us, what we cannot negate is the fact that it is certain to bring about adverse impacts for the human body and the environment. People throughout the world have been expressing worries about the potential dangers of technologies and especially of radiation emitted from mobile phones for decades and it is not as if the advent of 5G has started a discussion that didn’t exist before.

But what also cannot be overlooked is the fact that the introduction of 5G has raised the concerns to an altogether new level and has people across the world worried and deeply anxious. These concerns may have grown because 5G requires a higher number of cells compared to 4G or earlier generations and that is why there is a larger number of 5G masts/towers than what people were accustomed to seeing in earlier versions and secondly because 5G uses higher frequency (24-52.6GHz, compared to a maximum of 5.9 GHz used by 4G).

When 4G was released in 2012, there was again a resurgence of the debate on whether higher frequencies put us more at risk or whether lower frequencies are better than higher ones etc.  The usage of 5G requires a great concentration of mobile towers and masts and thereby the worries of the ardent critics of 4G are likely to be further angered and worried. There are concerns that 5G can put people at a greater risk of cancer, lead to hypersensitivity, it has potential to affect local biodiversity and kill birds and plants.While many scientific studies in recent years have dismissed claims that allege that mobile phone usage can cause cancer, many environmentalists and health practitioners continue to place their worries before us and compel us to listen to their concerns with attention and seek possible solutions.