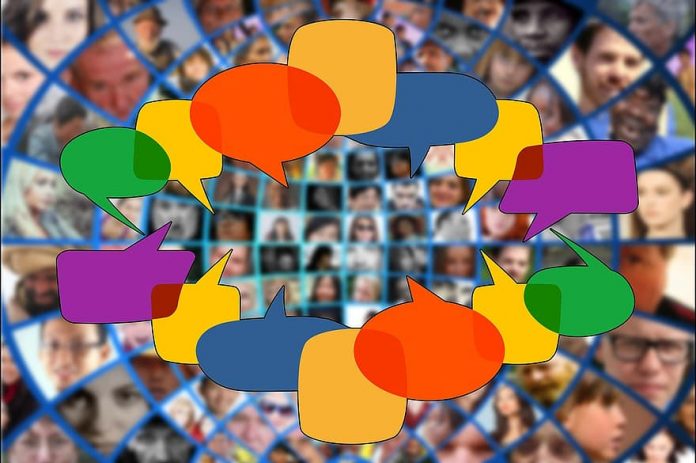 The link between hot and humid water and aggressive crimes has been well established but can we assume the same thing about outpour of online anger? Does hot weather make us more prone to quickly get angry while using the internet and expressing the aggression through our tweets and posts on social media?

And should one look at the tendency of online anger as a prediction for assaulting behaviour?

A latest study, clears the myth and tells us that there is actually no reason for us to form any link between angry tweets and hot weather. The study tells us that people had a tendency to write more angry tweets in colder weathers and as maximum temperatures rose, people reported lesser angry tweets.

The study shows that most angry tweets were those that were written on Monday and on days when big news events fill up the mediascape.

This is the first study that compared patterns of assault on social media anger and correlated anger and temperature.

Given the fact that anger as an emotion spreads the fastest online and online communities find it difficult to resist the emotion, the study’s findings are very relevant especially with climate change emerging as a dominant global force.

Temperature is said to have an impact on people’s physiology and affect people’s heart rates, the amount of oxygen that goes to the brain, hormone regulation and our ability to sleepwalk and this can be responsible for triggering anger and frustration among people.

People tend to be more aggressive and ill-spoken in hot water and be more prone to assaulting someone at the slightest provocation.

Cooler weather makes it possible for people to socialise with others and participate in outdoor activities and therefore there is a grater release of toxics.

This is responsible for a good mood and thus composing an angry tweet is a lesser possibility.  With people sending a large portion of the day on social media, it is possible that they tend to feel better after venting their emotions online.

With the study still leaving many questions unanswered and a lot of mysteries unsolved, we don’t know how scientifically justified its claims can be but what we surely know for a fact is that Twitter and other social media platforms are fast becoming avenues for people to vent out their emotions, the pandemic has only heightened these tendencies.