Patricia Mukhim is a well-known name in journalistic circles as the editor of The Shillong Times. But the reason why she is in news these days is because she chose to write extensively about an attack on five boys at a basketball court on July 3.

She had written a strong post on Facebook condemning the attack and violence perpetrated against the five boys in what can be termed as structural violence against non-tribals in Meghalaya. After her post gained attention, a village council in the state filed a police complaint against the prominent journalist.

“The attackers, allegedly tribal boys with masks on…should be immediately booked. This continued attack on non-tribals in Meghalaya whose ancestors have lived here for decades, some have come here since the British period is reprehensible to say the least.”

She also tagged CM of Meghalaya Conrad Sangama in the post.

According to reports published by the PTI, 11 people have been detained but none of them has been arrested so far in this case.

It is extremely ironic that an editor of the stature of Patricia Mukhim is being hounded by her own community for speaking up against the violence that is happening in Meghalaya against non-tribals.

Mukhim has been widely known for her staunch critique of all kinds of sectarian, racial, communal, ethnic forms of violence and this time, she didn’t even spare her own people when she saw them indulging in defending an action that shouldn’t be justified.

While living in Shillong, the capital of Meghalaya and editing one of the most important newspapers in the entire northeast region The Shillong Times, she is someone who has constantly spoken up against a strange sense of cultural superiority that has characterised the Khasi community over the last couple of decades and the way it was become extremely hostile and intolerant towards ‘outsiders’.

She has not left behind any opportunity to remind her people that such xenophobic tendencies ought not be justified. What she has condemned today was an incident where a group of tribal boys armed with lethal weapons such as iron rods assaulted and brutally beat up non-tribal boys who were playing basketball in Meghalaya.

She called out the political class and the wider consciousness of the community against such brutality and injustice and the inherent intolerant and xenophobic tendencies that had taken strong roots in Khasi culture had displayed, but instead of paying heed to her warning or bettering things, her own community stood up  against her.

In her Facebook post she called upon the chief minister and the traditional Dorbar Shnong local body asking them to take immediate action against the culprits. She also highlights that for a long time, non-tribals in Meghalaya have had to live a life of fear and anxiety in their own state and face sustained discrimination and violence in the hands of tribals.

Those who are against her say that she has defamed the whole village, defeated the Khasi cause and has stroked communal hatred by making Khasis outside Meghalaya feel vulnerable and scared.

It is paradoxical that while speaking up against communalism, she has been accused of communalism herself. Mukhim has fought the odds and asked her own people to confront hatred that they have for others and come out of their xenophobic tendencies towards others. Patricia Mukhim has spoken against xenophobia and sectarianism and for that she is being made to suffer. She has compelled her own community to come out of its illusions and engage in some self-reflection.

Her ardent critique of chauvinism, sectarianism and violence are brave and timely.

She opens our eyes and compels us to look into our own inner worlds and encounter some not so comfortable questions. 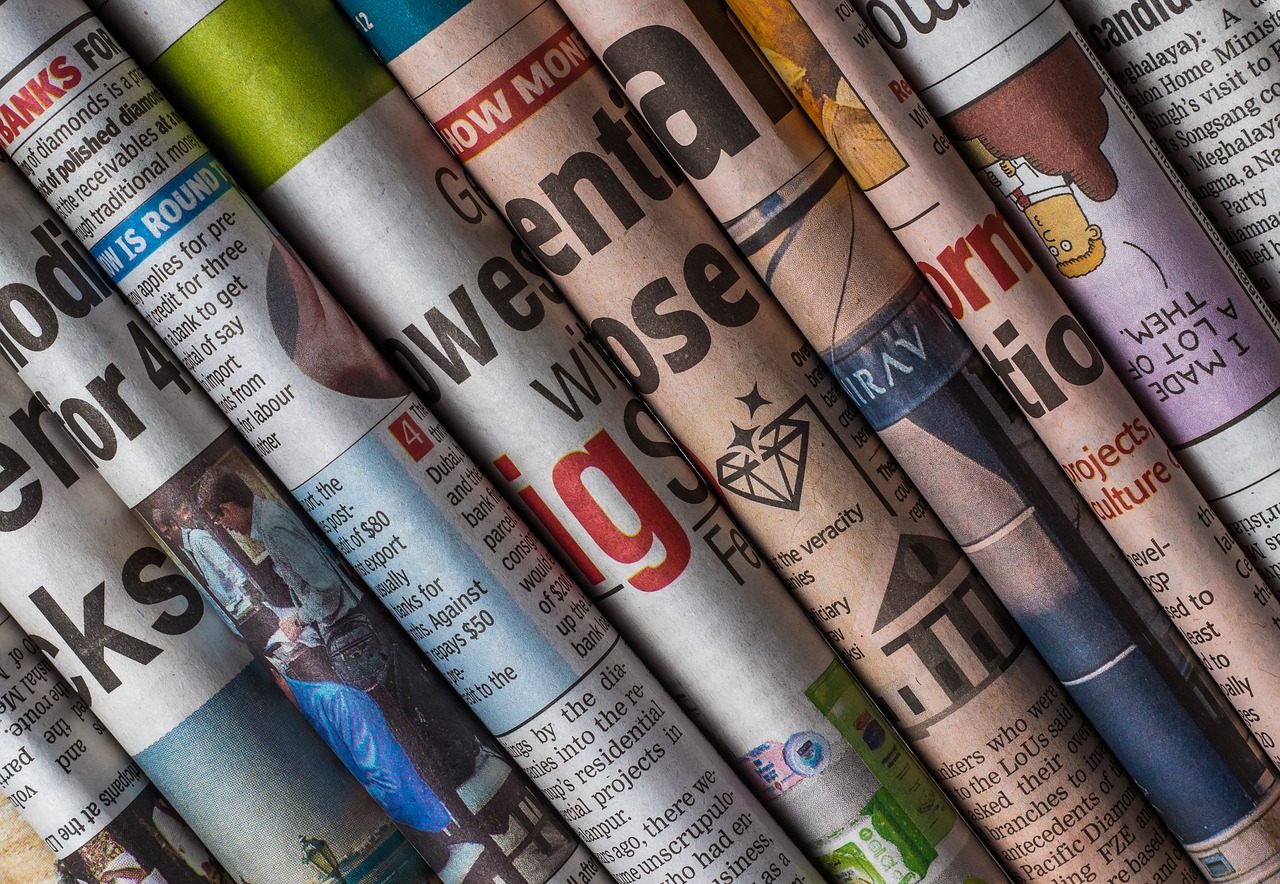