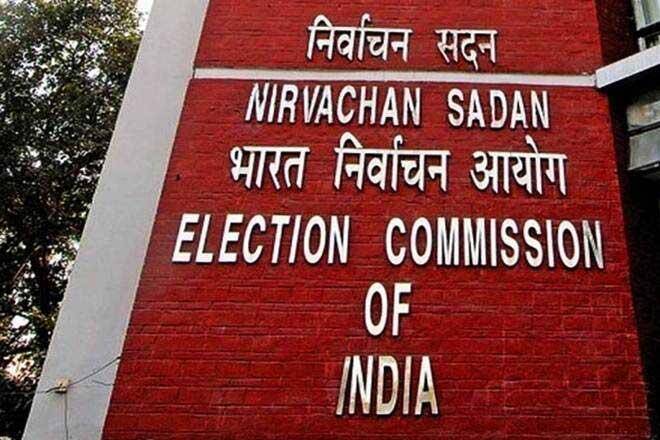 The Assembly elections in Bihar are around the corner and as the whole world battles the coronavirus pandemic, the Election Commission of India has worked out a series of guidelines to conduct the elections amid this unique situation that we find ourselves in.After taking the suggestions of people from across political spectrums and the chief electoral officers of states and union territories, the EC has decided that when political parties try to do door to door campaigning only five people can go for the campaign. It also said that in convoys for roadshows only five vehicles may be used.

The whole country is looking at the Bihar elections as this is the first time since the coronavirus pandemic that assembly elections are being held in a state and the way that the elections turn out in the state, will determine how many others may conduct elections in the upcoming months.

The Bihar elections are scheduled sometime between October and November this year. The other rules that have been brought forward by the EC are that when a candidate goes to file his/her nomination only two people can accompany him/her, a voter showing symptoms of coronavirus on the day of voting will not be allowed to immediately cast his/her vote and will be given a token so that they may come back at the end of the day.

All voters will be provided gloves before they go to cast their votes. A maximum of 1,000 voters can vote in a particular voting station, before this 1,500 people could vote at a polling booth. It is mandatory for everyone at a polling station to wear a mask and when they cast their vote, at that point they are required to remove the mask temporarily. Even patients who are under home quarantine will be allowed to cast their votes at the last hour keeping in mind all the preventive measures.

The new set of guidelines that have come about for the Bihar elections have not elaborated much on how digital campaigns are going to work out and how virtual rallies shall be conducted. The legislative assembly in Bihar will come to an end on November 29 and the elections are scheduled to November 29. Many by polls have had to be postponed in the recent weeks due to the coronavirus as well as incessant rains in several parts of

Bihar and there have been no announcements of by elections so far. The EC had asked all the political parties to come up with their suggestion and based on these recommendations, the guidelines have been brought forward which need to be followed to conduct the elections amid the coronavirus pandemic. It is believed that several parties contesting in these elections such as CPI(M) and RJD are not very comfortable with the idea of virtual campaigning and understood to be vehemently opposed to the conduction of virtual rallies.

They even appealed to the EC for not allowing virtual rallies and said that they will destroy the possibilities of making an equal playing field for all parties, parties constituting the NDA alliance have shown their support in favour of virtual rallies.  These parties had said that virtual rallies are important for the conduction of elections amid the pandemic, but those who had opposed it said that they take away from a virtual playing field and thus they demand that elections should be conducted in the traditional style or a normal electioneering must gain precedence.